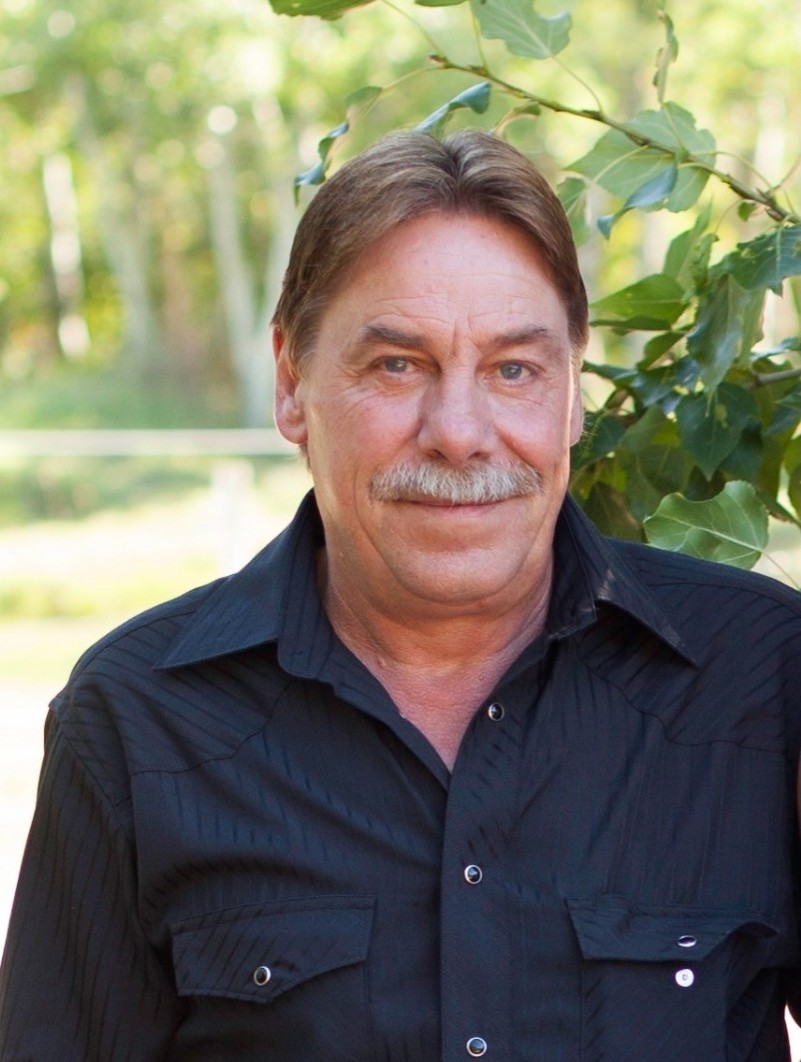 With sadness the family of Earl Duchscherer announces his passing in Cranbrook, B.C at the age of 63.

Earl’s life was dedicated to his work, he truly loved his job as much as he loved his dogs. Earl worked as a long-haul truck driver, later moving into the office as the dispatcher for Williams Moving and Storage.  Throughout his life Earl enjoyed playing baseball, bowling, pool, dancing and meeting the family for coffee at his mom’s house.  Later in life Earl found a love for golfing and spent most of his free time on the course.  He loved spending time with his family, friends, children, and grandchildren. He had a heart of gold and will be deeply missed by many.

He was predeceased by his father Alexander, mother Katherine and sister Viki, and brother-in-law Gordon.

Donations in honour of Earl may be made to the East Kootenay SPCA. https://spca.bc.ca/locations/east-kootenay/