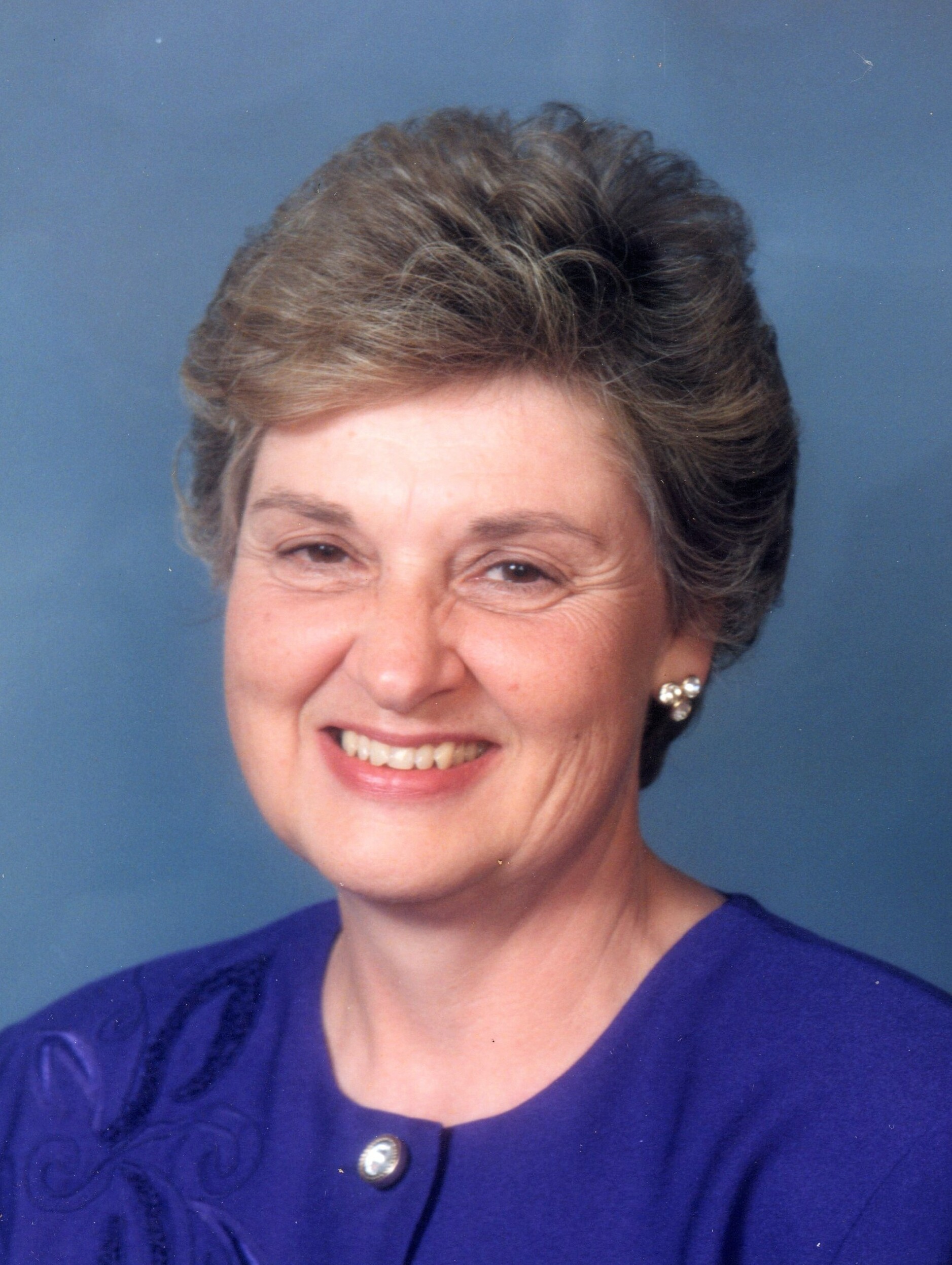 With heavy hearts, we acknowledge the passing of Judith Elizabeth Beaulac on November 7, 2021. At the age of 83, Judy died peacefully in Columbia House, a long-term care home in Invermere, B.C.

Judy was born in Powell River, B.C., on November 23, 1937, to Kathleen and Kenneth Slade. The oldest of four children, Judy set out to be a teacher after she graduated from Esquimalt High School in 1955.

After a year at Normal School (teacher college) in Victoria, she moved to Cranbrook to start her teaching career. There, she met the love of her life, Barry Beaulac, an RCMP police officer. They were married on March 29, 1959.

Judy and Barry transferred to Nelson in 1961 and welcomed their first child, John into their lives in 1964. In 1966, Barry was transferred to Golden, and they welcomed Brian that same year. In 1969, they welcomed a daughter, Erin and then Lisa in 1972. A couple more moves took Judy’s family to Nanaimo and back to Golden, but ultimately made Cranbrook home in 1979.

Judy’s teaching career spanned over 30 years, teaching in Crescent Valley, Nelson, Cranbrook and Golden. She received her B.Ed. (elementary) from UVic while raising four children and worked diligently to obtain her M.Ed. in 1990 from Gonzaga University. Judy also sat as a school trustee in Golden. In 1976, she was awarded a fellowship to East Kootenay Community College for her contributions to post-secondary education. Judy retired from teaching in 1995.

Judy enjoyed curling in her younger years, playing bridge with friends, swimming and traveling all over North America with Barry in their fifth-wheel travel trailer. She was a voracious reader and made the best Nanaimo bars (just ask her grandchildren), but Judy’s passion was quilting. Her sewing skills were impeccable, and she had a keen eye for colour and design. She spent countless hours making beautiful quilts for family, friends, and charities.  Judy’s generous nature also extended to many other organizations, whether it was giving cash donations to local and national charities or helping her grandchildren fundraise for their school or sport.

She was predeceased by her parents, brother Norman, and daughter, Erin.

A private Celebration of Life will be held next summer, Judy’s favourite season.

The family extends gratitude to Dr. Post, the nurses, and staff on the 3rd floor at East Kootenay Regional Hospital, staff and nurses at Kootenay Street Village and Columbia House in Invermere.

In lieu of flowers, please consider donating to the Heart and Stroke Foundation. https://www.heartandstroke.ca/