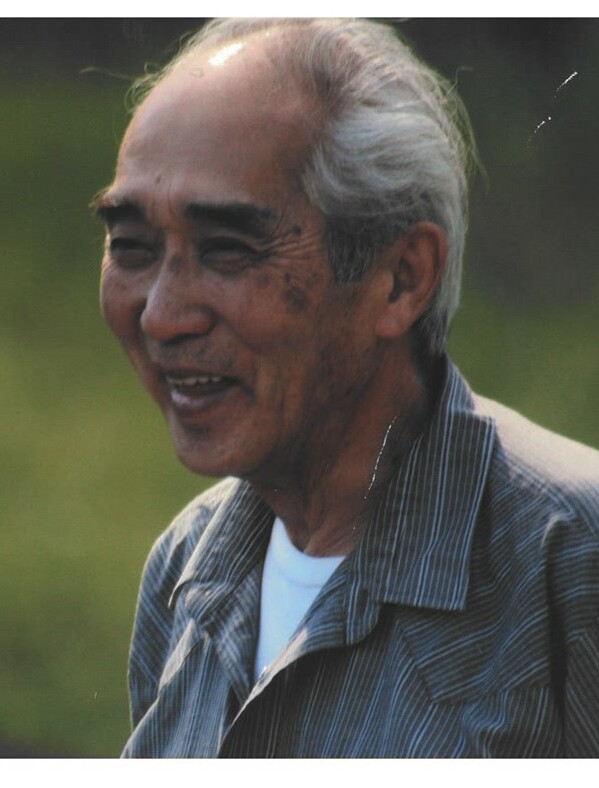 It is with loving hearts that the Adachi family announces the death of Tom Adachi. Tom passed away peacefully in his sleep on Friday, September 23rd, 2022, at the age of 88.

Yuji and Natsu Adachi welcomed Tom into this world on September 4th, 1934, in Matsqui, British Columbia.

The Adachi family was moved during WWII to a relocation camp in Sandon, British Columbia. From there, they moved to Southern Alberta to work on sugar beet farms. They eventually ended up in Lethbridge, Alberta where Tom started doing carpentry work with Horwood and Sato.

In 1952, Tom made his way to Cranbrook, British Columbia, where he met his best friend, the love of his life, Doris McNeal. They married in 1962 and welcomed 4 children into the world: Rick, Cindy, Colin and Kim.

Tom was known as the “best” drywaller in Cranbrook and was a master at his job, continuing to do small jobs well into his 70s.

Tom and Doris loved to travel and put on many kilometers sightseeing throughout Canada and the USA.

In lieu of flowers, donations can be made to the Heart and Stroke Foundation to www.heartandstroke.ca

A service to honour Tom will take place October 7th, 2022 at 1:00PM at McPherson Funeral Services.