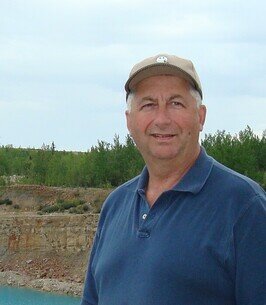 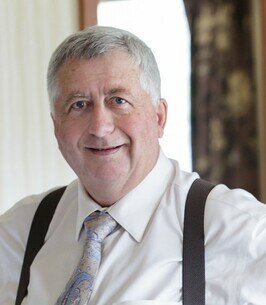 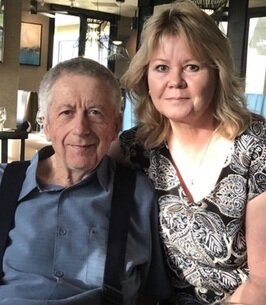 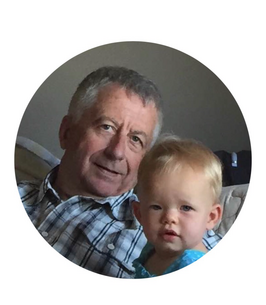 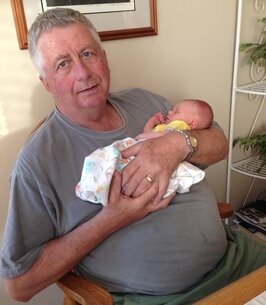 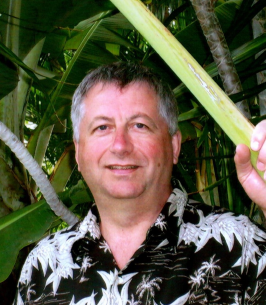 Please share a memory of Charles to include in a keepsake book for family and friends.
View Tribute Book

It is with great sadness that we announce the passing of Mr. Charles ‘Charlie’ Scarborough at the Red Deer Regional Hospital Centre Tuesday, August 9, 2022 at the age of 69 years. Charlie was born in Kimberly, British Columbia, and was raised in Kimberley, British Columbia; Trail, British Columbia; Yellowknife, Northwest Territories; and Pine Point, Northwest Territories. After graduating University from Calgary, Alberta with a degree in Civil Engineering, Charlie moved to Edmonton, Alberta where he met Amber Billey. Charlie and Amber were married in 1982, and they moved to Pine Point, Northwest Territories. The couple then moved on to Hay River, Northwest Territories, in 1989, where they lived and raised their family for the next twenty-four years. Charlie loved the Northwest Territories, and enjoyed spending time fishing, and camping with his family. In his younger years, he participated in the Hay River Golf League, and played on the Recreation Hocky team. Charlie and Amber moved to Red Deer, Alberta in 2013, where he spent his remaining years. Charlie will be lovingly remembered by his wife Amber, his son Matthew, his daughter Ashley (Mike) Buczkowski, his grandchildren Quinn and Tobias Buczkowski, his brother Kent (Krista Nickel), as well as numerous nieces and nephews. Charlie was predeceased by his parents Joseph and Esther Scarborough. A Celebration Of Life for Charlie will be held later with his family. If desired, Memorial Donations in Charlie’s honor may be made directly to the Parkinson Association Of Alberta at www.parkinsonassociation.ca. Cremation entrusted to Parkland Funeral Home and Crematorium, Red Deer, Alberta. Condolences, memories and photos may be shared and viewed at www.parklandfuneralhome.com. Arrangements in care of Parkland Funeral Home and Crematorium.

To send flowers to the family or plant a tree in memory of Charles Scarborough, please visit Tribute Store
Online Memory & Photo Sharing Event
Online Event
About this Event

Share Your Memory of
Charles
Upload Your Memory View All Memories
Be the first to upload a memory!
Share A Memory
Send Flowers