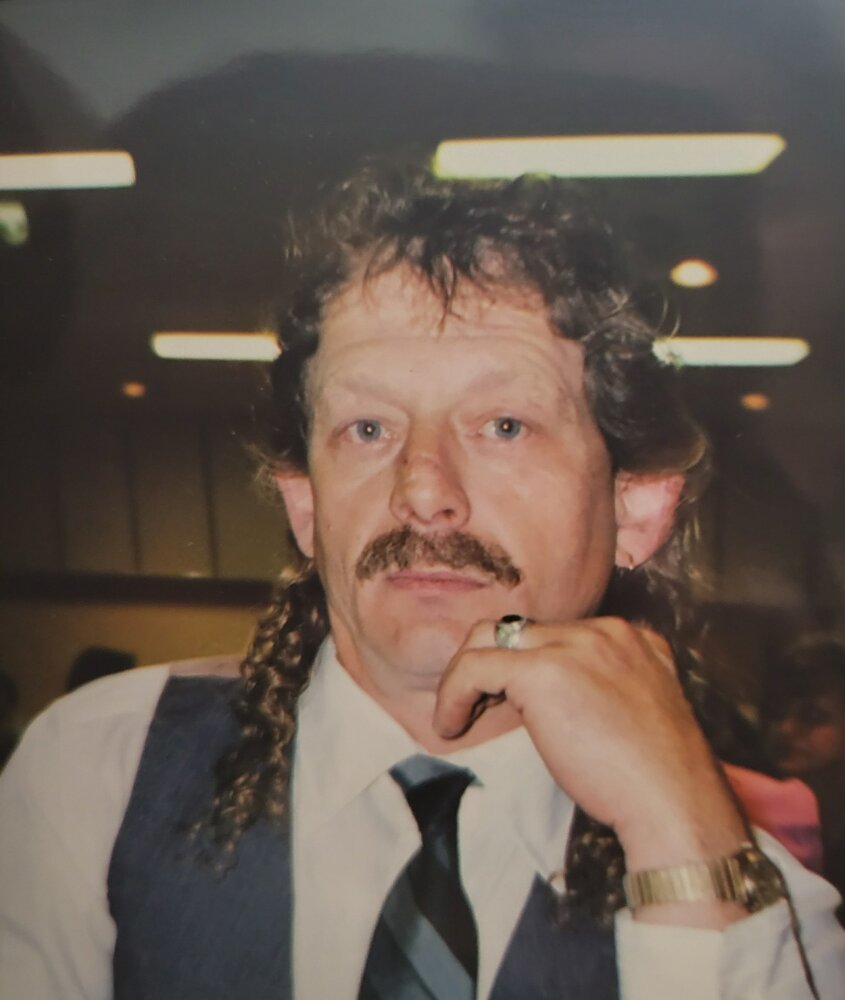 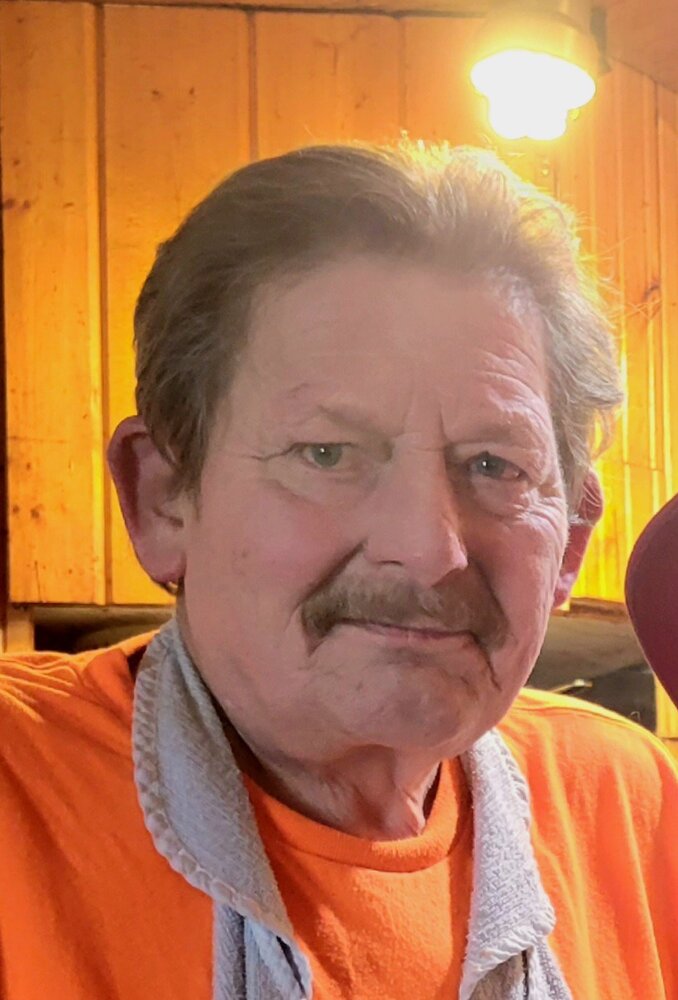 Please share a memory of Michael to include in a keepsake book for family and friends.
View Tribute Book

Mike was born May 7, 1959 in Shoal Lake, Manitoba. He was the fourth of six children of Mathew and Edna Kachur.

He is survived by his loving wife of 40 years, Brenda, their four children Shane (Lynnae), Darryl (Morgan), Brianne, Michelle (Eric)

and by his 8 grandchildren Madison, Syah, London, Chandler, Bailee, Jayden, Jack, and Athena. Last but not least, his best friend Buddy ( his dog).

Mike met Brenda in Brandon, Manitoba, and soon after they moved to Churchbridge, Saskatchewan where they raised their four children.

In 2005 they moved to Cranbrook to start a new chapter.

Mike loved to play hockey and baseball in his younger days, he had some real talent.

He liked to help coach his kids sports when he could.

Mike was also known for his great sense of humor, and always had a good joke to tell.

He will be missed tremendously, our hearts are shattered that he left us so soon.

Rest easy Dad, see you on the other side

To send flowers to the family or plant a tree in memory of Michael Kachur, please visit Tribute Store
Online Memory & Photo Sharing Event
Online Event
About this Event

Share Your Memory of
Michael
Upload Your Memory View All Memories
Be the first to upload a memory!
Share A Memory
Send Flowers