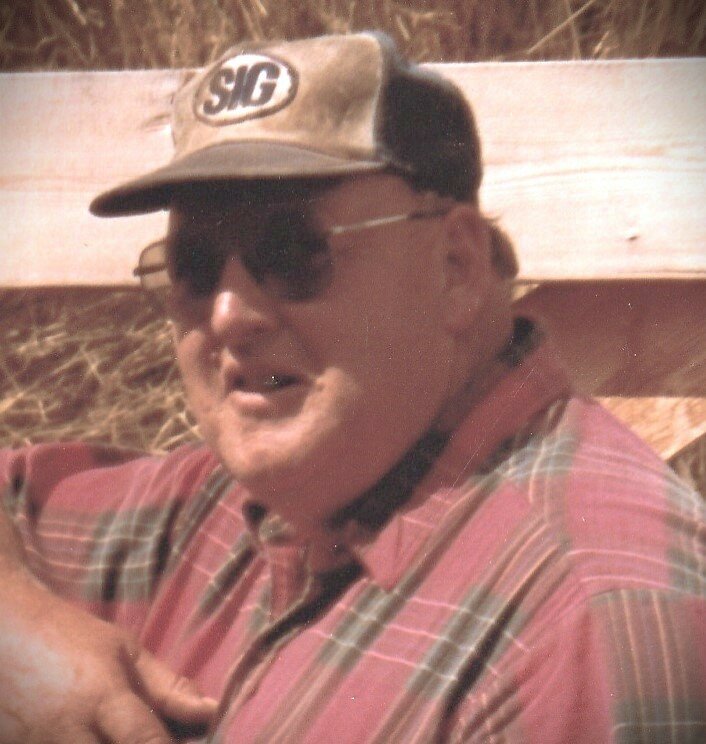 Family was especially important to Ed, and he cherished his. He doted on his daughters and grandchildren. Ed was the best buddy a person could have and will be sadly missed by his little buddy and partner of 51+ years, Gloria. Ed taught his daughters to walk, talk, tie their shoes, ride bikes.... all the usual things Dads do, and to complete their educations, threw in tractor driving, cattle feeding, carpentry, fishing, testing electric fences, and pouring cement. Ed had a thirty-two-year career at the Sullivan Mine, retiring in 1997 as Timber and Mine Service Boss. He took great pride in his crew and always spoke of his "Club Ed” with fondness and respect. After his retirement Ed devoted many more hours to farming and his hobby of woodworking. Ed was generous and kind, there to help friends and family when needed, as they were to help him in return. Ed enjoyed

birdwatching and loved to bake, he would often send treats with Gloria to share with work colleagues, and aquafit classmates. Ed was tolerant, fair minded, honest, and wise, with a unique sense of humour and room in his heart for everyone. Ed will be forever missed and lovingly remembered.

A service for Ed will be held at McPherson Funeral Services in Kimberley on Saturday, November 26th at 3:30PM.

In lieu of flowers, donations can be made to the Kimberley Health Care Auxiliary Loan Cupboard or the BC SPCA

To send flowers to the family or plant a tree in memory of Edward Hunt, please visit Tribute Store
Online Memory & Photo Sharing Event
Online Event
About this Event