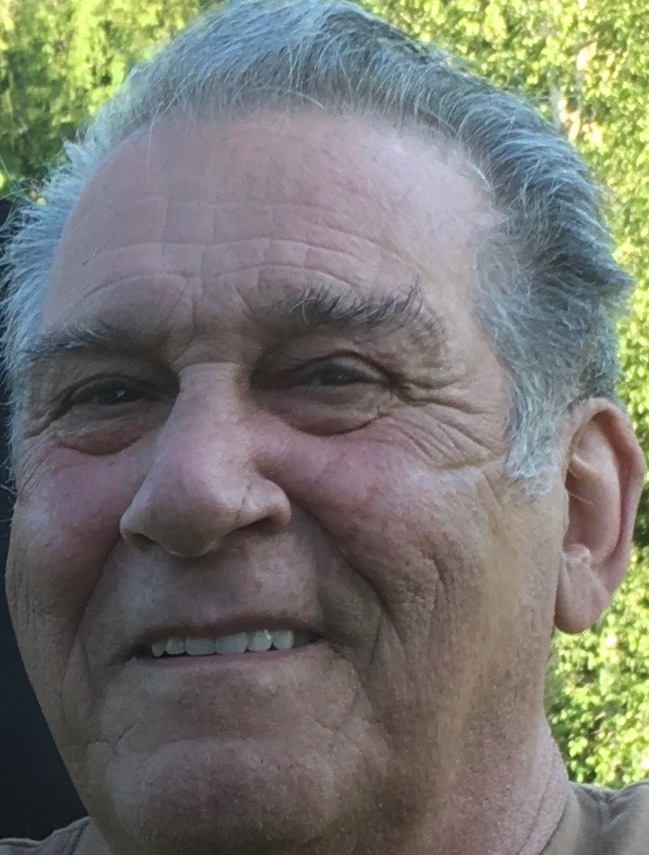 Bob passed away into the presence of his Lord and Saviour at home peacefully, after a lengthy illness. He is now at peace and no longer suffering.

Bob was born in Creston, B.C. on November 8, 1943 (the second youngest of eleven children) to Joe and Tress Romano. Later in life, meeting the love of his life, Gloria, the two of them married on August 19, 1977. Bob and Gloria, together with Bob’s daughters Lorina, Shanon and Leah as well as their two sons, Shaun and Chris were all a blessed family. After retiring, Bob and Gloria moved to Cranbrook, B.C.

He was predeceased by his daughter, Shannon Neiman Bosch, his parents, Joe and Tress Romano, his sisters, Gloria, Bev, Lorraine and Gail as well as his brothers, Lawrence, Garry and Roy.

A heartfelt thank you to all who have loved, prayed and supported Bob, his wife Gloria, his children and all his family during this difficult time.

There will be a service for Bob, Friday November 29th, 2019 at 11:00 am at the Grace Christian Fellowship in Creston, B.C. Reception to follow. Pastor Jeff Crozier officiating.

Donations may be made to the Cranbrook Food Bank: http://www.cranbrookfoodbank.ca/donate.html

Share Your Memory of
Bob
Upload Your Memory View All Memories
Be the first to upload a memory!
Share A Memory
Send Flowers