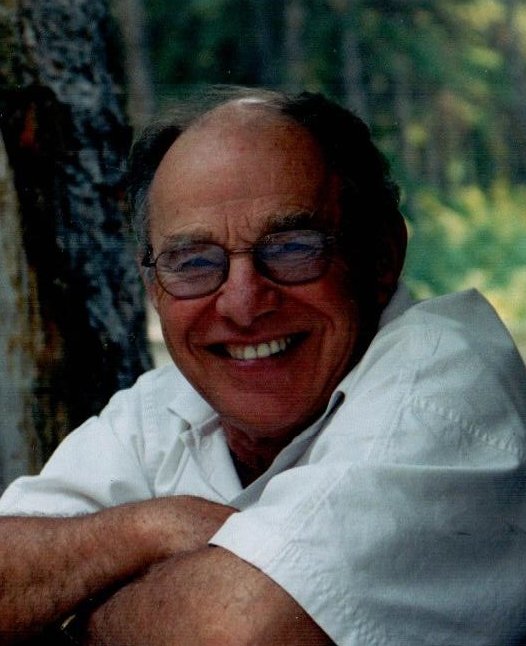 It is with profound sadness we announce the passing of Terry White in Cranbrook, B.C. on Wednesday November 20th, 2019. Terry passed away peacefully with his family by his side after suffering a stroke. He had been living with Kidney disease for the past few years.

Terry was born in Victoria B.C., 1933, raised on Vancouver Island, and came to the Vulcan, AB area in his late teens. He farmed, raised cattle, as well as running a Photography business. Terry and Shirley retired to his beloved province of B.C. and made Fairmont Hot Springs their home for the past 20 years.

His love of life and adventure followed him all his days. He was a devoted husband and father, He enjoyed being a Scoutmaster, private pilot, scuba diver, skier, golfer, artist, His passion and energy touched so many. The courage and strength shown as he battled his health issues was an inspiration to all who knew him His sense of humor never failed. He had excellent care with Dr's. and medical staff in Invermere, Cranbrook and Trail, of which he and his family are forever grateful..

A grave side service is planed for the spring in Vulcan AB.
In lieu of flowers donation can be made to the charity of your choice.

Arrangements entrusted to McPherson Funeral Services.
Condolences for the family can be offered at:
www.mcphersonfh.com

Share Your Memory of
Terry
Upload Your Memory View All Memories
Be the first to upload a memory!
Share A Memory
Send Flowers