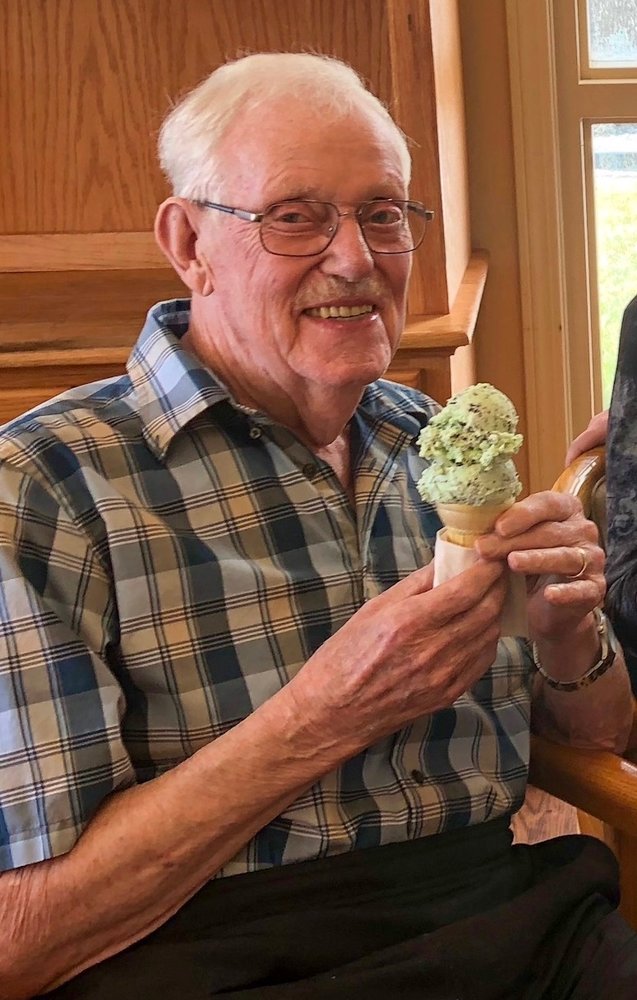 It is with great sadness the family of Adrian de Boer announces his sudden passing at Cranbrook, BC, March 11, 2020

Born February 8, 1932 in Amsterdam, Netherlands. He grew up in Holland, completed grade 12, and subsequently served a 2 yr. mandatory term in the Dutch military. Adrian met his wife Elisabeth in 1952 and they were married in 1957, they immigrated to Canada the same year.

Adrian & Lies raised 4 children in BC and lived in several locations throughout the province including Kamloops, Prince George, Terrace, and finally Cranbrook where he lived until this time. A man of many talents, Adrian was an avid sailor, a square dance caller, loved to camp and was an active Good Sam Member for many years. Adrian was self employed in Cranbrook & active in the community including the Crisis Centre, Hospital Auxiliary, Tritons Swim Club, Moyie Sailing Club, & many others.

A Celebration of Life to be held at a later date

Share Your Memory of
Adrian
Upload Your Memory View All Memories
Be the first to upload a memory!