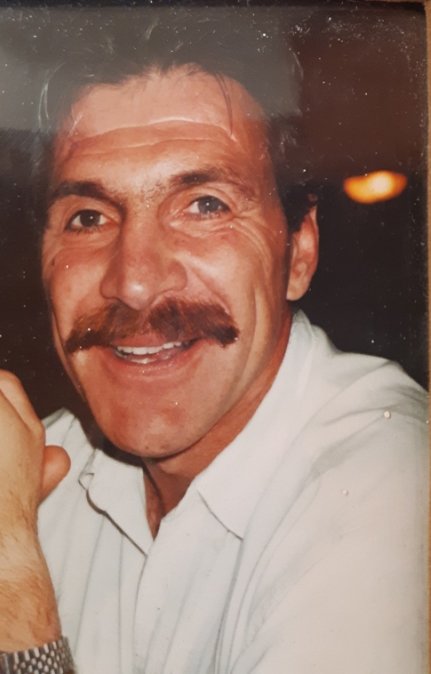 Len passed away at Invermere & District Hospital, on March 10, 2020 after a long battle with COPD.

Len was born in Red Deer, AB and attended school in Valleyview, AB. In the later 1990’s, Len settled in Invermere to raise his children. He worked for numerous years in the trucking industry, as well as oilfield consulting.

There will be a Celebration of Life announced at a later date.