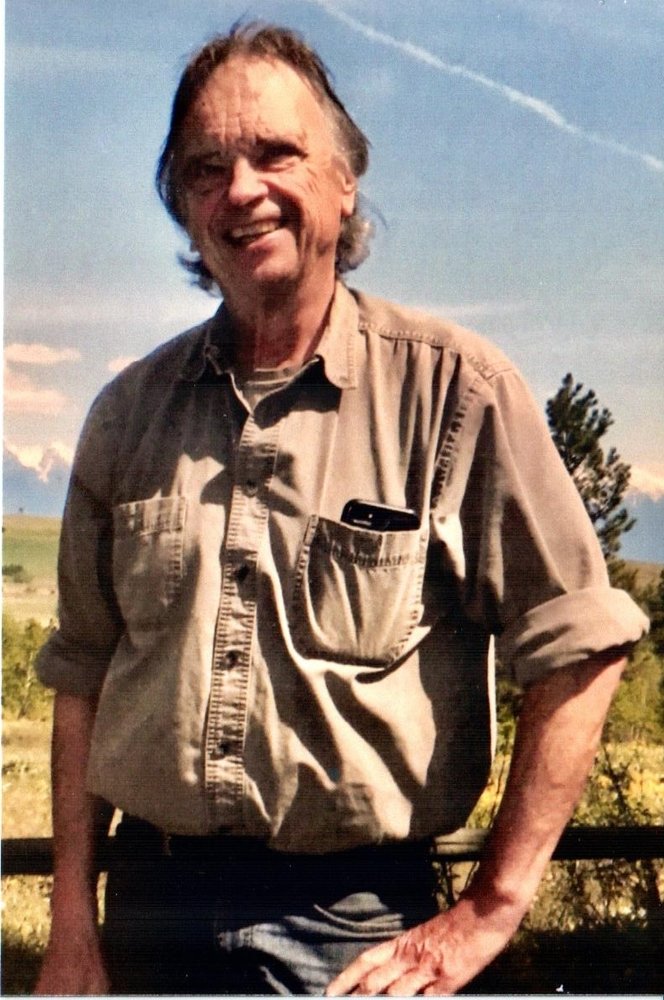 It is with great sadness that we announce the passing of Richard Douglas Parsons on Monday, March 16, 2020 in Cranbrook, BC.

Rick was born on Salt Spring Island on May 5, 1947. After graduation, he went to Vancouver to work for BC Tel. He worked for BC Tel/Telus for 35 years. He transferred to Cranbrook (his favourite hunting grounds) in the fall of 1993. He loved the fall when he would try to get that elk. “Deer Camp” was formed in 2010, when good friends from Chilliwack would come and experience Kootenay hunting and in turn Rick would go out there and share in the Fraser River fishing.

As a young boy, Rick took piano lessons and got as far as Grade Two with the Royal Conservatory, but then came “Rock and Roll” and he ditched the piano and taught himself to play the drums. At the age of 14, he was playing at school, local dances and off island gigs. He even played for his graduation! In his 20’s he started playing organ again but then took off about 10 years to get married and raise his daughters. In 1985, after his marriage ended, he got back into playing again.

After moving to Cranbrook, Rick joined bands such as the Home Brew, Eragone, Loose Change, Diamond Forever, Little Sand Creek, East West Connections, The Choice and Resisting A Rest. He had recently debuted with Brass Monkey, just after finding out his liver was in failure.

Rick has been diagnosed with a rare form of PNET cancer 3 years ago. In 2018/2019. Rick took part in a trial treatment in Quebec. The treatment had shrunk the tumours for 6 ½ months but then the cancer rapidly took over.

Rick is predeceased by Doug Parsons and Barb Parsons.

We are going to miss his keyboards.

A Celebration of Life to be announced at a later date.

In lieu of flowers, Rick and his family ask that donations be made to the BC Cancer Society (PNET)

Share Your Memory of
Richard
Upload Your Memory View All Memories
Be the first to upload a memory!