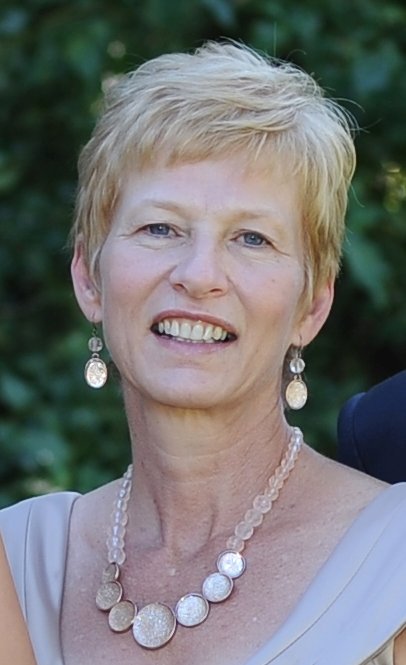 Kathleen Theresa Baron passed away on March 21, 2020 surrounded by her family at the East Kootenay Regional Hospital. She was 65 years old.

Kathy was born in Trail, British Columbia to George and Doris O’Farrell. Kathy was born the third of eight children. Kathy’s favorite memories growing up were spending time at her family’s lake house, going to visit her grandmother on Vancouver Island, and spending weekends with her great aunts and uncles.

Kathy met her husband Garry in 1971 and they married in 1974; together they raised four children. Some of her favourite memories included going to Kootenay Lake in the summers, going to Hawaii, going to San Francisco for her 60th birthday, spending time with her grandchildren, and logging endless kilometres walking with her love Garry. Kathy was a homemaker with many talents, including gardening, baking, sewing/knitting/needlepoint, and making the perfect lemon meringue pie. She will be remembered for her kind heart, compassion for others, and devotion to her family and friends. Kathy was devoted to her faith and was a long time parishioner of Christ the Servant Parish, where she volunteered for many committees.

Kathy is survived by her loving husband Garry; her four children: James (Louisa), Khristie (Stef), Jenn, and Stephanie (Ransey); and her seven grandchildren, Nicholas, Grace, Declan, Milo, Henry, Jack, and Thomas. She will also be forever remembered by her five sisters and two brothers, many brothers and sisters-in-laws, nieces, nephews, extended family, and dear friends.

A service to honour her memory will be announced at a later date. In lieu of flowers, please make a donation to the Canadian Cancer Society.