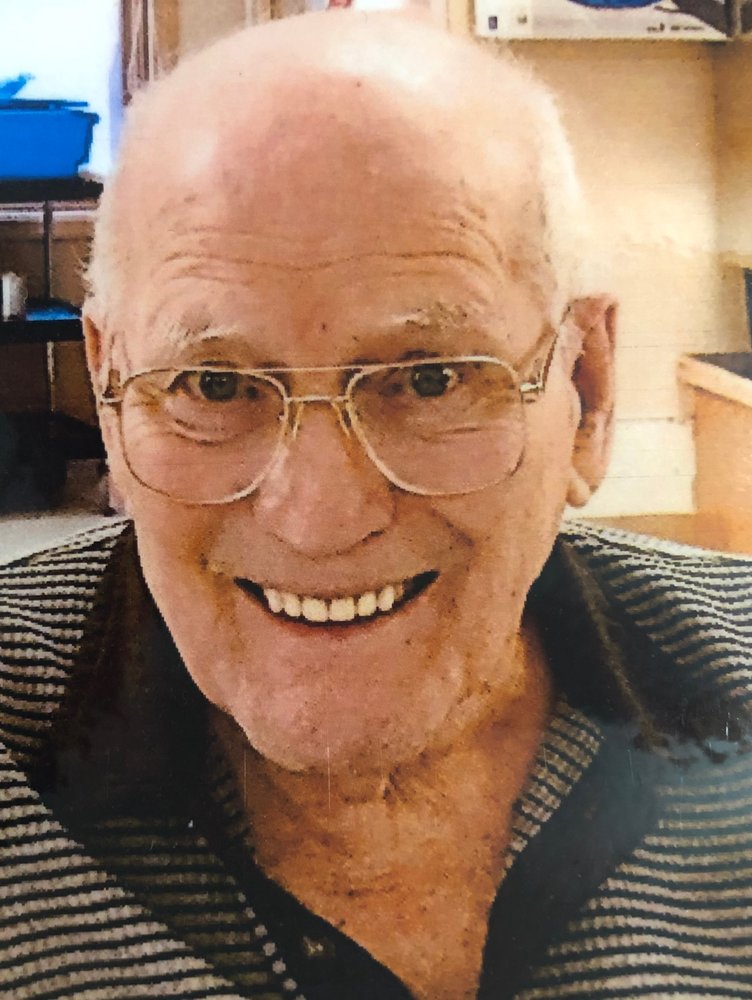 Allan Thomas Lynch slipped peacefully away on May 4, 2020, with his wife of 29 years Patricia Lynch by his side.

Al served Canada in the Korean War with the PPCLI (Princess Patricia Canadian Light Infantry). Following his discharge from the Canadian Forces in 1957, he spent many years in Alberta raising Morgan horses and driving for KWIKASAIR (the purple trucks) before retiring to Windermere and subsequently Invermere, B.C.

Al enjoyed golfing, swimming, and curling which led to meeting Patricia. After their marriage May 10, 1991, they enjoyed 12 years as “Snowbirds” splitting the time between Mesa, Arizona and Invermere. This enlarged Al’s family from 2 children to 8.

Al continued to serve his community with many years as a member of both LIONS and the LEGION several terms in a leadership role.

A celebration of life will be held at a later date.

Memorial donations in Allan’s honour can be made to the B.C Cancer foundation or the Heart and Stroke Foundation.