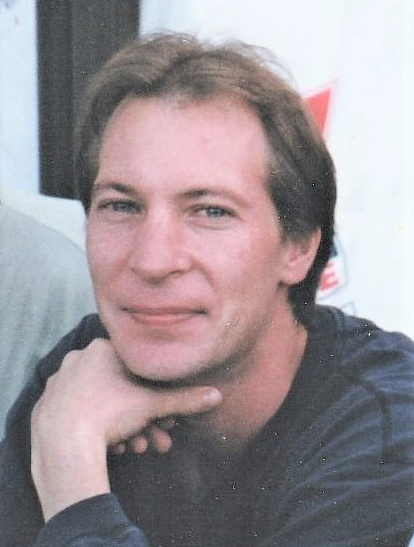 It is with heavy hearts that we announce the sudden passing of our brother, uncle and friend, Tim, on June 9, 2020.

Tim was born in Calgary, Alberta the youngest of four and subsequently did most of his schooling in Winnipeg where he graduated from high school, followed by the completion of a Journalism Arts Diploma from SAIT in Calgary. After several years he relocated to Cranbrook and then Kimberley. An excellent writer and lover of music, his sense of humour and love of family helped him through many life struggles. Tim was a kind and gentle soul, never happier than when he was with family and always met the world with a smile. Tim was also an avid reader and was never without a book. A familiar face around town, Tim had many special friends that he cared deeply for.

Tim was predeceased by his parents Bob and Marion Gallagher. He is survived by his brothers, Bill (Jan) of Calgary, Frank Denny (Lori) of Kimberley and his sister, Jo Ann (Freeman) Lamb of Kimberley as well as several nephews, a niece and many great-nephews and great-nieces.

He will be missed in our lives but will live in our hearts. Rest in peace little brother.

We would like to thank Maymae and Davin Ogden for their kindness and generosity shown to Tim. A wake will be held at a date later in the summer. In lieu of flowers, anyone wishing to make a donation in Tim’s memory may do so to the Kimberley Helping Hands Foodbank.

Arrangements entrusted to McPherson Funeral Service. Condolences for the family can be offered at: www.mcphersonfh.com