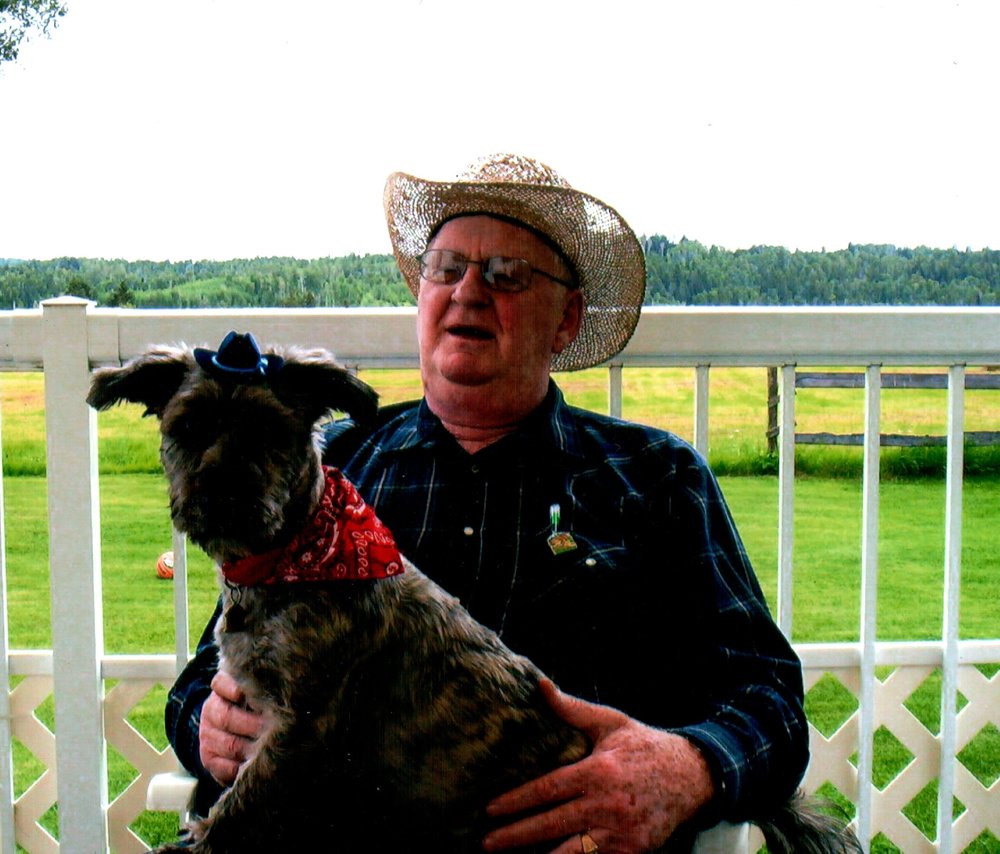 It is with profound sadness and shock that we announce the passing of Wes Holmes at the age of 79 at his home in Fort Steele, B.C.

The Holmes family moved to Cranbrook in 1941 from Saskatchewan. Wes often joked that they came to B.C., after they logged Saskatchewan. The family ran the Green and White cabins for many years. Wes attended school in Cranbrook and quit school in grade 10 to go to work for the C.P. Railroad for several years, then on to Cominco.

Wes left Cranbrook for one year to go to Prince George to manage an apartment complex, but his love of the Kootenays called him back. He then worked for Millar & Brown as a long-haul truck driver and loved the trucking industry. In 1982, he tried his hand at selling real estate for his sister Maxine Caldwell and spent 15 years with Caldwell Agencies. Wes found he missed his favourite profession, then bought a gravel truck, and back trucking he went.

Wes and Judy moved to Quesnel in 2006 and spent three years there, where he again was driving, but for B.C. Transit. As much as they enjoyed Quesnel they were drawn back to the mountains and settled in Fort Steele, their favourite spot in the world. Wes loved travelling with Judy, and they had many wonderful trips in their 36 years together. Wes had a great sense of humour and was always joking and spontaneous in everything he did. His family was especially important to him and he particularly loved the visits from his great-grandchildren.

Wes was predeceased by his parents Liz and Louie Holmes, brother Albert Holmes, and sister Maxine Caldwell. Also, by his best buddy Angus, who passed in 2018 and will be interred with Wes.

Due to COVID-19 there will be a private family grave-side service at the Fort Steele Cemetery, followed by an informal Celebration of his life with all the special people he loved.

In lieu of flowers, a donation may be made in Wes’s honour to the Royal Canadian Legion Branch #24, 803 Cranbrook St N, Cranbrook, B.C. V1C 3S2.

Share Your Memory of
Wesley
Upload Your Memory View All Memories
Be the first to upload a memory!
Share A Memory
Send Flowers