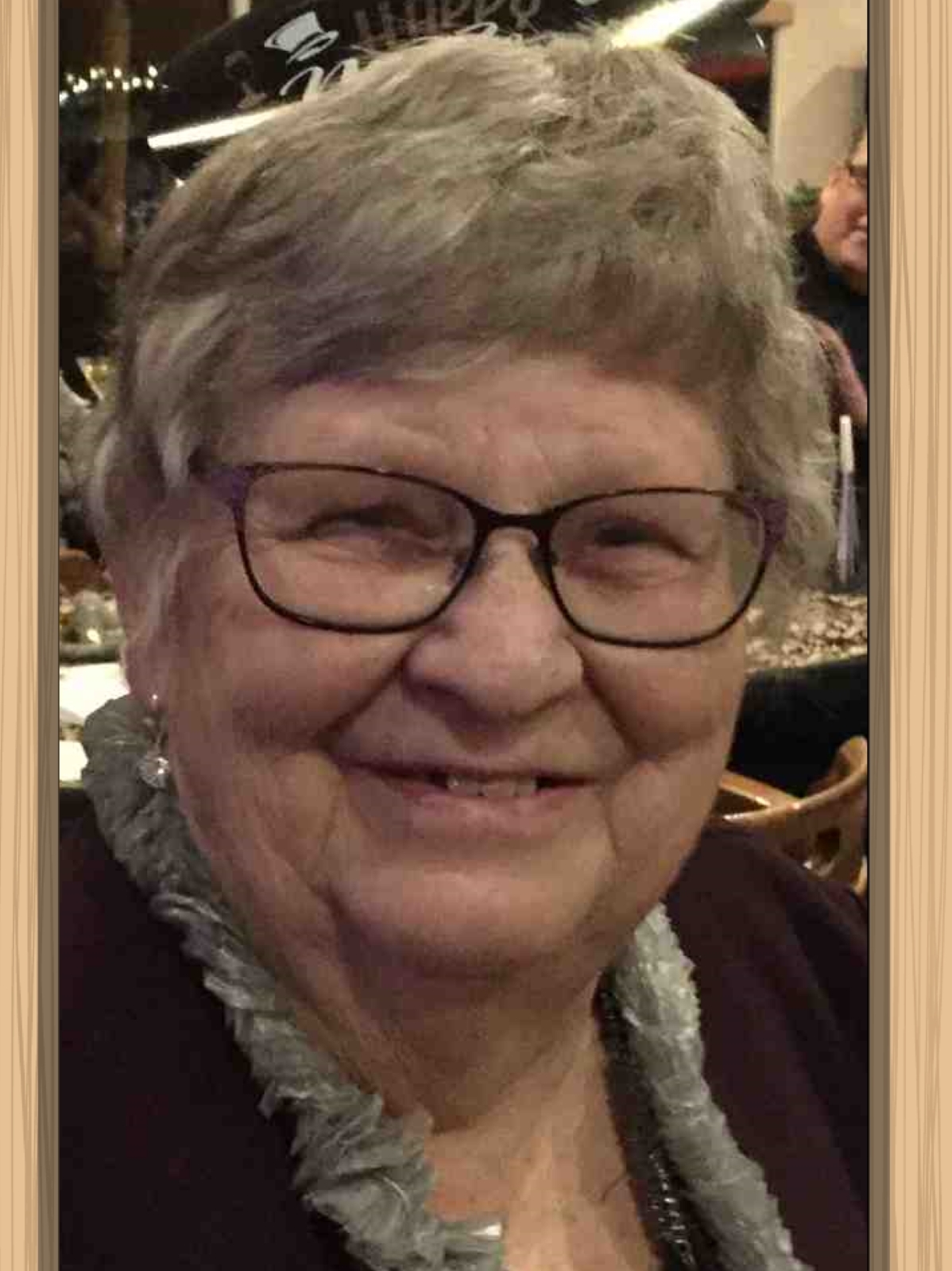 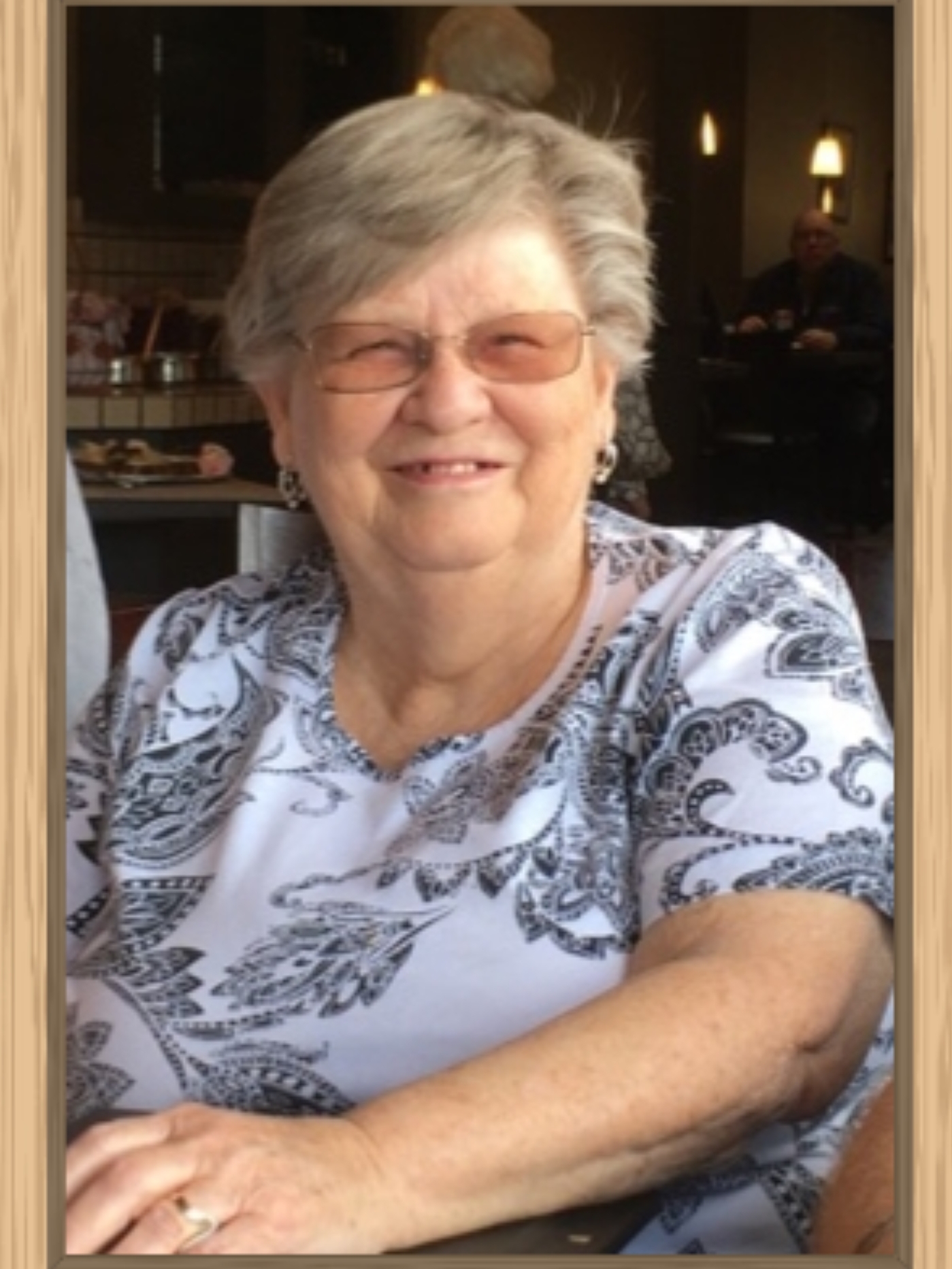 It is with heavy hearts, we announce the passing of Helen Mae Grieve (Nee Martin) on July 25, 2020 in the early morning hours. Following a courageous two-year battle with leukemia, Helen died peacefully in her Cranbrook home.

Helen was born on May 21st, 1942 in Rossland, B.C., to William and Mildred (Nee Joss) Martin. She was a beautiful kind sister In-law, loving wonderful grandmother of eight, great-grandmother of four, cherished aunt to many nieces and nephews.

Helen and Rick and had a wonderful life together starting in Rossland then moving to Elkford in 1971 where their family flourished in the small B.C., community. In 1985 they moved to Calgary when Rick was transferred for work and made many friends including those whom she worked with at Woolco/Wal-Mart. After retirement, 2008 took them to Westbank, B.C., where more great friendships were born in the Okanagan community. Following Richard’s passing in 2013 Helen then moved to Cranbrook in 2016 to be closer to family. She had many friends in the Elk Valley, some  who had relocated to there as well. She enjoyed getting out and about, for lunches, dinners and especially to the Casino for excitement. Helen also volunteered with the hospital auxiliary up until her diagnosis.

Helen was predeceased by her loving husband of 45 years Richard (Rick), brother Donald and a grandson.

Our hearts are broken, and she will be dearly missed by all those whose lives she touched.

A Celebration of Life will be announced held at a later date.

In lieu of flowers a donation in Helen’s name can be made to the Leukemia and Lymphoma Society of Canada https://www.llscanada.org/

Share Your Memory of
Helen
Upload Your Memory View All Memories
Be the first to upload a memory!
Share A Memory
Send Flowers