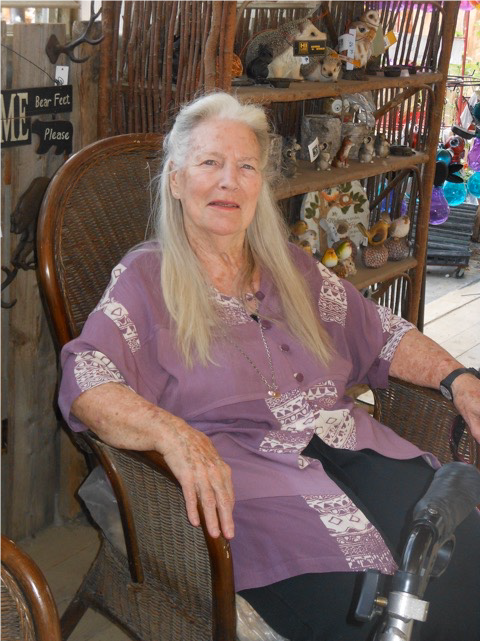 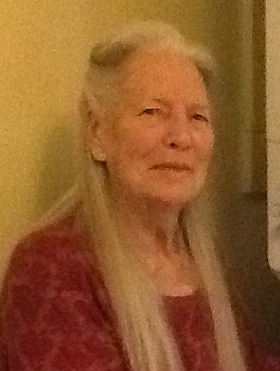 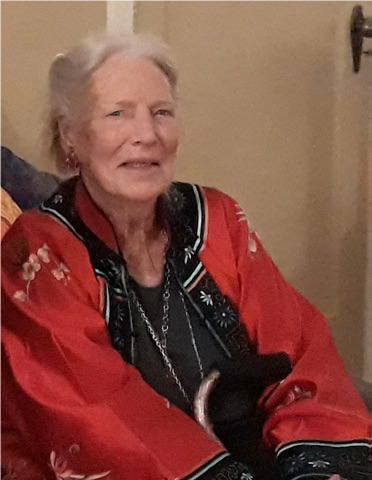 Twila was born in Dover, Kansas, met and married her engineer husband in Golden, Colorado in 1963 and followed him from mine to mine. In 1965 they immigrated to Canada, first to Stewart, then Vancouver, Calgary, Fernie and Elkford on to Fort McMurray, finally retiring to Kimberley in 1987 and then they promptly went to Japan for seven years teaching English as a Second Language and studying Japanese arts.

Share Your Memory of
Twila
Upload Your Memory View All Memories
Be the first to upload a memory!