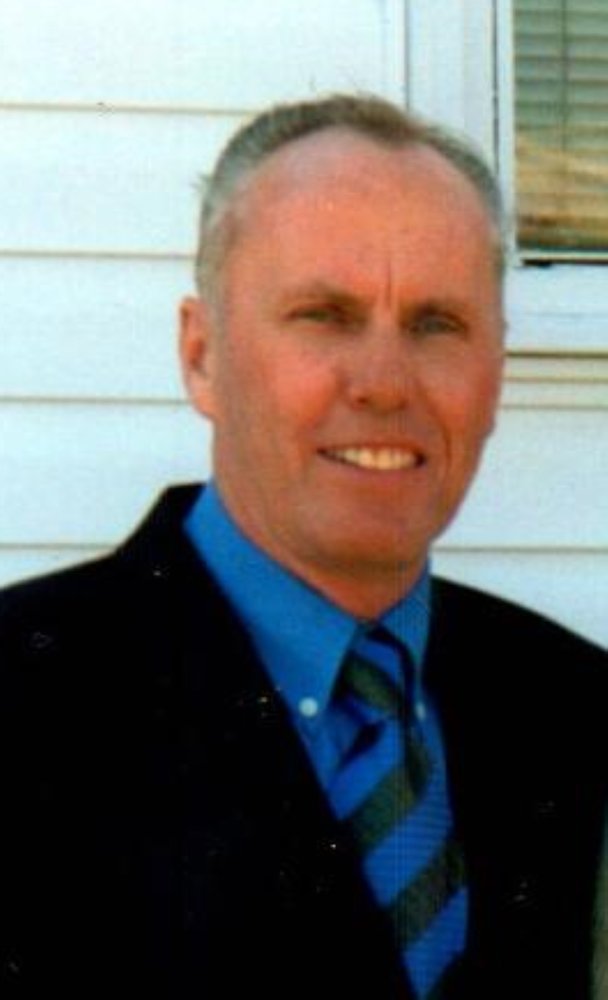 It is with heavy hearts we are announcing the passing of Peter Lawrence Moody, on September 20, 2020 at the East Kootenay Regional Hospital with his family by his side.

Pete was born December 12, 1945 in Victoria, B.C., and grew up in the James Bay Area. He shared many stories and fond memories of the “James Bay Gang. “When not causing mischief, he loved to play baseball and always could be found on the pitching mound at MacDonald Park or fishing down at the breakwater with his dog Buddy.

Pete began a career with the Canadian Coast Guard when he was 17, serving on the Ready.  At 21 years of age he moved in with his sister Betty and met and married the girl next door. Pete and Beth (his wife of 52 years) married May 3, 1968 and remained in Victoria where they started their family. They had a son David and four years later a daughter Karen. After leaving the Coast Guard, Pete started a Heavy-Duty Mechanics Apprenticeship which took him all over British Columbia before finally settling in Cranbrook in 1983. Pete took a position with the Department of Highways which later evolved into Mainroads. In 2005 Pete retired as Mechanical Foreman.

Pete loved the East Kootenays. His many hobbies included hunting, quadding, fishing, camping, and tinkering with his car, a 1954 Mercury Monterey. He loved getting together with friends whether it be to play cards or shoot a game of pool while listening to the “oldies” in his basement. He enjoyed walking around the neighbourhood and would always stop to chat. The neighbourhood dogs soon quickly learned that he always carried a pocketful of dog treats with him and they became fast friends.

He was predeceased by his parents Jessie and Rowland Moody, sister Marlene and brother Jim.

We would like to express our heartfelt gratitude to the East Kootenay Regional Hospital ICU team, Dr. Biagioni,

Dr. Lowden, all the nursing staff especially Megan, Celeena, Julie and Jenelle who took amazing care of Pete and showed our family such kindness and compassion during this very difficult time.

A Celebration of Pete’s Life will take place at a future date and time.

A special thank you to all our family and friends for all their love and support throughout this difficult journey.

To plant a tree in memory of Peter Moody, please visit Tribute Store
Plant a Tree
Print
Share A Memory
Plant a Tree