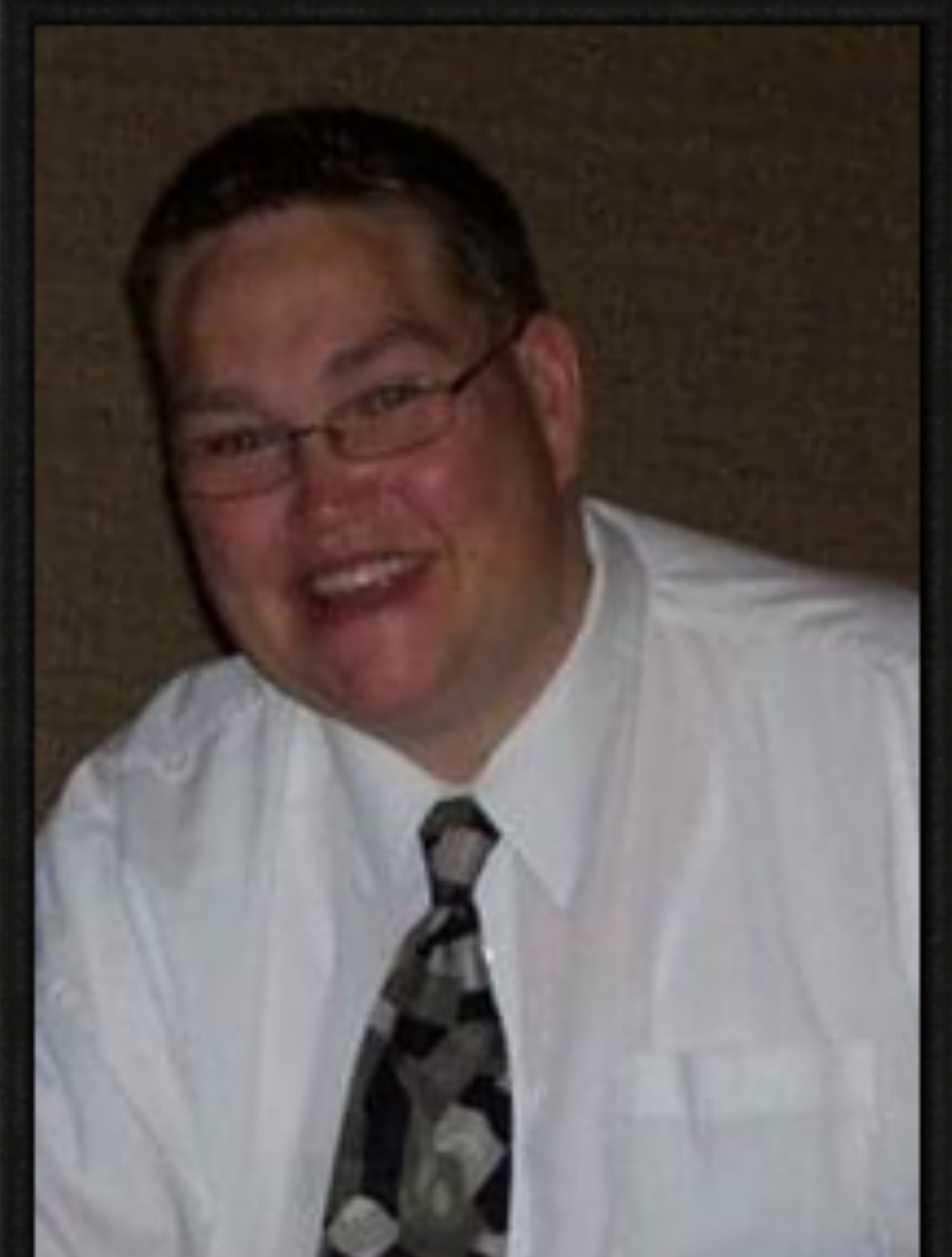 Bobby was born in Cranbrook, B.C., on April 14th, 1968. He was raised just outside of Kimberley city limits, in a subdivision known to those who know it best as “Upper Summer Sub”.  As a child Bobby had the brightest blue eyes and a lust for life, he was loved by many friends old and young in the neighbourhood. When Bobby was just 9 years old, he was diagnosed with a brain tumor that needed to be removed to save his life. He spent 2 months in the hospital separated from his family and friends. Bob’s family tell stories of this time where, he became just like a son to many of the doctors and nurses who cared for him, as well as a loving friend to all those who shared space with him while in the hospital, even if it were for a short time. So began the theme of Bobby’s life.

Upon returning home to Kimberley, Bobby looked different and was bullied in school – Humans can be so cruel to one another. Bobby was never cruel; he was forgiving and kind and even to the kids and adults who would tease him. Many stories and memories have been shared in regret, that even those who were unkind to Bobby, would be surprised to find that Bob showed kindness and love for them in the times they needed a friend. They ask now that Bob’s forgiving nature be an example to all.

Bobby graduated from Selkirk Secondary School in 1986, he then went on to work with special needs adults and the Canadian Mental Health Association where he was like a brother to many of the program’s members. Although Bob took pride in his volunteer work, and never turned down a chance to get involved, he never boasted, he never looked for recognition. He worked from the bottom of his heart.

Bob loved to dress as Santa Clause and hand out candy canes to children during the holidays, hearing small voices share what they wanted most in the world and watching their little faces glitter with Christmas spirit was all the thanks he ever needed. Bobby is also known for dressing in a clown costume at local fairs, children’s, and community events all around the Kootenays. He had a remarkable talent for creating balloon animals. He loved to see the children brighten up as they watched their balloon come to life. Bob had a kindness that is immeasurable.

Bobby was a faithful member known as “Brother Bob” in the LDS church, whereas I’m sure you have guessed by now, he became just like family to many of the members. Bobby was always welcome in the homes of anyone who knew him for Christmas dinners, Easter celebrations, Birthday parties and more. Bobby was married in the Cardston Temple and is survived by his wife Carol Scanland.

Bobby was predeceased by his older brother Brian who had passed away before Bob was born.

The family will be holding a private ceremony for Bobby to celebrate his life, they ask that in memory of Bobby you do something kind today and every day.

In lieu of flowers and gifts the family will be setting up a Go Fund Me campaign to raise money for a head stone memorial.

“Be kind and compassionate to one another, forgiving each other just as in Christ God forgave you.” – Ephesians 4:32

To plant a tree in memory of Robert Scanland, please visit Tribute Store

Share Your Memory of
Robert
Upload Your Memory View All Memories
Be the first to upload a memory!
Share A Memory
Plant a Tree