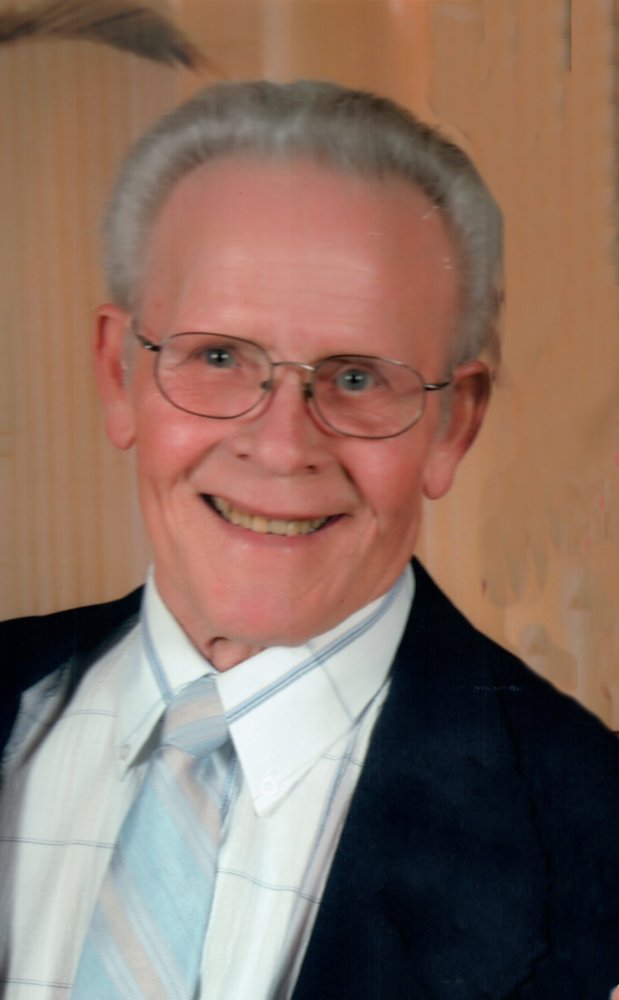 It is with great sadness the families of Erich Mintzler announce his passing at his home in Joseph Creek Village in Cranbrook, B.C., on January 5th, 2021.

Erich was born on the family farm near Lipton, Saskatchewan to Jacob and Lydia (Huber) one of three sons and five daughters. Erich's first language was German, learning English when he started school.  His stories about practicing his English were especially entertaining to his sons. Shortly after leaving the farm as a young man, Erich inched his way into the Regina Fire department in 1957 and retired as a Captain in 1990. During this time, he met and married Norma Clarentzius and they had four sons. This necessitated both renovating their first home and eventually building their last home in Regina from the ground up utilizing the abundant family labor force. In his spare time Erich worked as a carpenter with his brother George, continuing as a finishing carpenter throughout his life. He was a passionate curler wherever he went and literally put Regina on the map as he brought home numerous trophies and championships from firefighters curling events across Canada. Erich was an incredibly good, reluctant cook, who recreated family favorites like cinnamon buns, cabbage rolls and homemade sauerkraut in an old stone crock reported to be from the family farm. After retiring he and Norma moved west for warmer winters, first to Vernon, B.C., finally settling in Cranbrook in 1993. They enjoyed creating goods for craft fairs throughout the Kootenays with both sewing and Erich using his lapidary skills to create unique jewelry. After over 40 years of married life, Norma passed in 1999.  Erich became more involved in the community; curling, playing his accordion with a group of friends, coffee with the guys and eventually joining the singles club where he enjoyed many day trips to the casino in Bonners Ferry, Idaho. He began dancing with the senior’s group where a Saskatchewan male dancer was in high demand. There he met his current wife of 18 years Helen Houston and began a new chapter of long drives across the prairies to meet all their families. He took up horseback riding and started traveling to faraway places like Arizona, the Copper Canyon train trip, fishing in Mexico, England, Scandinavia, China, and a South Seas cruise. Later they spent parts of winters soaking up the heat in Costa Rica where he tried his luck at boogie boarding and loved it; he didn't drown!

Erich was predeceased by his parents, his wife Norma, his sister Viola, brother George and brothers-in-law Jim, Walter, and Hubert.

In lieu of flowers those wishing may donate to a local charity of one’s choice like Care Givers, a senior’s group, or youth or children’s group.

A Celebration of Life will be held when restrictions are lifted.

To send flowers to the family or plant a tree in memory of Erich Mintzler, please visit Tribute Store

Share Your Memory of
Erich
Upload Your Memory View All Memories
Be the first to upload a memory!
Share A Memory
Send Flowers