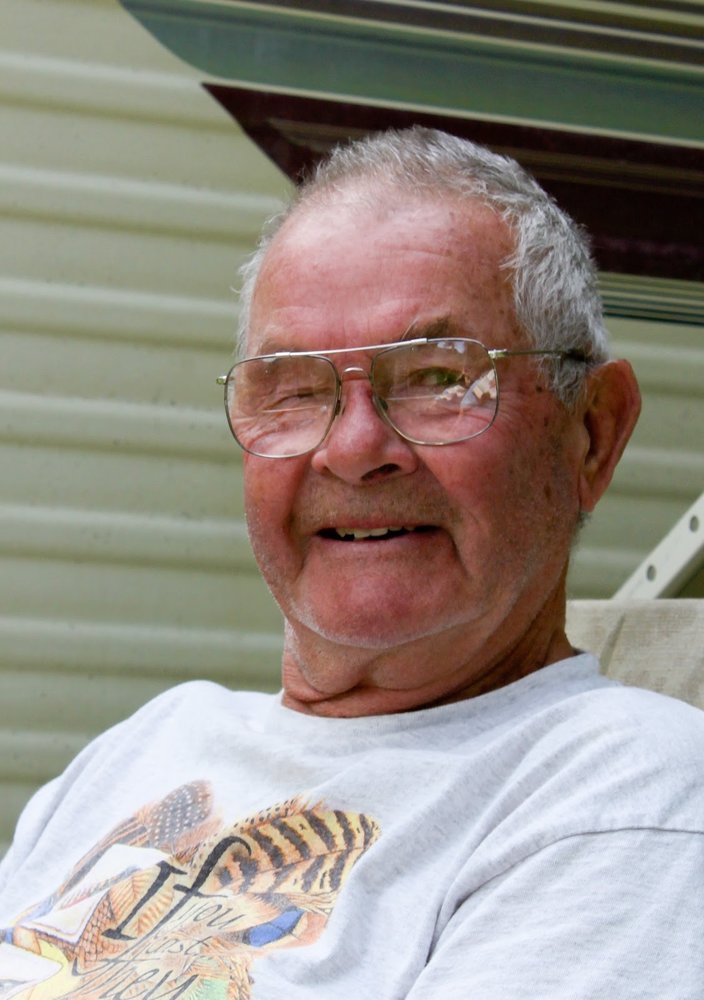 William Allan “Nick” Nicholson passed away peacefully in the early morning of January 12, 2021.

Nick was born on March 2, 1934 in Portage la Prairie, Manitoba. Growing up in the midst of the depression, Nick’s early life was not easy. He left home in his mid-teens and spent a number of years working his way around western Canada. Going from his grandparents’ farm in Manitoba, surveying crews on the prairies, the gold mines of Bralorne, to constructing the new highway through Kootenay National Park. It was while enjoying a day off in Radium, B.C., from the road crew in 1956 that he met Avy Taynton. He fell in love with Avy and the valley and he never left.

Without any formal training Nick was a jack-of-all-trades. He taught himself electrical work, plumbing, carpentry and small engine repair. Nick particularly enjoyed repairing and refinishing antique furniture. Many of his pieces grace the family home and the homes of other valley residents. Almost single handedly he renovated the family home on Taynton Bay. Despite the trains going by daily he was pleased that after over 30 years his drywall work had no cracks. Nick was most happy in the forests and mountains around Invermere. He enjoyed downhill skiing, backpacking, golf and most of all fly fishing. Even the loss of an eye in his 40’s from a skiing accident didn’t slow down his love of adventure. In his later years he was most happy spending weeks at a time camping in his RV with Avy and friends at the lakes near Parson, where he could spend all day trying to coax the ‘big one’ onto one of his flies. Beyond all this, his biggest joy in life was his family.

He was predeceased by his parents Jim and Anne Nicholson, his brothers Robert and Ken, and his sisters Margaret and Mary.

At Nick’s request there will be no service. Nick always had a soft spot for people in need. In lieu of flowers donations can be made in Nick’s honour to a local charity of one’s choice.

To send flowers to the family or plant a tree in memory of William Nicholson, please visit Tribute Store