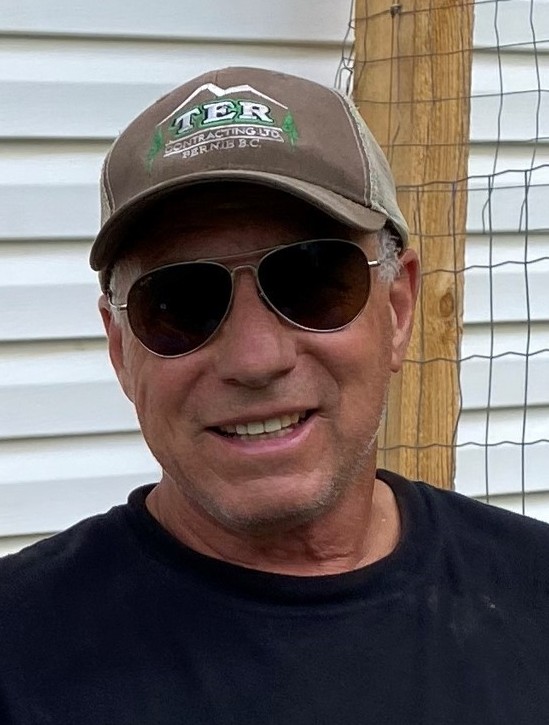 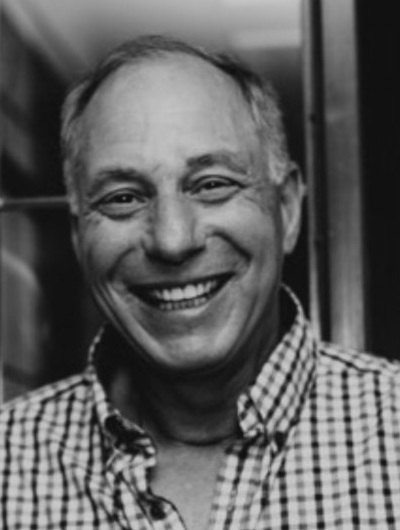 It is with profound sadness that we announce the sudden passing of Ronald Mark Pighin on January 13, 2021.

Ron was born and raised in Cranbrook. At the young age of 17 Ron started working in the logging industry, progressed to owning his own logging truck by the age of 22 and continued to be owner and operator for 31 years. His mind was at ease in the mountains; he loved being there whether it be for work or play.

Ron was a loving husband, father and nonno; he was an unbelievably selfless man who always put his wife, children and grandkids first. With a generous and giving spirit, Ron would do anything for anyone; he was always there to help. If Ron called you his friend consider yourself fortunate; you will forever be richer; he was a good soul.

Ron possessed a work ethic second to none, he was dependable, reliable and determined, if you asked he was there to help you out. There wasn’t anything Ron couldn’t do or fix and when he had an idea there was no stopping him. Ron was a genuinely good, kind-hearted person who led his life in an “action first, talk later” kind of way.

Marisa, his boys, daughter-in-laws and his grandchildren were what he lived for.

His loyal and caring character will leave his children and grandchildren the keys to navigate through life. His passing will leave a massive hole in countless people’s hearts.

Ron is survived by his loving wife Marisa, son Robert (Traci and grandson Wyatt), Brandon (Erin and granddaughters Paityn and Paisley) and was tragically predeceased by his beloved son Brent Ronald Pighin on March 29, 2010.

Ron was predeceased by his father Robert Pighin Sr. and mother Yvonne Pighin.

A heart of gold and fun loving spirit, Ron was one of a kind and one in a million. You will not find a more sincere son, brother, husband, dad, nonno, uncle, friend or co-worker. Now in the arms of the angels, alongside Brent and his best buddy Jim watching over us all. Gone but never forgotten.

Due to current health restrictions a private Funeral Mass will take place on Tuesday, January 26, 2021 at 11am. To be a part of the service please go to McPherson’s website and click on LIVE SERVICES link at the top. The service will begin at 11am. A private family interment will take place following the service, where Ron will be laid to rest next to their son Brent.

To send flowers to the family or plant a tree in memory of Ronald Pighin, please visit Tribute Store
Sunday
26
September

Share Your Memory of
Ronald
Upload Your Memory View All Memories
Be the first to upload a memory!
Share A Memory
Send Flowers