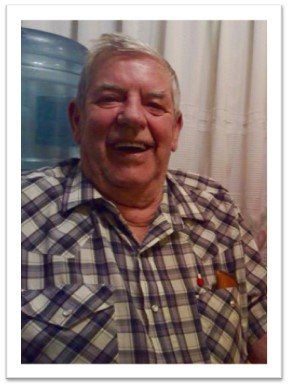 He will be dearly missed by his wife of 68 years Estelle McKelvie, his son Wayne (Desiree) daughters Tina (Dave), Donelle.

Don began his career with BC Hydro in 1955 and moved his young family with him as he brought power to many communities across BC. They moved numerous times and finally settled in Cranbrook.

In lieu of flowers please donate in Don’s Honour to the F.W Green Home or a charity of one’s choice.

To send flowers to the family or plant a tree in memory of Donald McKelvie, please visit Tribute Store
Print
Share A Memory
Send Flowers