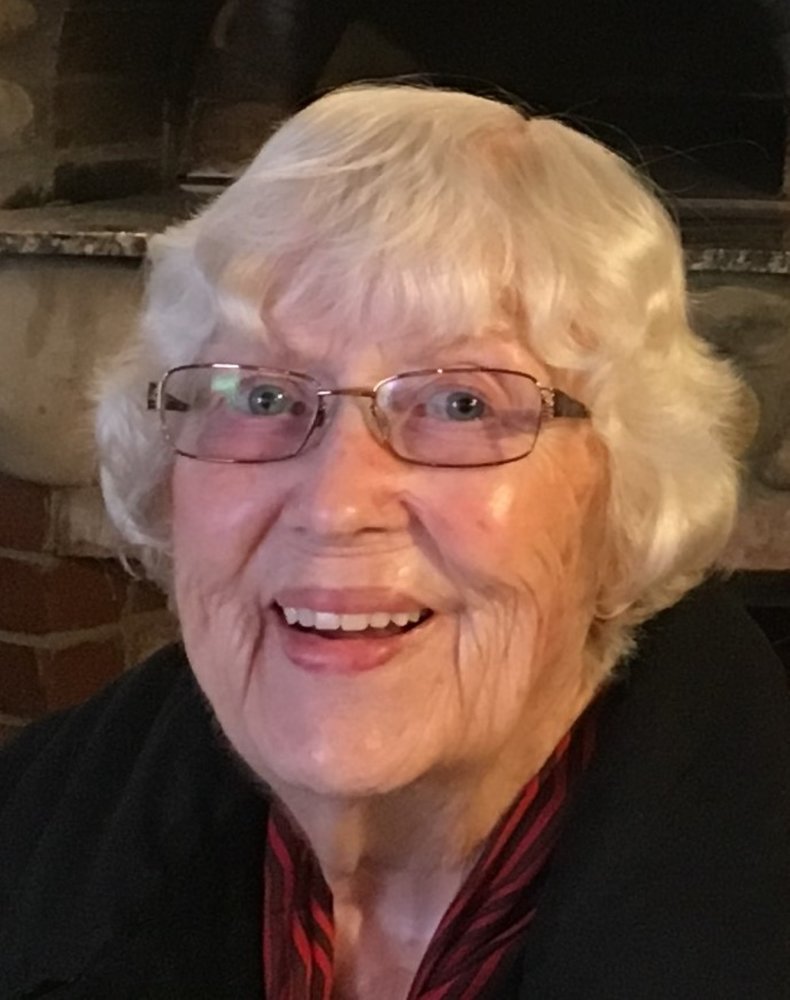 Eileen Mae Eidsness, age 93, passed away peacefully at the East Kootenay Regional Hospital on Feb 15, 2021 with family by her side.

Eileen was born in Reston, Manitoba to Michael and Oma Ready. She was the 3rd child, and only girl of four children. Eileen lived in Reston until she was 10, when the family moved to Deloraine, Manitoba.  She graduated high school in 1945, and then moved to Winnipeg to attend business school to become a Legal Secretary. Eileen then worked in Winnipeg and Deloraine at different Law firms.

In 1949, she met Ike Eidsness while playing baseball at Deloraine. They hit it off, but work took them to different towns, and Eileen lost contact with him. Ike swore that he sent her letters and Eileen suspected that her mother tore them up. In 1951, while Eileen was working in Calgary, Ike finally found her there and the rest was history.

They married in 1953 and they moved to Victoria, B.C., where their 3 children were born. In 1964, Ike’s work took the family to Golden, B.C., and then in 1970, to Cranbrook. Eileen started work at the Ministry of Human Resources as Office Administrator and eventually became Office Manager. Eileen retired in 1988.

Eileen started to curl when she was 10 years old, and that became a lifetime passion. She was an accomplished piano player and entertained many family and friends during sing-along’s. She was a long-time member of the Cranbrook Curling Club and the Cranbrook Golf Club. Eileen was also an avid Vancouver Canucks, and Toronto Blue Jays fan.

Eileen and Ike made many trips to Reno, Las Vegas and California, and many camping/fishing trips to White Swan Lake during their retirement. Eileen volunteered for many years at the Hospital Auxiliary Thrift Store. She loved spending time with her grandchildren and great grandchildren, and passed on a love of gardening to her children and grandchildren.

Eileen was predeceased by her husband Ike, her parents Michael and Oma Ready and brothers Lloyd, William and Alan Ready.

If you so wish, donations can be made to the Cranbrook Hospital Auxiliary in Eileen’s memory.

To send flowers to the family or plant a tree in memory of Eileen Eidsness, please visit Tribute Store
Saturday
20
March

Share Your Memory of
Eileen
Upload Your Memory View All Memories
Be the first to upload a memory!
Share A Memory
Send Flowers