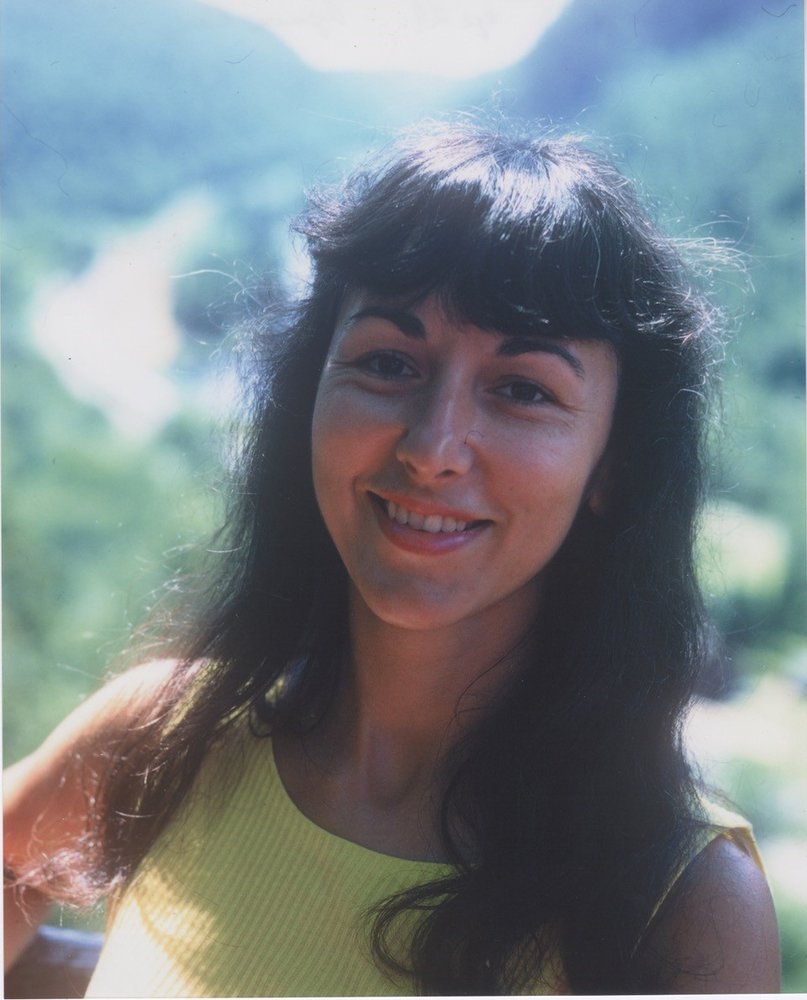 We are deeply saddened by the sudden passing of my beloved wife and lifelong companion, Pat, mother, sister, and aunt. We began our journey in 1959 when we met at our place of work, a Dominion Store in Toronto in 1959, and started dating. We were soon “going steady” and just over two years later, Pat agreed to marry me. The following year, 1962, when she completed Teachers College, we were married and began life’s journey together. Pat began teaching in North York schools and was immediately in love with her new career. She was creative, dedicated and spent hours each day throughout her career planning her lessons to make them both interesting, appealing, and challenging. Outdoor education, overnight camping trips, field trips to places of interest in the Toronto area, and beyond, became an integral part of her curriculum. She always believed every student could learn and grow in a positive learning environment and was delighted to work for the North York Board of Education which encouraged teachers to be creative.

Pat was so inspiring that she convinced me, Dave, to enter Teachers College in 1964, and I began my teaching career in North York schools in 1965. In 1969 we both graduated with our B.A.s. In 1971, we moved to Kleinburg, Ont. where we enjoyed living the next 34 years. Pat’s career spanned 1962 to 1981, when, to our delight, we adopted our baby son, Karl. She then gave her full attention to being the best Mom she could be, returning to some part time occasional teaching from 1990 to 2000, when she retired. She struggled and did everything possible to cope with the effects of relapsing and remitting MS which was diagnosed in 1989.

In 2005, Pat and Dave moved to Cranbrook, B.C., to enjoy the mountains, the climate, and the wildlife, especially in the three close National Parks. She enjoyed 10 years of spring and fall camping. Pat loved Cranbrook, the friendliness exhibited here, the significantly less traffic compared to our lives in the Toronto area, and was pleased with the great variety of live performances available here, especially to find we have the Symphony of the Kootenay’s.

To send flowers to the family or plant a tree in memory of Pat Sindholt, please visit Tribute Store
Print
Share A Memory
Send Flowers