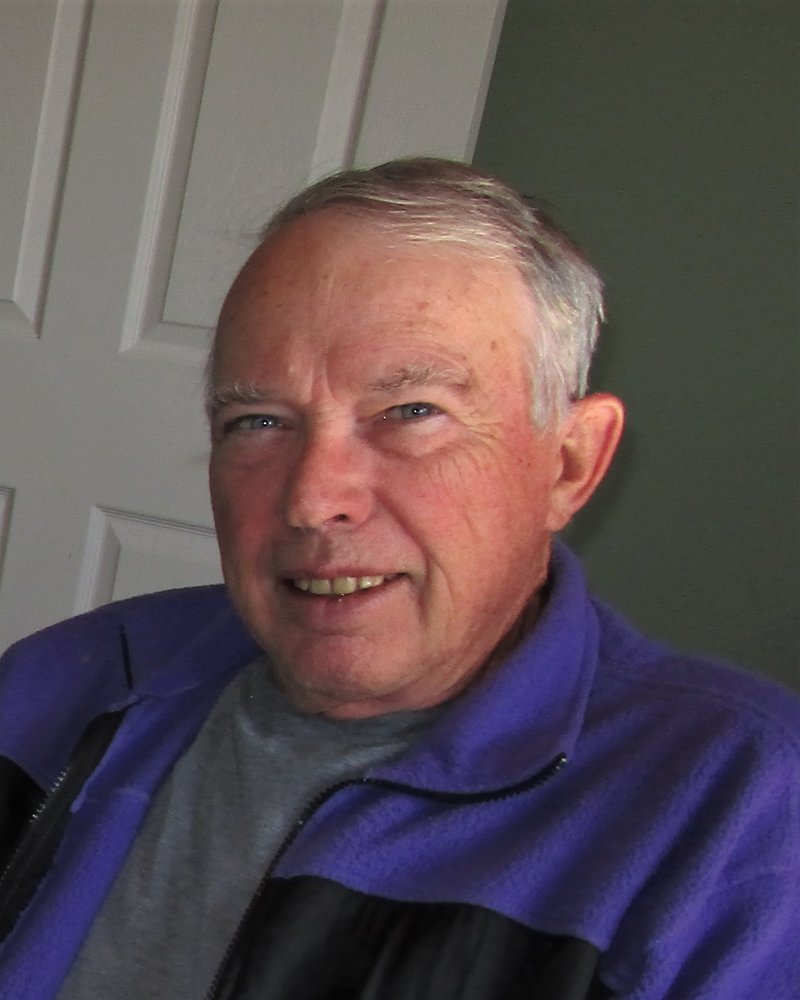 Alex Martin passed away peacefully in his home following a short battle with cancer.

Alex was born and raised in Eyebrow, SK. He attended the University of Saskatchewan where he obtained a Master’s Degree in Agricultural Engineering. During these years, he also started farming, the only career he ever wanted. In 1974, he married Terry Wilde of Cudworth, SK. Together they built a new farm site south of Eyebrow and he was always a highly active member of the community. Children Wayne, and Anita were born and raised there until they left for university. Starting in 1995, winter curling was replaced with trips to Arizona, which allowed him to golf year-round. Alex retired from farming in 2005 and in 2010 Alex and Terry moved to Cranbrook, B.C., where they met many good friends through golf and church.

. Alex became interested in ancestry in later years, which led to a wonderful trip to Scotland. Other destinations followed, adding even more enjoyment to his retirement years. Throughout his life, Alex had a tremendous impact on a vast number of people. He will be sadly missed.

Alex is survived by his wife Terry, son Wayne (his wife Laurie and children Madilynn and Reid), daughter Anita (her husband Brad and children Iris, Griffin, Charlotte, and Simon), and numerous extended family and friends. Alex is predeceased by his parents Murdock, and Margaret Martin.

We wish to extend our gratitude to the entire Home Support team for their care during the final weeks.

Interment will be in Eyebrow, SK at a later date.

To send flowers to the family or plant a tree in memory of John Martin, please visit Tribute Store
Print
Share A Memory
Send Flowers