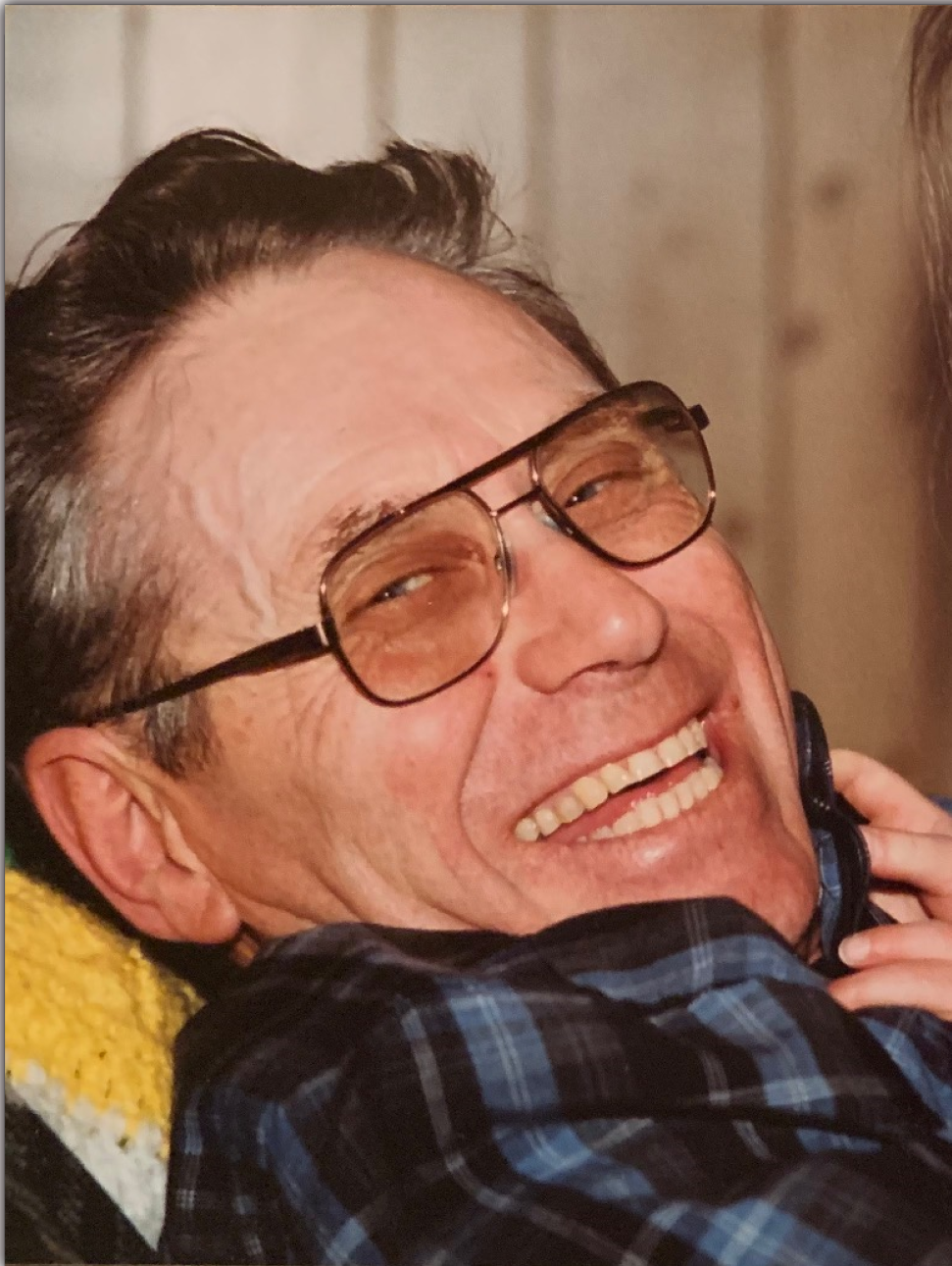 Please share a memory of Kenneth to include in a keepsake book for family and friends.
View Tribute Book

With sadness the family of Kenneth Ray Carter, spent the last few precious moments with him, and announce his peaceful passing.

From the age of six, Ken learned the meaning of hard work being raised on the farm. He developed many skills over his lifetime, that enabled Ken to take on any challenge; from building, mechanical, welding, to operating heavy equipment. Ken took great pride in his achievement of obtaining a Red Seal Crane Certification. To this man the word “retirement” was not in his vocabulary.

After raising his sons, he was waiting for the next  generation, his grandchildren. Ken enjoyed watching them grow. He was blessed with two great granddaughters before his passing. Ken enjoyed hobbies of hunting in his youth, then later with his younger son. He then discovered fishing and that became his great enjoyment. His love of music was ingrained in him from his family childhood and carried throughout his life.

He was predeceased by his parents William W. Carter & Mollie Carter (nee Weitzel).

To send flowers to the family or plant a tree in memory of Kenneth Carter, please visit Tribute Store

Share Your Memory of
Kenneth
Upload Your Memory View All Memories
Be the first to upload a memory!
Share A Memory
Send Flowers