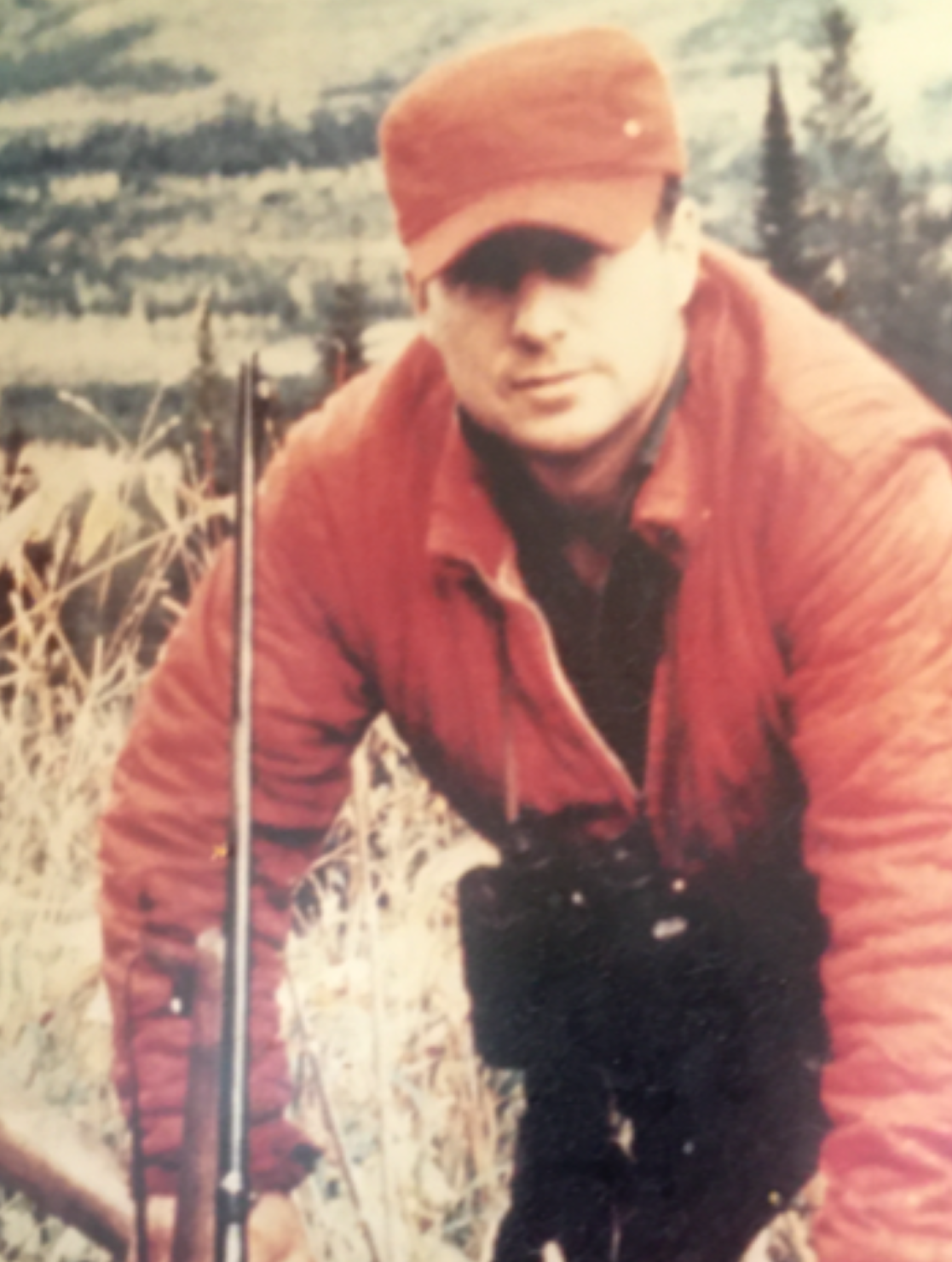 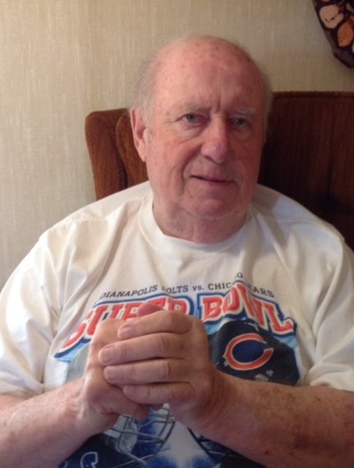 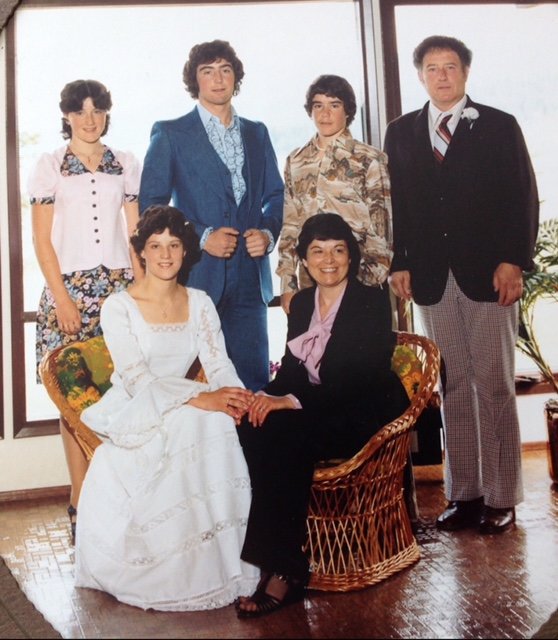 It is with sadness that we announce the passing of our dad, Douglas Trask on May 31st, in Invermere, B.C. Doug was born January 5, 1933, in Amherst, Nova Scotia. As a young boy he came out West by rail. He cowboy’d as a wrangler and was a bare back bronc rider at the Copithorne Ranch in Alberta. His work travel would take him to Saskatchewan to work in the oil patch. His crew boss would later become his father-in-law, having introduced dad to his daughter, Marina. He always told us kids the story that he got our mom with a “soft ice cream cone” as she had never had one before.

Doug was a big hearted, family man and his home was his castle. His family was everything to him, and the love of his life, Marina was the centre of his universe. Sadly, we lost mom in 1988 at a much too young of age (52). Mom was the outgoing, caring smiling half of their union who we fondly named “Downtown Marina!”

Doug was a hard-working provider for the family. He started out as an 18-wheel long hauler Trimble (Trimack) driver, a meat cutter by trade, started a home business “Zero Ice”, and for 25 years provided block and party ice up and down the Valley. He also was known as the signing, yodelling school bus driver/groundmen for SD6. Various other jobs he took on were contracts with BC Hydro, and a guard with the RCMP.

Doug had a passion for the outdoors and was an avid hunter and fisherman. He shared his interest and skills openly teaching us kids, and later his son-in-law and grandkids.

In the 1970’s, Doug and his like-minded friends from the Legion would volunteer many countless cold late-night hours flooding the outdoor rink so kids could skate and play hockey. There would be further volunteer hours and gruelling efforts offered as a new artificial ice surface later would be built.

Doug, who later fondly became known as “Pops” to his grandkids, and now “Super Pops”, to his great grandkids, dedicated his life to traveling the province to see his grandkids sports, hunting, fishing and events. He lived largely in that role!

In more recent years, Doug and his little blue Ford truck could be seen up and down the community, well under the speed limit, often backing up traffic, checking out the movement around town. We jokingly named him the “The Parade Marshall.”

Doug leaves behind his brother Edwin Trask of Vernon, four children Eck (Iris), Sandra (Brian), Byron (Adele) and Jane (Laszlo). He was blessed with 10 grandchildren and 9 great-grandchildren, several sisters-in-laws, a brother-in-law and numerous nephews and nieces. He also leaves a very special friend, Marie Pike and his two feral cats he has taken care of for many years.

In lieu of flowers, donations may be given to the Columbia House Healing Garden https://cohogarden.org/, or the Invermere Companion Animal Network. https://www.icanbc.com/

To send flowers to the family or plant a tree in memory of Douglas Trask, please visit Tribute Store

Share Your Memory of
Douglas
Upload Your Memory View All Memories
Be the first to upload a memory!
Share A Memory
Send Flowers