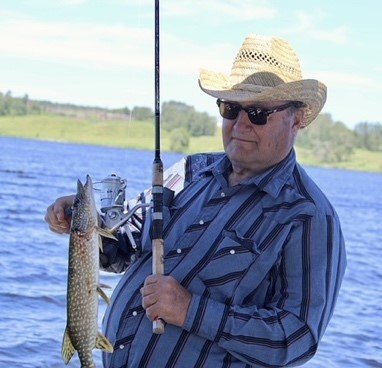 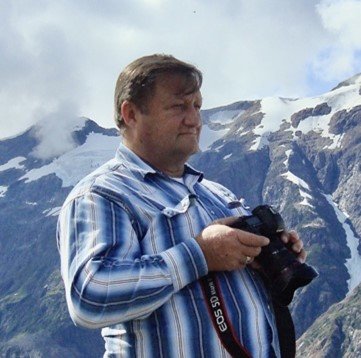 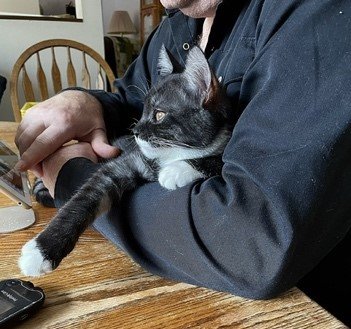 It is with profound sadness that the family of Sterling Quennell must announce his passing on July 4th, 2021, at the age of 72. He was a hardworking and proud family man who will be missed dearly by his family and friends.

Sterling was born and raised in Shaunavon, Saskatchewan where he grew up working on the family homestead while finishing his formal schooling. It was in Shaunavon where he met his lifelong partner, Kathy Wells, and they were soon married. After he was married, he spent three winters in the north doing seismic work before moving his family to Cranbrook where he worked at CPR for 8 years.

In 1979, he bought his first logging truck and continued to expand his family-run business, SM Quennell Trucking, for 36 years before retiring in 2015. Throughout his years in the forest industry, he was involved in various committees, volunteered his time and equipment for numerous community projects, and employed many people across the East Kootenays.

In later years Sterling and Kathy enjoyed travelling to many places throughout North America. Some of their favourite destinations were Alaska, Florida, and Texas to name a few. They enjoyed the many memories made along the way, but their happiest times were sitting on their lanai enjoying family, friends and wildlife while sipping a whiskey.

Sterling was predeceased by his parents Ralph and Agnes Quennell, his sister LaVerne Quennell, his brother Morgan Quennell, and his infant daughter Carrie Lynn Quennell.

As per Sterling’s request, there will be no service.

The Cranbrook SPCA was close to his heart after the adoption of their beloved ‘Lily’. If so desired, a donation could be made to this worthy cause. https://spca.bc.ca/donations/make-a-donation

To send flowers to the family or plant a tree in memory of Sterling Quennell, please visit Tribute Store

Share Your Memory of
Sterling
Upload Your Memory View All Memories
Be the first to upload a memory!
Share A Memory
Send Flowers