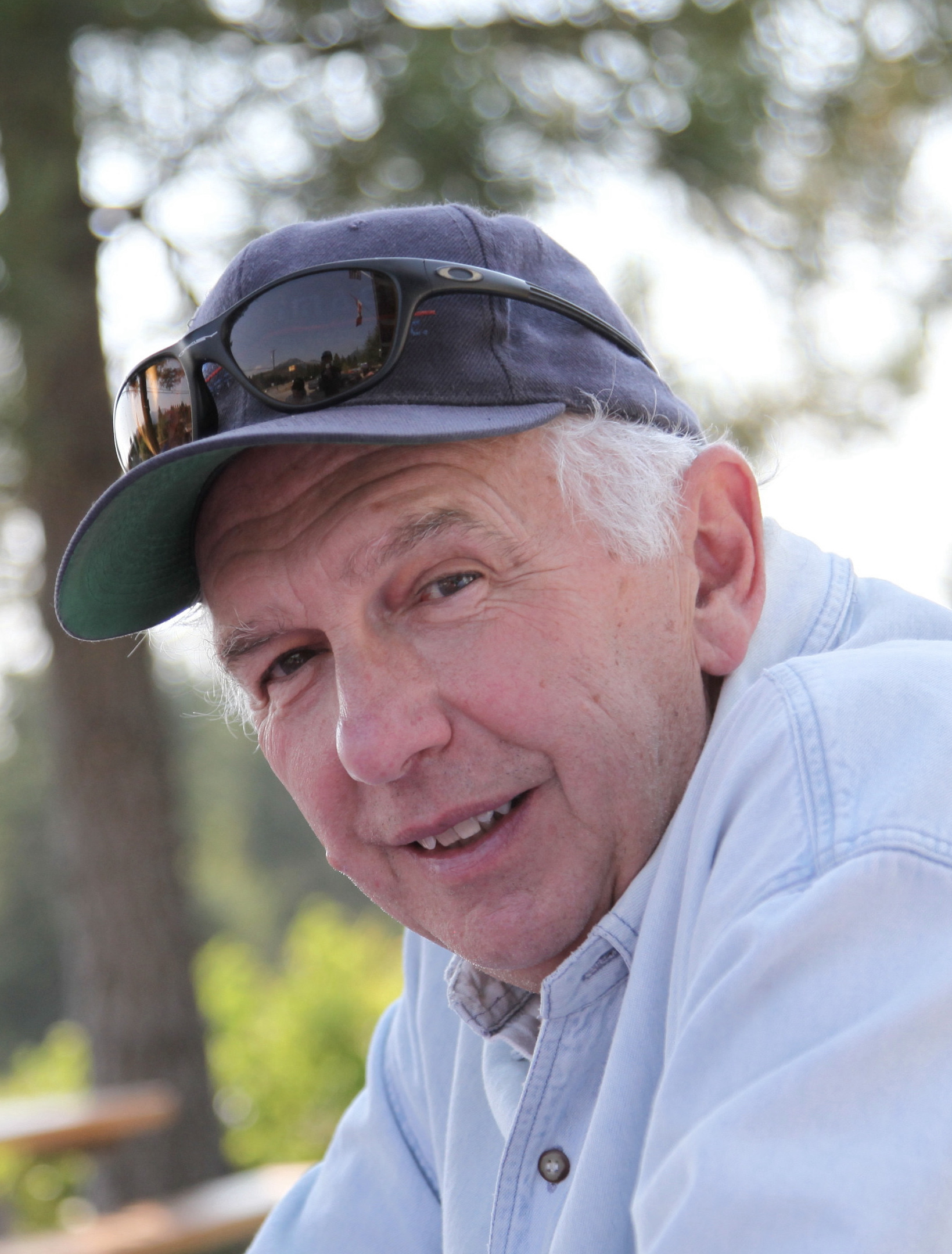 Born in Trail, B.C., son to Edward Daloise and Louise Molina, Don pitched for the New York Yankees during their heyday…no, wait, that is his next life!  In all seriousness, Don had a passion for everything baseball. Early on he was instrumental in developing Cranbrook Minor baseball as the President for over 10 years. He then went on to coach and umpire for many years, having a positive impact on many ballplayers. Don also taught high school and was well respected by many of his former students.

Don’s love of family was always worn on his sleeve. Family was always his first priority, and he would ensure that he made himself available, especially for his beloved wife of nearly 57 years, three sons and four grand kids. Often this would include time in the kitchen teaching the finer arts of cooking and baking. As the “funny Nonno”, he would often keep his grandchildren in stitches.

Dad also had a soft spot for his pets and Keisha, his favourite cat that adopted him, has preceded Dad into the hereafter. Outside of baseball, Don had a love for the outdoors and specifically had a passion for hunting and fishing. As a devoted father, he spent countless hours schooling his boys on the finer art of hitting the slider on the outside corner and fostering an appreciation and love for the outdoors.

The family would like to personally thank Dr.Kevin McKiver as his primary physician, Dr. Shilahn, and the team from Home Support for their excellent, compassionate care. There will not be a service as per Don’s request.

He was loved and will be missed.

Don is survived by his wife, Linda Ruth Daloise (Parker) as well as his three sons, Michael (Linda), Robert

In lieu of flowers, please make donations to the BC Cancer Society or the BC SPCA.

Condolences for the family may be offered at: www.mcphersonfh.com

To send flowers to the family or plant a tree in memory of Don Daloise, please visit Tribute Store
Print
Share A Memory
Send Flowers