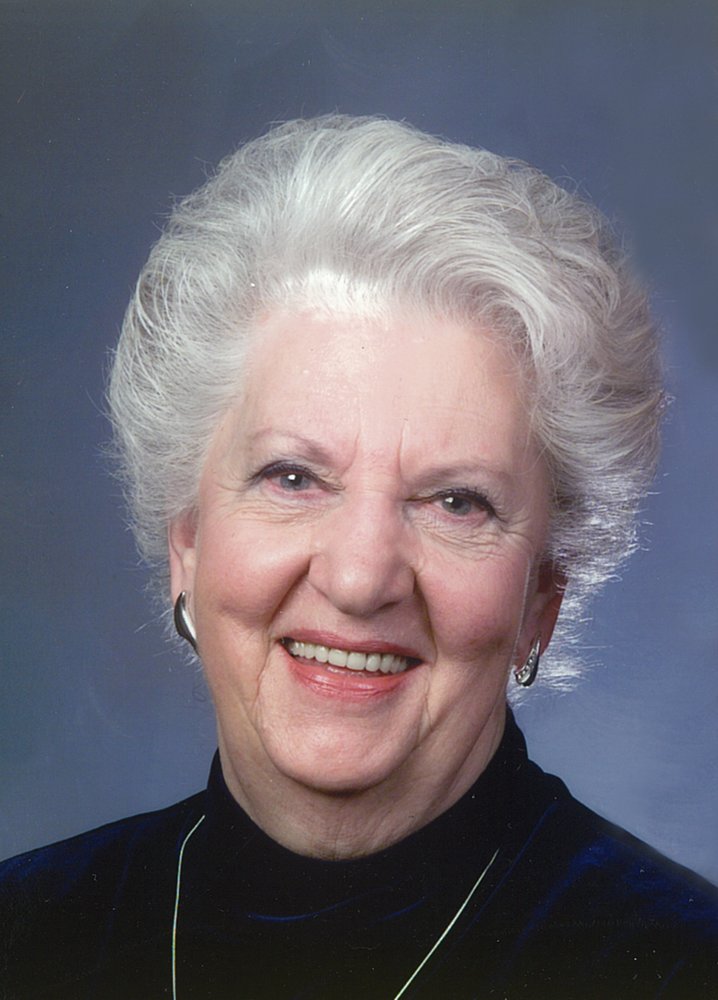 With sadness family announces the passing of Irene Hodgson. She passed peacefully in her sleep at Ponderosa Lodge at the age of 92.

Her childhood was spent in Scotland and Alberta.  As a young woman Irene moved to Victoria where she met and married the man who was to be the love of her life, Tom Hodgson. They started a family while living at Allison Pass. In 1961 they moved to Cranbrook. In 1967 they moved to Caramat, Ontario, returning to Cranbrook 5 years later. For some years they lived in the Elk Valley returning a third time to Cranbrook. Tom passed away in 2010 after which Irene moved to Kamloops to be closer to her children. The thread that wove through all her life was her devotion to Jehovah God. Irene was recently described as a classy lady with a great sense of humor.  She was well known for her love of clothes, love of music, wine, old movies and, above all, love of her family and her home.

We would like to thank Chartwell, the Royal Inland Hospital and Ponderosa for the kind care she has received.

There will be service  via zoom, Saturday, August 7, 2021 at 4:00 pm please contact zoomhodgson@gmail.com for more information.

Donations may be made to Ponderosa Lodge, 425 Columbia Street, Kamloops, B.C. V2C 2T4 in Irene’s honour.

To send flowers to the family or plant a tree in memory of Irene Hodgson, please visit Tribute Store

Share Your Memory of
Irene
Upload Your Memory View All Memories
Be the first to upload a memory!
Share A Memory
Send Flowers