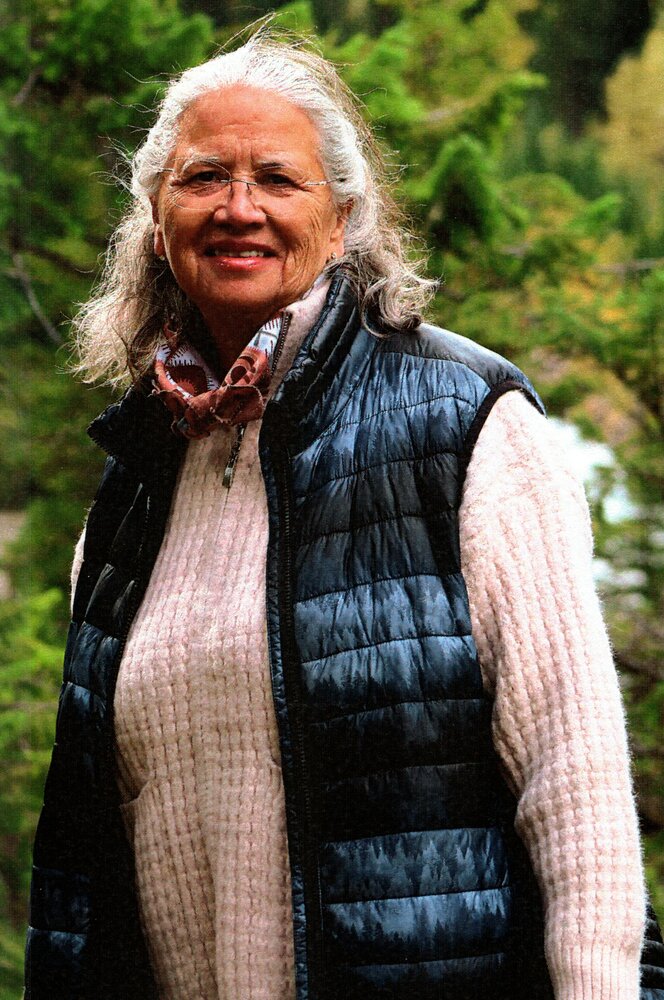 With sadness we announce the peaceful passing of June Forsythe on August 21, 2021, in Cranbrook, B.C., at the age of 72.

June was born on October 24,1948, and lived most of her life in Cranbrook. In later years when she met and married Ray Forsythe, they moved around B.C., and Alberta. June’s work involved advocating for children and families, the homeless, and indigenous issues. She will be greatly missed.

In lieu of flowers, donations can be made to the Canadian Cancer Society.

To send flowers to the family or plant a tree in memory of June Forsythe, please visit Tribute Store

Share Your Memory of
June
Upload Your Memory View All Memories
Be the first to upload a memory!
Share A Memory
Send Flowers