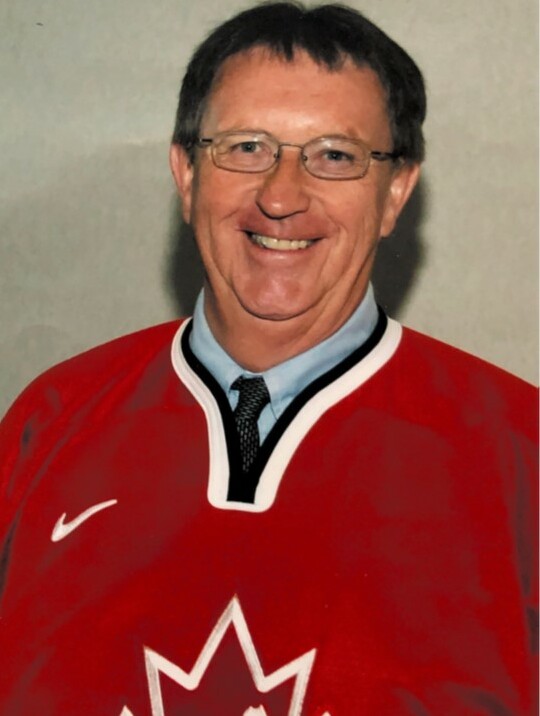 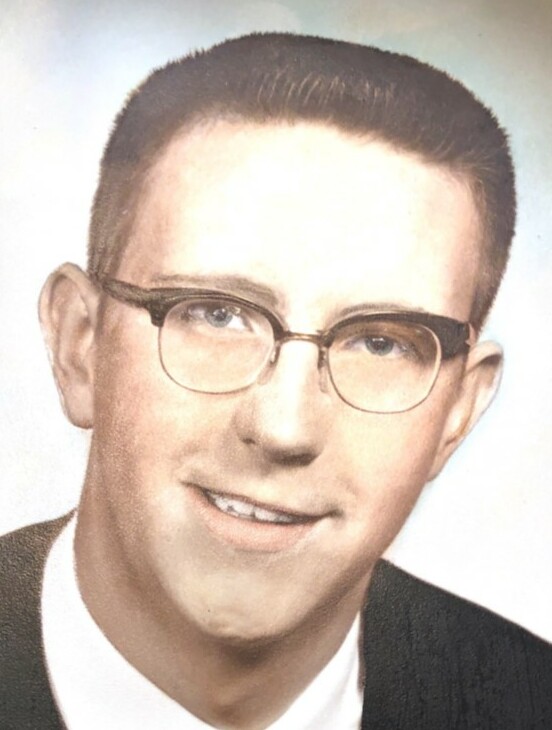 In his final hours Bob was surrounded by those who loved him, and he passed peacefully with his wife Marie beside him.

Bob was the loving father of Delainie James White (Aaron White), Morgan Stante, and Robyn James (Brian Head). His grandchildren Julian, Jonah, Bennett, Simone, Page and Zakk all loved spending time with “Papa Bob”. Bob was also stepfather to Kelly Melmoth (Karen) and Chris Melmoth (Danielle) and step grandpa to Justin, Ethan and Creegan. Bob was fortunate to have a large extended family and will be remembered by many cousins. Bob shared a very close relationship with Linda Clive (Steve) who was more like a sister to him than a cousin. Bob was predeceased by his parents Les and Jean James, and infant brother Barry.

Bob was born and raised in Kimberley. He spent most of his life in Kimberley and always thought it was the best place in the world. He spent his career with Cominco working in the Geology Department but always made time for his family, friends, and his passions. He attended Gonzaga University in Spokane, Washington where he captained the hockey team and led the Collegiate League in scoring. While Spokane always held a dear place in Bob’s heart, he did return north of the border to finish his education at Simon Fraser University, and as he put it, somehow managed to eventually graduate with a degree.

Sports was always at the heart of Bob’s life. He served on the board of the Kimberley Dynamiters junior and senior clubs, and he wore his 1978 Allan Cup ring with tremendous pride. Bob carried this passion into his Director role (volunteer) for Senior Male/Recreational hockey with BC Hockey for 23 years, several of these years serving as Senior Council Representative on the Board of Hockey Canada. This work took him all across Canada as well as on international trips to Australia, Russia and Finland. It’s noteworthy that Bob ran his hockey pool by hand for many years and was never far from his blueprint size tracker and the sports page. He was a veritable book of knowledge when it came to hockey and baseball information. As involved as Bob was with hockey, it was baseball that was his true love. He was a fixture in the senior men’s competitive fast pitch league where he played catcher, backstopped many teams and collected many MVP trophies.

In retirement Bob and Marie pursued their passions, and Bob worked as a starter at Trickle Creek Golf Course where he got to meet and “BS" with new people every day (not to mention the free golf shirts). He and Marie travelled many times to watch his beloved Dodgers play, and it would have pleased him so much to watch them win the World Series during his own final season. Avid cruisers, Bob and Marie travelled extensively and tackled their bucket list all while being present and enjoying time with family. As much as Bob enjoyed his winter get aways, vacations were always scheduled around hockey pool meetings so as to never miss the hockey franchise camaraderie.

Bob loved animals and he doted on his three miniature schnauzer dogs and three adopted cats. He was an intelligent, kind, thoughtful, gentle, and caring man who could solve a cryptogram or crossword puzzle faster than anyone, and he loved a good crime thriller, the voracious reader he was. Marie always felt truly blessed to have Bob in her life, and treasures the many years shared with such a wonderful, gifted, and special man.

Bob battled dementia for many years and was lovingly cared for while living at home and while living at the Pines. The family extends a heartfelt thank you to the Pines staff and to Dr. S. Van Zyl for the compassionate care Bob received.

Bob wasn’t much for fanfare and didn’t want a fuss at the end of his life. For this reason, no service will be held. The family asks that you reminisce, raise a glass in his honour and remember the good times you shared with him. He delighted in a good story and a bad joke, so please do share your stories with the family via email at: bobjames.memories@gmail.com.

In lieu of flowers, please consider a donation in Bob’s name to the Alzheimer Society of Canada https://support.alzheimer.ca/ or a charity of your choice.

To send flowers to the family or plant a tree in memory of Robert James, please visit Tribute Store