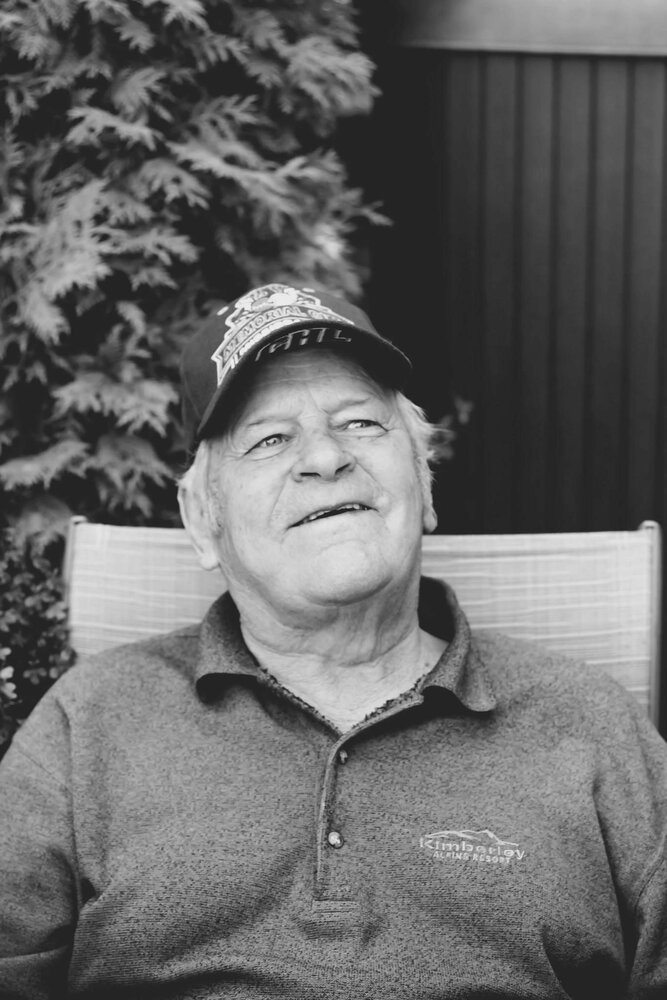 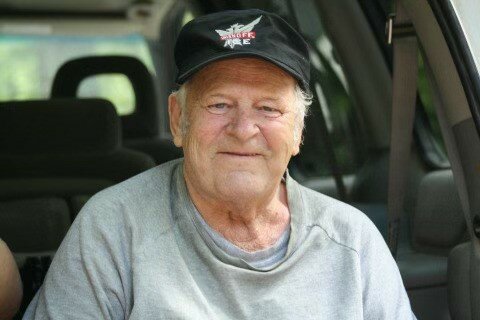 It is with deep sadness that we announce the passing of Robert Brun on Saturday, September 11, 2021, at 86, days short of 87, with family by his side.

Robert was a husband, father, grandfather, great-grandfather a builder and a survivor. With a difference - He was known and loved by his creator Jehovah. This love & relationship and that with his family really defined the man he became. Just ask his wife Eunice of 62 years, his youngest son Casey, and his youngest daughter, Shellie (Wayne) - they lived the closest - minutes away in fact – as well as the rest of the family – 6 children in all – Carmen (Jim), Natalie (Gary), Jason (Susan), Jeff (Cheryl), and 10 grandchildren, Jocelyn, Chelsea, Keiffer, Dakota, Chantelle, Justin, Curtis, Brynne, Cameo, Jasmine, even 3 great grandchildren, Corbin, Haiden, Charlie -- every one of them felt this uniquely powerful bond and did their part in supporting, loving and caring for their dad - even from opposite ends of Canada!

Robert was born September 26th, 1934, in Castor, Alberta near the family homestead a couple of years after his older brother Peter (Esther) – still alive and well in Kelowna.

He survived a run in with some Lye as a small child – After recovering from weeks in the hospital it became clear that here was a force to be reckoned with. While in Alberta Bob’s mother Marion (Lucien) came in contact with something truly lifechanging for the whole family - the promise of living forever in perfect health and peace on a paradise earth.  Amazing!

He met his soul mate Eunice after high school, and they were married shortly thereafter and that’s when the real fun began!  They knew how to laugh.  A lot. They thoroughly enjoyed their lives together– Having 6 children, building homes and subdivisions in the Okanagan and the Kootenays, flying to hockey games – Did we mention he was a major hockey fan? Go Habs!  Living independently in Moyie right up to just over a year ago... Incredible.

Were you ever called “potlicker” or “chief”? Then you too were “in”!

Did Bob take you for a “road trip” up the Bark Shanty or other logging roads to get wood – because you can never have too much wood! -  look for wildlife, pick wild huckleberries, chantarelles, have a beverage, love the view, savour the beauty of the creator’s handiwork, or to the states for a beverage, a pizza & a game of pool at Good Grief!  Then you were part of Bob’s family too. Or maybe Bob took you to share the message found in the bible that he truly loved – that one day very soon the earth will be transformed into a global paradise where everyone will enjoy true peace, the best health and security forever! - and witness his skill sharing this love with many in the Kootenays. Bob was allowed on to the Reserve in Cranbrook while many others were not – many of his friends there knew him by name and welcomed his visits – entire families remembered him even though he was only calling on one person - Did you have an opportunity to join Bob? Then you were “in “too.

All of Bob’s children and grandchildren and great grandchildren are still here from Ontario to Vancouver with Kelowna and the Kootenays in between. The most significant component of Bob (& Eunice’s) lives though…?  Faithfully serving their God Jehovah was always a priority.  Always hoping for and encouraging the whole family to do the same – Since we have this hope of living forever in a beautiful global paradise you have to be together with your family – right?!

Due to current health restrictions, there will be a Zoom videoconference memorial on Friday September 24th at 3:00 pm MST.

There will be a private family gathering to follow.

The family will be gathering at a later time to spread his ashes.

To send flowers to the family or plant a tree in memory of Robert Brun, please visit Tribute Store
Friday
24
September