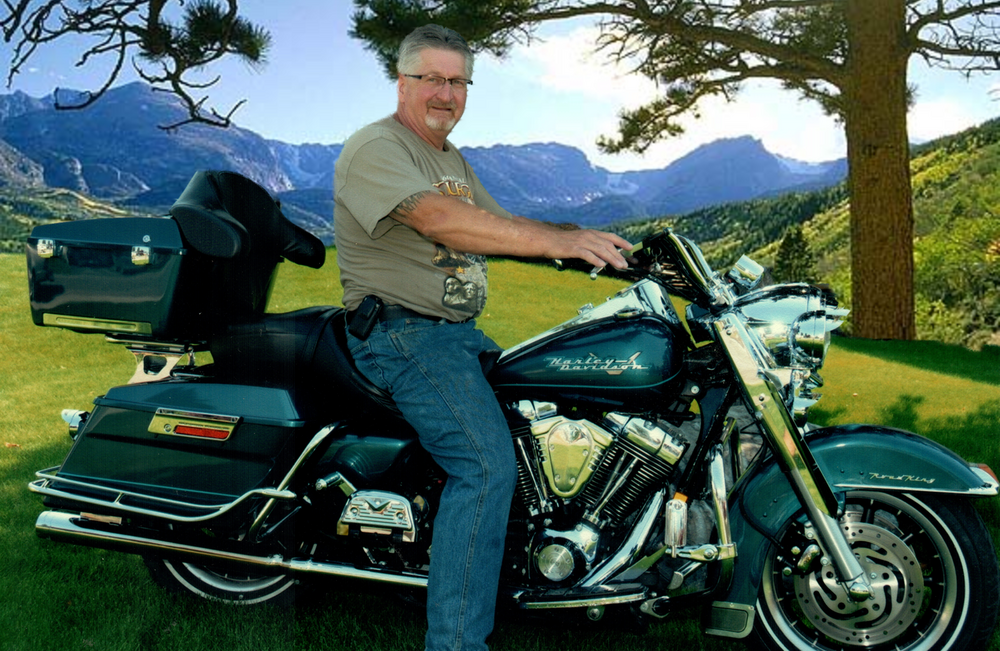 Brian “Jim” James Toth passed away peacefully on September 24, 2021, surrounded by his family and friends, at the age of 70, after a courageous battle with prostate cancer.

Jim was born June 3rd, 1951, to Eileen and Frank Toth of Lethbridge, Alberta. In 1973 Jim met Debbie, and they married in October of the same year in Lethbridge. Together Jim and Debbie had two children, Mike, and Kim. In 1979 the family relocated to Cranbrook, B.C., where Jim opened Midas Muffler. From 1980 – 2007 the business operated as Midas Muffler, then became Speedy Auto from 2007 – 2021. Jim and Debbie were very involved in the community and became one of the first sponsors of the Cranbrook Colts Hockey Team. Their love for hockey continued, they were season ticket holders for the Kootenay Ice, and billeted players for 10 years. Jim loved to play broomball, hunt, fish, ride his Harley and spend time with his family.

Jim will be deeply missed by his good buddy John Darula. Jim and John spent 25 years having coffee and solving world problems. He will be missed by his family and friends and loyal customers of over 40 years.

He was predeceased by his mother Eileen and father Frank Toth, his father-in-law Bill Hnatiuk.

There will be a service for Jim on September 29, 2021, at 1:00 pm, to take part in the service via live stream, please go onto Jim’s obituary on www.mcphersonfh.com and click on the tab Live Streaming of Service just prior to start time.

In lieu of flowers donations can be made to the BC Cancer Society https://donate.bccancerfoundation.com/

To send flowers to the family or plant a tree in memory of Brian "Jim" Toth, please visit Tribute Store
Wednesday
29
September

Share Your Memory of
Brian "Jim"
Upload Your Memory View All Memories
Be the first to upload a memory!
Share A Memory
Send Flowers