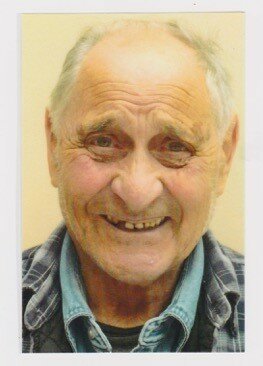 George passed away at Columbia House in Invermere, B.C., with his family by his side on Thursday, September 23, 2021, at 92 years of age.

George was born in Volmer, Alberta and grew up on a family farm near St. Albert, and moved to B.C., in 1980.

He married his love Stephanie in 1949 and raised two boys, Wayne, and Monty. George worked at heavy construction, specializing in concrete work, his last big project being the hydroelectric dams in Wabamun, Alberta. In his time away from work he enjoyed farming, hunting, and fishing.

He is survived by his son Monty, daughter in-law Renate and grandchildren Melissa and Samuel.

George was predeceased by his son Wayne and his wife Stephanie.

We are grateful to the staff at Columbia House for their kind, compassionate care, and support for the last seven years and especially in George’s final hours.

To send flowers to the family or plant a tree in memory of George Anderson, please visit Tribute Store