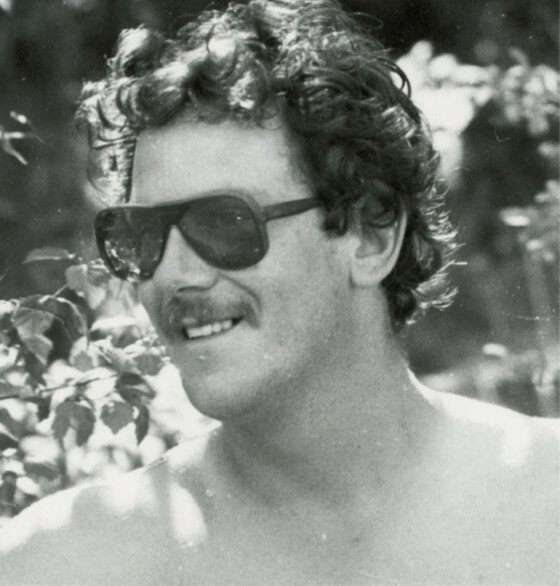 Ron passed away in Invermere on October 4th, 2021 surrounded by his family, after a courageous battle with cancer.

Ron was born in Kimberley, BC and moved with his parents and sisters to Invermere shortly there after where he learned to hunt and fish with his grandfather and father. His father often reminisced about watching young Ron carrying large ling home from the lake during the winter months.

Ron showed a passion and talent for sports, excelling at baseball, fastball, slow-pitch, rugby and curling, where he could be highly competitive, or jovial and inclusive depending on the level of competition. Ron enjoyed passing on his skills, coaching hockey and baseball. He also enjoyed watching sports, especially his Chicago Cubs and LA Raiders in which he seemed to have an encyclopedic memory of player and team statistics.

Ron was a hard worker, employed for many years as Planerman at Radium Sawmill, as well at the Gypsum Mine, BC Liquor Store, Byers Transport and as heavy equipment operator at the Windermere Landfill. Ron was never one to be unemployed even during shutdowns or strikes.

Ron was a proud member of the Invermere Fire Department for many years, fighting many fires, including two at the Invermere Hotel and one at the National Park Hotel in Radium, at that time vested in saving the valley’s beloved watering holes.

Never feeling cheated, Ron was a model of grace and acceptance, over the last few years, with circumstances beyond his control.

The family thanks Dr. Mannheimer, the nurses and staff at the Invermere & District Hospital. The family will gather at a private ceremony at a later date.

RON WILL REST WELL IN THE PEACE OF THE MOUNTAINS.

To send flowers to the family or plant a tree in memory of Ronald Ede, please visit Tribute Store

Share Your Memory of
Ronald
Upload Your Memory View All Memories
Be the first to upload a memory!
Share A Memory
Send Flowers