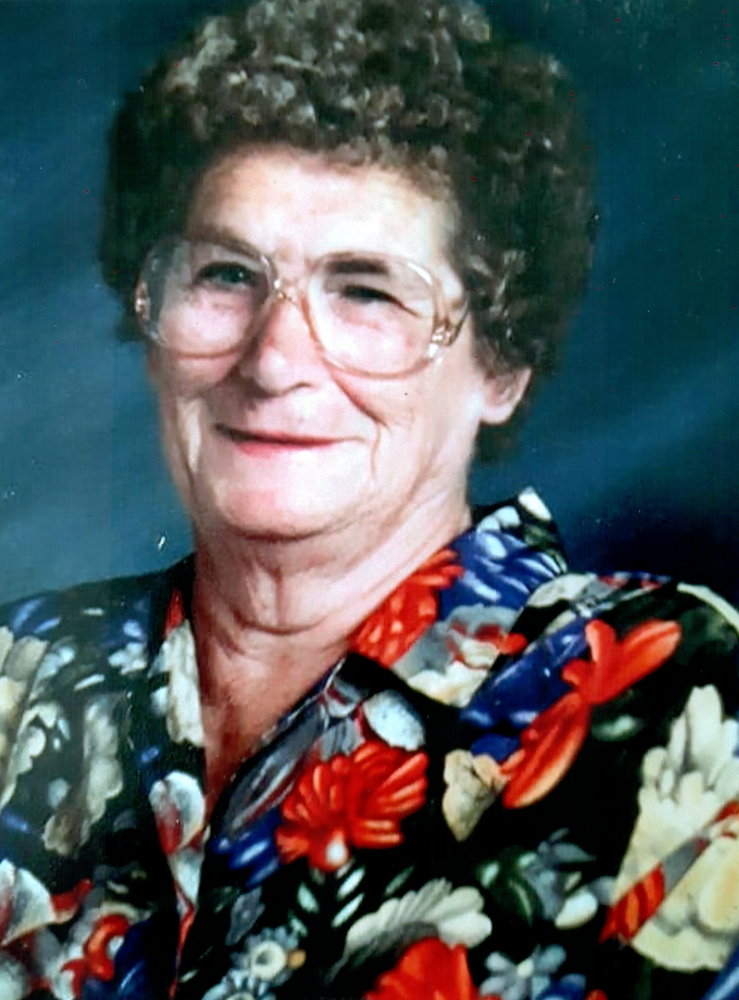 Loving Mother, Grandmother and G.G. (Great Grandmother) passed away after a short battle with Covid 19.

Margaret is survived by her children: Pat Ronalds (Earle), David J A Miller (Jenny), Lynn Ferguson, Richard (Judy), 5 grandchildren, 14 great grandchildren, many nieces, and nephews as well as many friends.

Margaret was born in Waldo, B.C., and spent her early years there until the family moved to Cranbrook where she eventually met and married David J T Miller.

Margaret and Dave raised their 4 children on a small acreage just outside of Cranbrook where the whole family thrived. As the children grew up and became involved in Youth Bowling and the Cranbrook Girls Bugle Band (Band) Margaret became their taxi service and was always one of the first in line to volunteer for fundraisers, etc. to aid in their participation in activities. She bought a LOT of chocolates and raffle tickets over the years. As part of her volunteering, Margaret became a Chaperone with the Band in 1974.  She remained with the Band for 40 plus years and had a positive influence on many young ladies who knew her as Mrs. Miller or Mrs. M.

A private family Celebration of Life will be held at a later date.

In lieu of flowers, the family asks that you make a donation to either the BC Cancer Society or the BC Diabetes Society.

The family would like to thank the Nurses and Drs. on 2nd Floor at the Cranbrook Hospital for their care and compassion for our Mom during her short stay there.

To send flowers to the family or plant a tree in memory of Margaret Miller, please visit Tribute Store