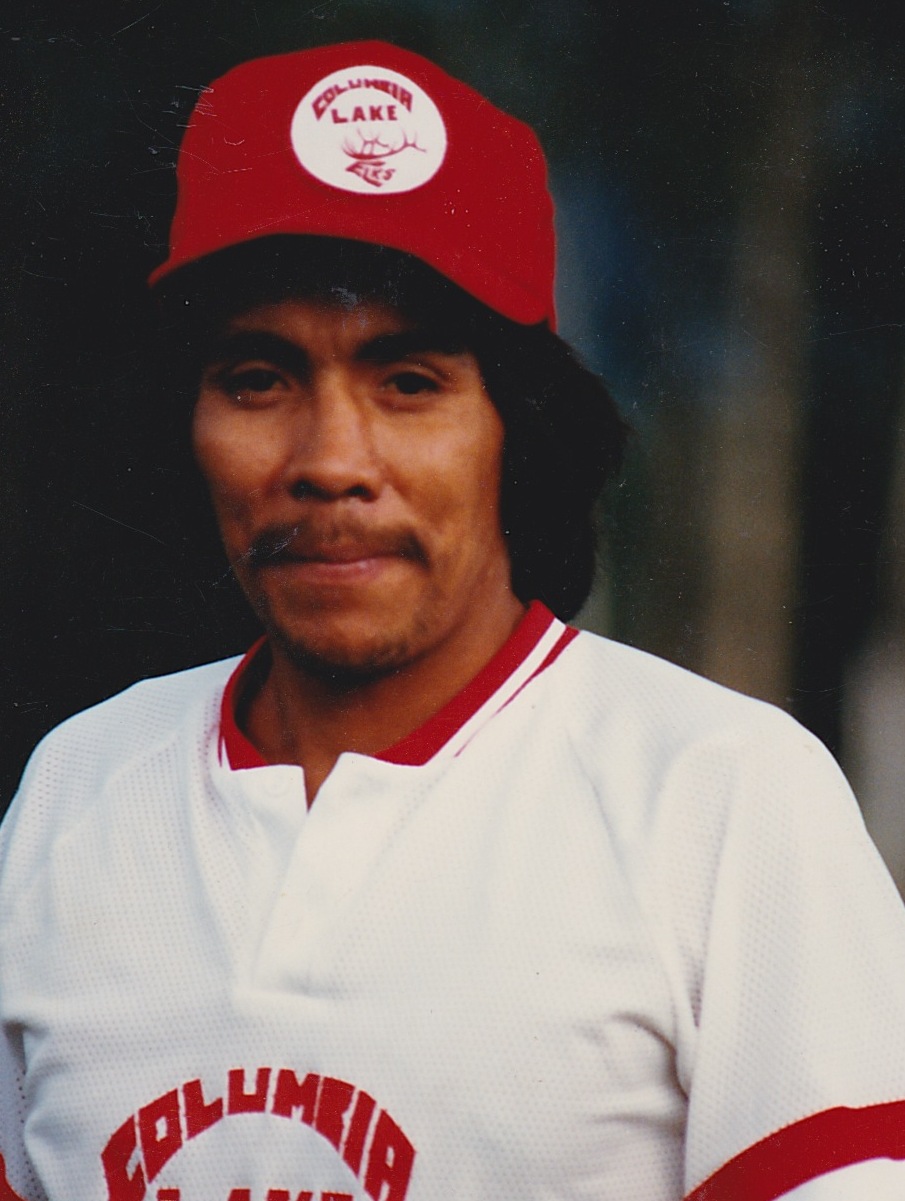 With sadness the family and friends of Terry announce his passing on October 10, 2021.

Terry was born on May 4, 1958, to Lawrence “Jack” Stevens & Elizabeth Agnes Nicholas. On October 25, 1984, he married Patricia Teneese, they had 4 beautiful children, Stephen, Clayton, Ryan, and Elizabeth. Terry loved his family and friends and will be greatly missed by all. He also had a love for baseball.

He was predeceased by his parents and by his siblings Richard Nicholas, Lazarus Stevens, Alexander Stevens, and Nelson Phillip.

Services were held on October 13, 2021, Terry was laid to rest In the Akisqnuk Cemetery.

To send flowers to the family or plant a tree in memory of Terry Nicholas, please visit Tribute Store

Share Your Memory of
Terry
Upload Your Memory View All Memories
Be the first to upload a memory!
Share A Memory
Send Flowers