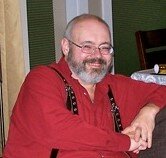 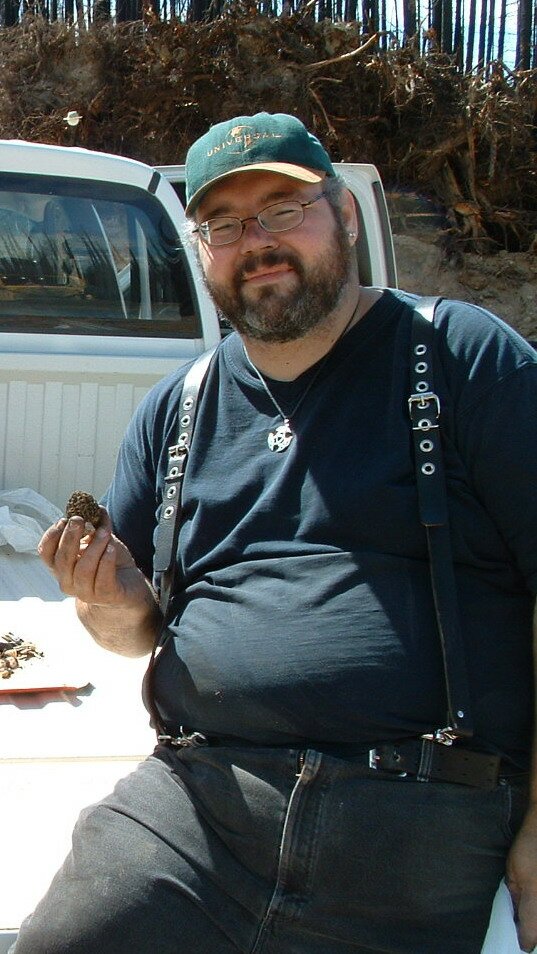 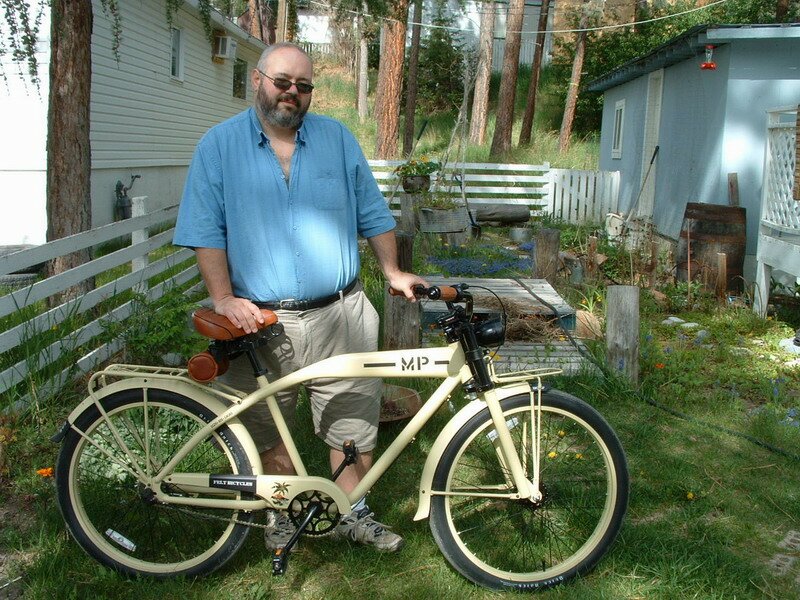 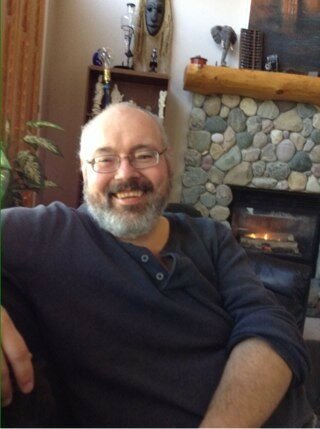 With sadness we announce the passing of Gordon Jackson on September 20, 2021, at home in Jaffray, B.C. He was 56 years old.

Gordon was born in Rocky Mountain House, Alberta on February 23, 1965. When Gordon was sixteen, he sadly lost both parents within the year. He then went to live with his sister in Fort Saskatchewan where he finished school. Gordon attended college, received library training, and worked in various schools and libraries. Later he enjoyed some art school as well. He met his partner Patrick and moved from Lethbridge to the Cranbrook Area in 2001.

Gordon soon found a good job and good company at the Cranbrook Public Library. In his spare time, he enjoyed reading, painting, gardening, and gaming. He is described as mild mannered and having a sweet soul. For 56 years the universe had the pleasure of looking back on itself through Gordon's eyes.

He is survived by partner Patrick, as well as Patrick's entire family and Gordon's dog Roscoe, his older sister Shirley, and her husband Brian in Alberta as well as two generations of nieces and nephews.

Gordon was predeceased by his parents Agnes and Delbert as well as his older brother James.

We love you and we miss you, Gordon. Rest in Peace.

In lieu of flowers donations may be made to the Kidney Foundation of Canada.  https://kidney.ca/ in Gordon’s Honour.

To send flowers to the family or plant a tree in memory of Gordon Jackson, please visit Tribute Store

Share Your Memory of
Gordon
Upload Your Memory View All Memories
Be the first to upload a memory!
Share A Memory
Send Flowers