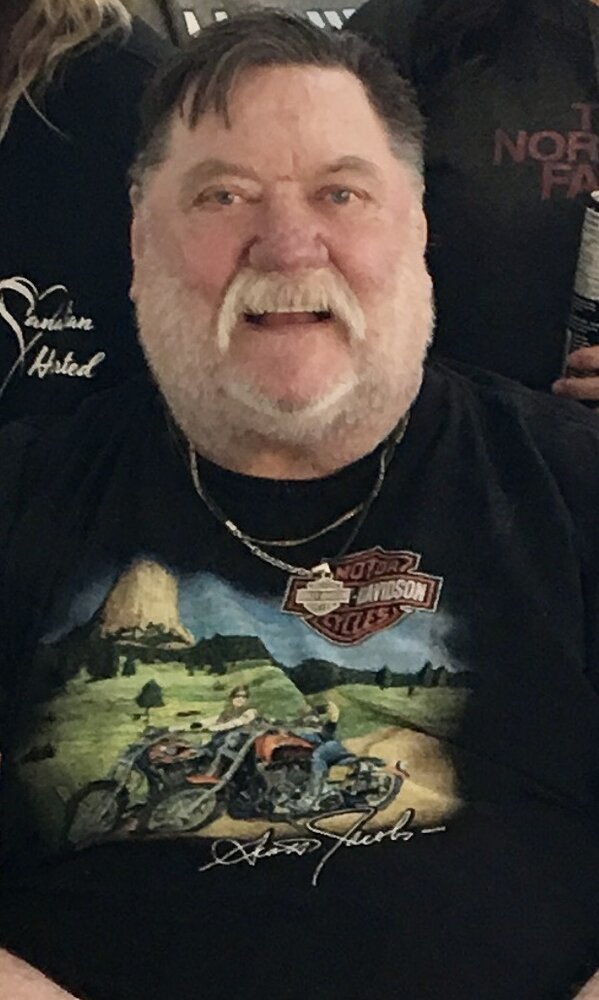 It is with heavy hearts and great sadness Lionel’s families announce his passing. Whether you knew him as Lionel, Lioner, Flapper, Frenchy, Poppa, Grandpa, Uncle or Dad, he left a lasting impression and memories with you. Lionel was larger than life and had the heart and love to match his size. Lionel loved his family and friends more than life itself and will truly be missed by all those who knew him.

Lionel was a “Kootenay Man” through and through. Born in Trail and raised in Fruitvale, B.C.  As a young man Lionel moved to the Elk Valley and spent more than 40 years in Sparwood and Elkford before moving to Cranbrook in 2015.

Lionel was a working man’s man and started his career as an ironworker at a young age. He moved to a career with Bannerman Construction in the East Kootenay’s eventually ending his career as a General Foreman with Tech in 2014.

When not working Lionel played hard as well. Cars, sports, hunting, fishing, and snowmobiling were some of his favorites.  His passion was spending his downtime at the “lake” with his kids, and his siblings and their families. Later in life those days would be spent with his grandchildren and eventually great granddaughters. The lake properties had all the toys to make so many memories that will last a lifetime. Next to his family Lionel’s other love of his life was his Harley.  I’m sure he is riding that Harley in the sky now!  Ride Easy Lionel!

He was predeceased by his parents, Betty and Gib Payette as well as siblings Gordon, Donna, Bob, and Jackie.

At Lionel’s request there will not be a service.  In lieu of flowers donations can be made in Lionel’s memory to JDRF (Canada)– Juvenile Diabetes Research Foundation. https://www.jdrf.ca/

To send flowers to the family or plant a tree in memory of Lionel Payette, please visit Tribute Store

Share Your Memory of
Lionel
Upload Your Memory View All Memories
Be the first to upload a memory!
Share A Memory
Send Flowers