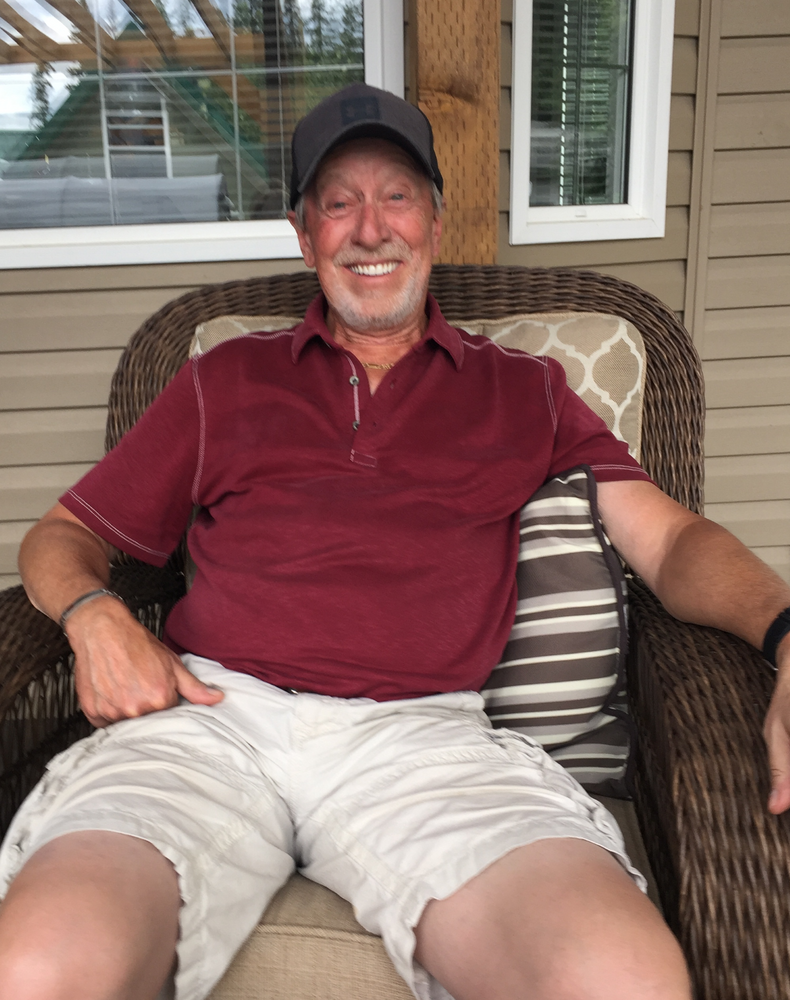 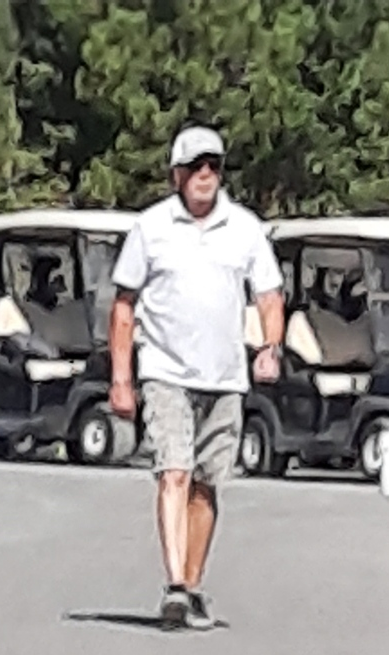 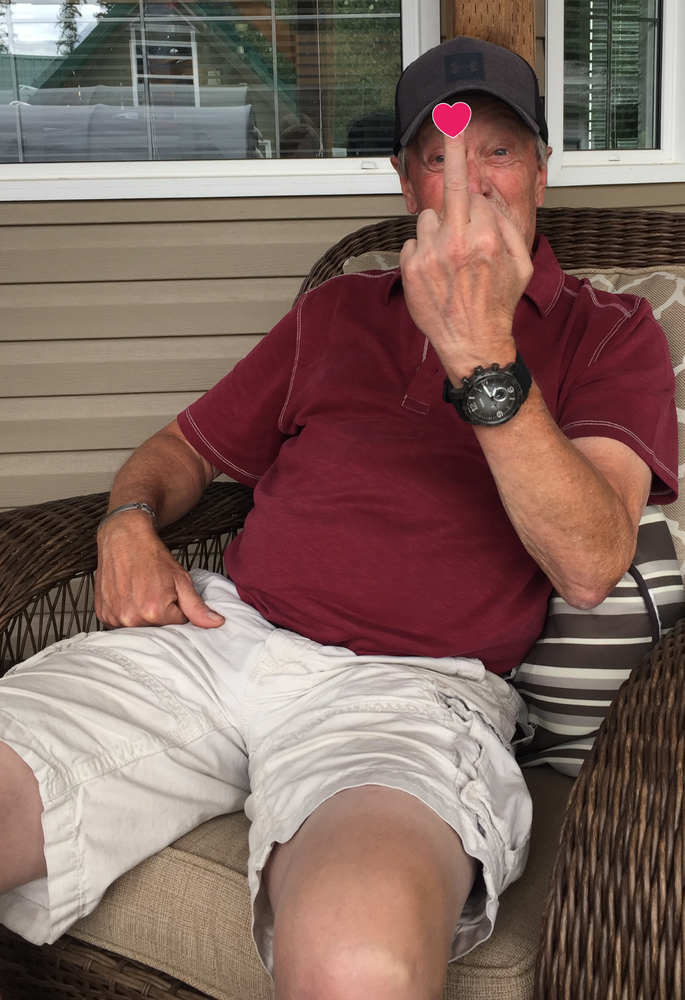 It is with extreme sadness that I inform everyone of my brother Glens’ sudden, unexpected passing early morning on November 8, 2021.Glen passed in his home at the age of 70.

Glen was a great brother, super person, and friend to so many. He made friends easily because of his easygoing nature and ready smile. He loved to tease everyone and joke around with them. Growing up he would constantly bug me, and we would horse around until our Mom would get out the wooden ruler.  She never really had to use it. That was enough to call a halt at that time.

Glen was the first-born child in Regina on June 13th, 1951, to our parents Art & Flo. We lived there for awhile, then Moose Jaw briefly, on to Edmonton and lastly Calgary. Our dad was a professional sax and clarinet player for the Airforce then the PPCLI, so we moved around a bit. Glen had a love for music early in life. Music was a constant in our family. He was always asking me to go in half $ on a record that was coming out. ‘You will like it’ he would say to get me to pay him. I always did and he was usually right that I did indeed like it. Glen took drum lessons in high school. He loved it and was good too. Glen and some friends formed a band they called “Twisted Image.” I was lucky enough to try to get the words to some of the songs they wanted to play. They were not available in stores like today. No, it wasn’t “hot damn, summer in the city”. It was “hot town, summer in the city by the Lovin’ Spoonful. LOL, we had lots of fun! He went on to play occasionally in our dad’s dance band as well for a few years though the music in Dad’s band wasn’t really his choice….

After high school Glen had a few careers. He became an architectural draftsman and worked at a few places. In the early 80’s when the economy took a bad turn, he went back to University and got a degree in Psychology.  He never used this but instead went into landscaping and design. His last job before he retired at 64 was with Sungreen Landscaping where he enjoyed working for many years. Glen always loved to golf so in his retirement he joined the Rivers Edge Golf Club in Okotoks and when he moved to his last residence in Eagles Nest RV Resort at Moyie Lake, B.C. Glen joined the Wildstone Golf Course in Cranbrook. He also took up curling last winter.  Glen loved video games on his PlayStation and was passionate about his Calgary Flames.  He rarely missed watching a game. He loved his two dogs, Rundle and Robin who passed before him but kept him company when he lost his wife, Darlene, in 2010.

Glen’s life was cut far too short! We are so devastated! At least we can all take comfort in the fact that he was happy and living his dream. He did not suffer either. He will be sorely missed by all that knew and loved him.

He is survived by his immediate family me (Les), my husband Dan, our children Blair and Paige, their spouses Sarah and Paul, and our granddaughter Isabella, sister-in-law Pearl, her husband Adrian and many other family members.

The family are having a private memorial service for Glen, but we encourage you to share your stories with us. His final resting place will be in Calgary, Ab at the Eden Brook Cemetery, where he will join his wife Darlene, stepson Kristopher, and our fantastic parents.

In lieu of flowers, please make a donation to a charity of one’s choice. Glen would have loved that.

To send flowers to the family or plant a tree in memory of Glen Maier, please visit Tribute Store

Share Your Memory of
Glen
Upload Your Memory View All Memories
Be the first to upload a memory!
Share A Memory
Send Flowers