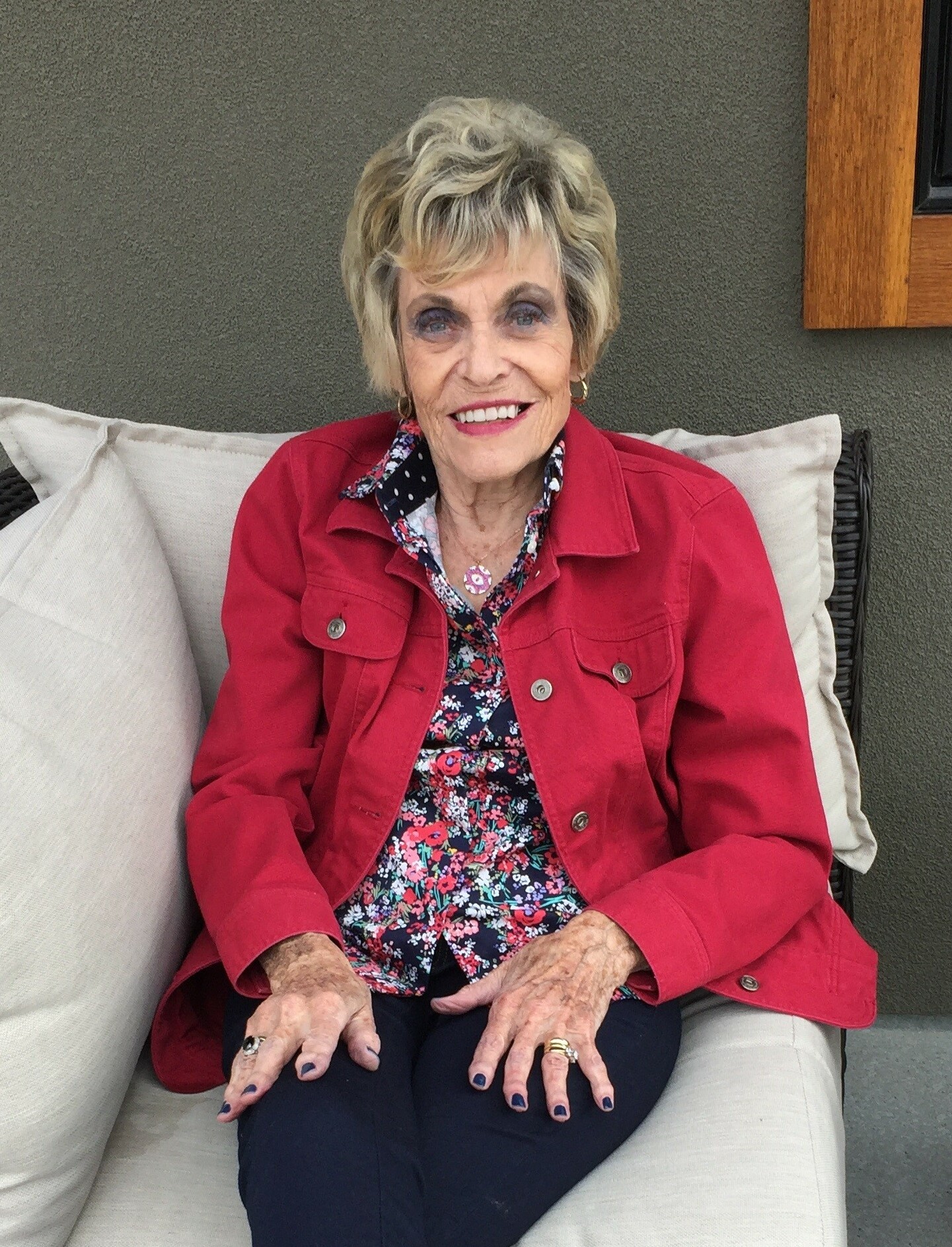 Joan was born in Digby, Nova Scotia, daughter of the late William & Nina Webber. She ventured to the city of Halifax as a young graduate, where she met her future husband, Bruce Hewitt. He was a leading seaman in the Navy. Bruce and Joan had three children and later moved to B.C. When Joan felt the calling for home, and they moved back to Kentville, Nova Scotia.

She later attended Business College and obtained a position of private secretary for the Dean of Music at Acadia University, Wolfville, N.S. Joan later remarried her second husband Mac Dodge who was a talented musician, they settled further down the valley in Middleton, N.S., where they resided for 34 years.

Joan enjoyed growing up on the ocean, literally her house was feet from the water, and the scallop draggers were her back yard. She enjoyed gardening, cooking, reading, knitting, riding her bike, and working out at the gym until she was 80 years old. She also enjoyed her special friends.

Her love of her children was foremost, hence she began her travels to see them. She was a very loved Nova Scotian, loved her birthplace, the beach, lobster, deep fried clams, chips, and spending time with her American Brothers & Sisters, who came home to N.S often.

Appreciation and special thank you to everyone in Invermere, Dr. Walsh, Dr Kruppa, Columbia Garden Village, Ivy House, Columbia House, Cycling without Age. Heartfelt Companions, Sobey’s, Pharmasave for caring, kindness & compassion were exceptional and always be in our hearts.

In keeping with wishes cremation will take place, and Joan will be laid to rest in Pine Grove Cemetery, Middleton, Nova Scotia.

To send flowers to the family or plant a tree in memory of Joan Dodge, please visit Tribute Store