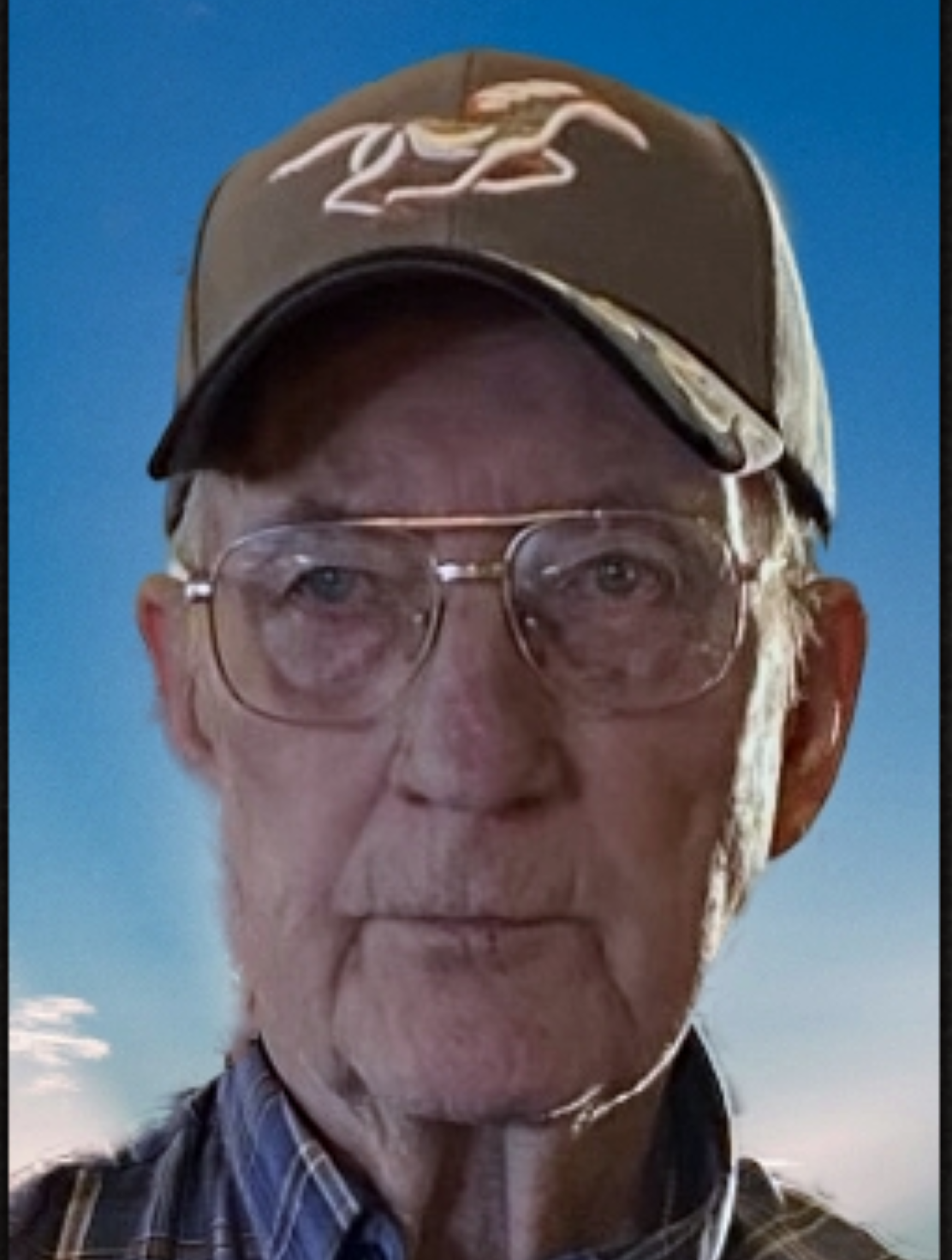 Ervin was born on September 22, 1935, at his uncle’s home in Pre Ste Marie, Saskatchewan. Ervin was the fifth son of six boys born to Joseph and Lillian (Trombley) Ratch. He started school in Barrier Ford. Ervin enjoyed sports, especially softball. At sixteen Ervin quit school to work for local farmers. He then went to Flin Flon, Manitoba to work. Ervin then got a job freighting goods by cat trains to the DEW line up north. From there he went to Gilliam, Manitoba to work for Canadian National Railroad.

In 1958 after attending his brother Joe’s wedding in Cloverdale, he decided the north was not for him and in 1959 moved to the BC West Coast. In 1960 Ervin married Norma Cowper. Ervin and Norma adopted a son Brian in 1967 and welcomed a biological son Wayne 10 months later.

Ervin worked for Esco Steel Foundry for 32 years, he retired in 1993. Ervin and Norma then moved to Sparwood, B.C, for two years then decided to move to Cache Creek, B.C., to be closer to Wayne.

After retirement Ervin and Norma enjoyed winters in Yuma, Arizona. Summers were spent camping and fishing the Skeena River.

Due to health reasons and to be closer to family, Ervin moved to Cranbrook, November 2019, and lived in Joseph Creek Care Home until September 2020. Ervin then moved to Kootenay Street Village, where resided until his passing.

Ervin was predeceased by his parents Joseph and Lillian, his brothers Clifford (Lorette), Robert, Archie (Eileen), Joseph (Tina), his sons Brian and Wayne. In 2012 Ervin lost his love Norma.

Ervin is survived by his brother Mel (Dorothy) Ratch and numerous extended family and friends.

There will no service as to Ervin’s request.

To send flowers to the family or plant a tree in memory of Ervin Ratch, please visit Tribute Store

Share Your Memory of
Ervin
Upload Your Memory View All Memories
Be the first to upload a memory!
Share A Memory
Send Flowers