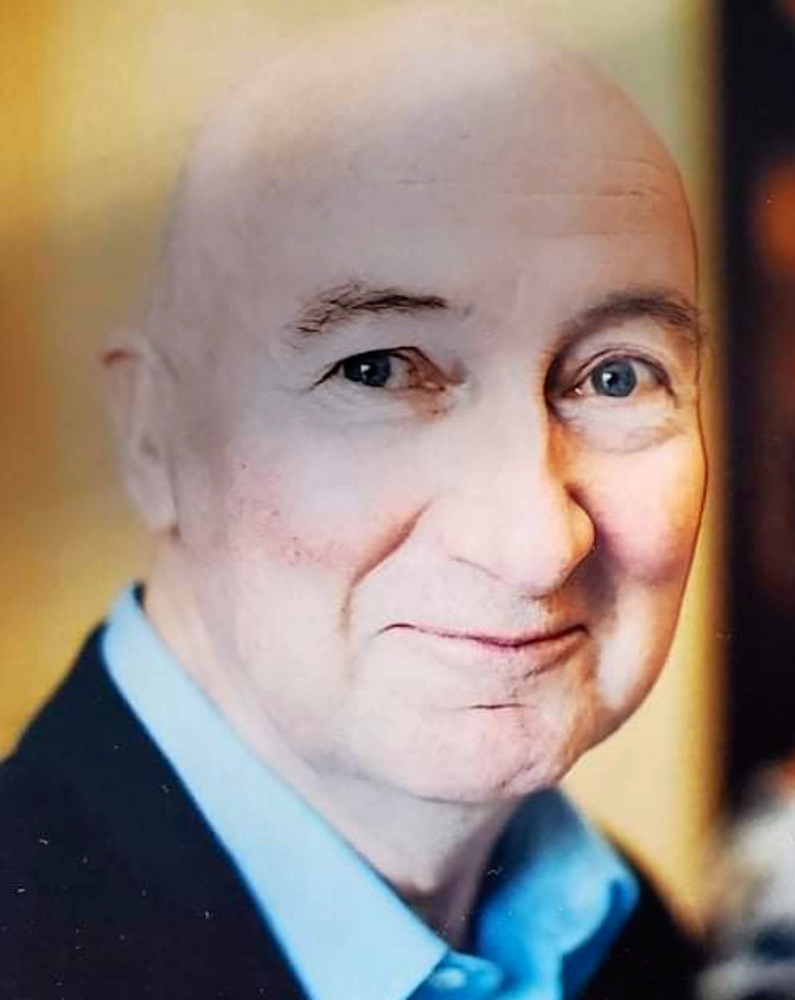 James “Jim” Gordon McCurry passed away peacefully with family by his side after a long struggle with Parkinson’s Disease on November 19, 2021.

Jim was born January 10, 1946, in Neepawa, MB. Jim was the youngest child of immigrant farmers John and Rhoda McCurry.  Jim spent his childhood on the family farm just outside of Plumas, MB with his two sisters and one brother. This is where he cultivated his love of animals and the outdoors. In June of 1968, at a dance at the Moon Beam Hall in Plumas, Jim met the love of his life, Marilyn Gartz. They were engaged November 19 and married June 28 the next year, marking 52 years of marriage this year.

Over his lifetime, Jim would continue to exhibit his adventurous spirit inherited from his parents. Jim partook in numerous occupations and organizations and was never afraid to move on to new locations in search of happiness and fulfillment. His occupations included nickel miner, sheep, beef and grain farmer, nursing home attendant, caretaker, Greyhound bus driver, Anglican Church minister, goat farmer and home builder. Jim’s adventures took him from Plumas, MB, to Grandview, MB to Saskatoon, SK to Minnedosa, MB, to Qu’Appelle, SK and then back to Grandview, MB. Retirement years saw Jim and Marilyn move out to B.C., to be closer to their children, who had all made their way out west over the years. Nakusp was their first home in B.C. and then they finally landed in Kimberley.

Jim was predeceased by his parents John and Rhoda and twin sister Katherine.

The family would like to thank Dr. Buchar and the staff and management of The Pines Special Care Home in Kimberley for their loving support and care of Jim in the last year of his life. There will be a private memorial in the spring.

To send flowers to the family or plant a tree in memory of James "Jim" McCurry, please visit Tribute Store

Share Your Memory of
James "Jim"
Upload Your Memory View All Memories
Be the first to upload a memory!
Share A Memory
Send Flowers