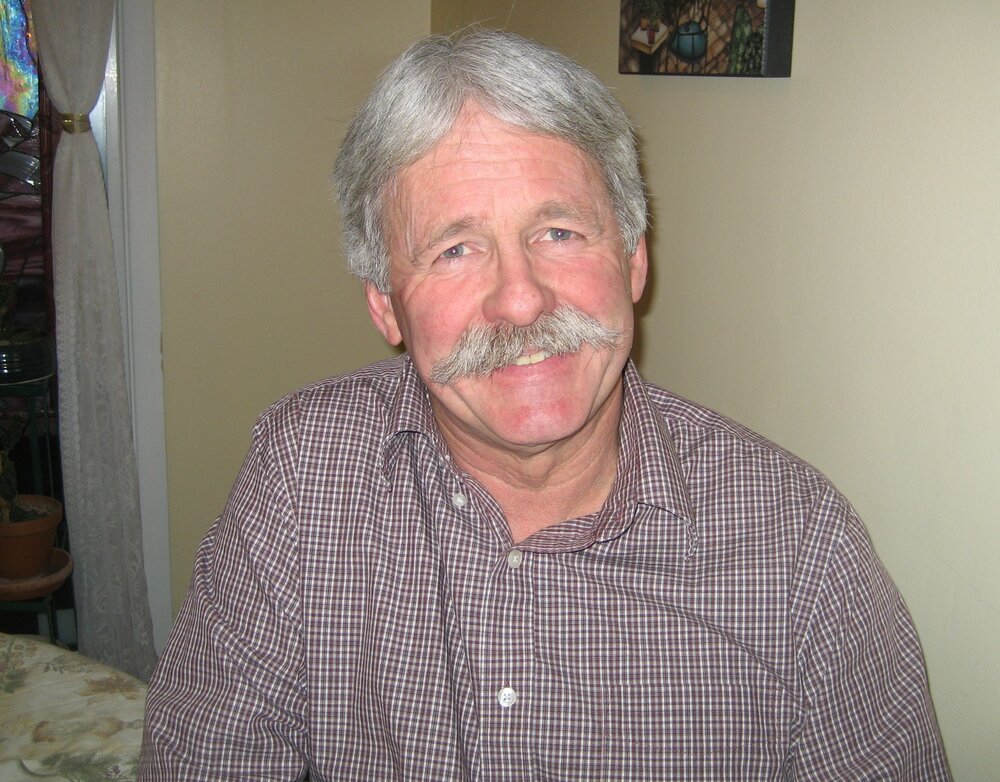 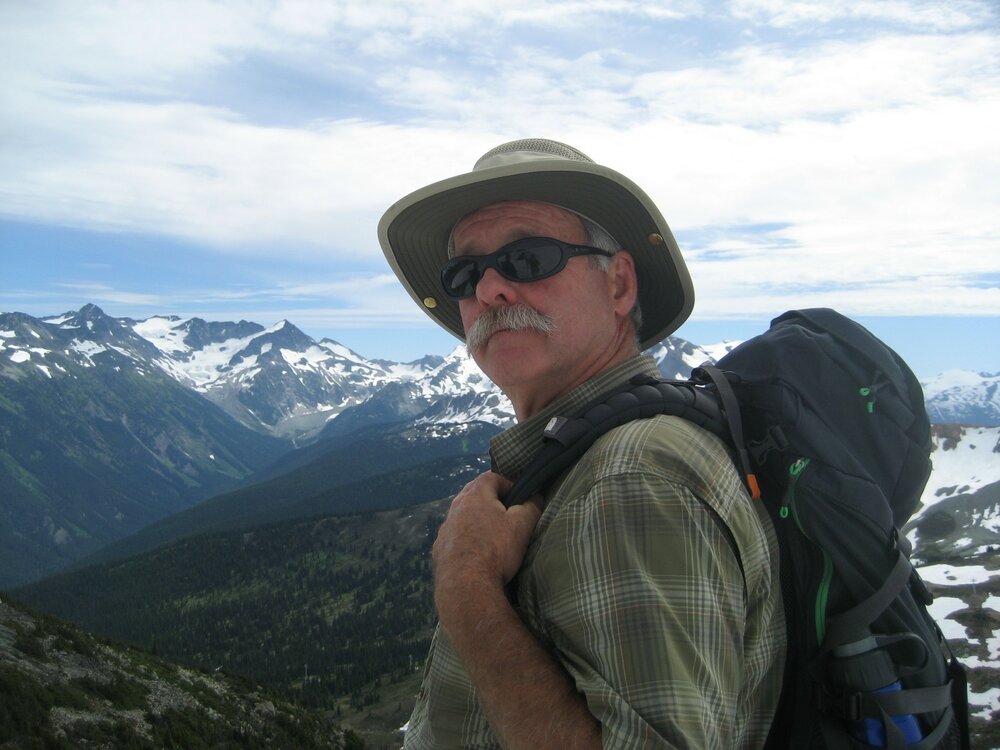 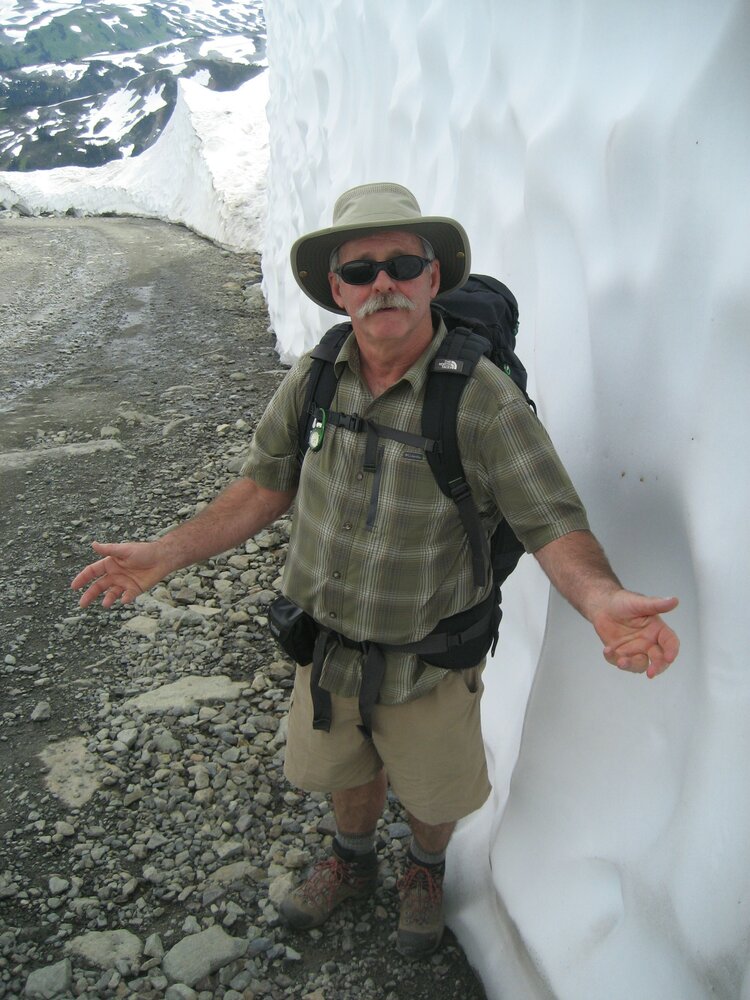 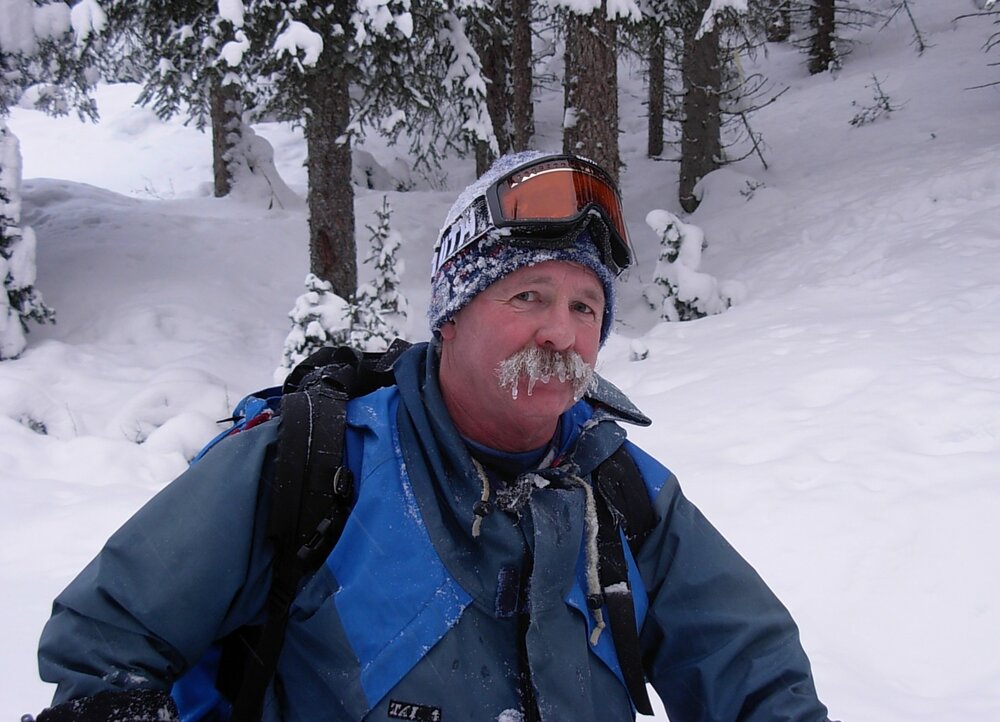 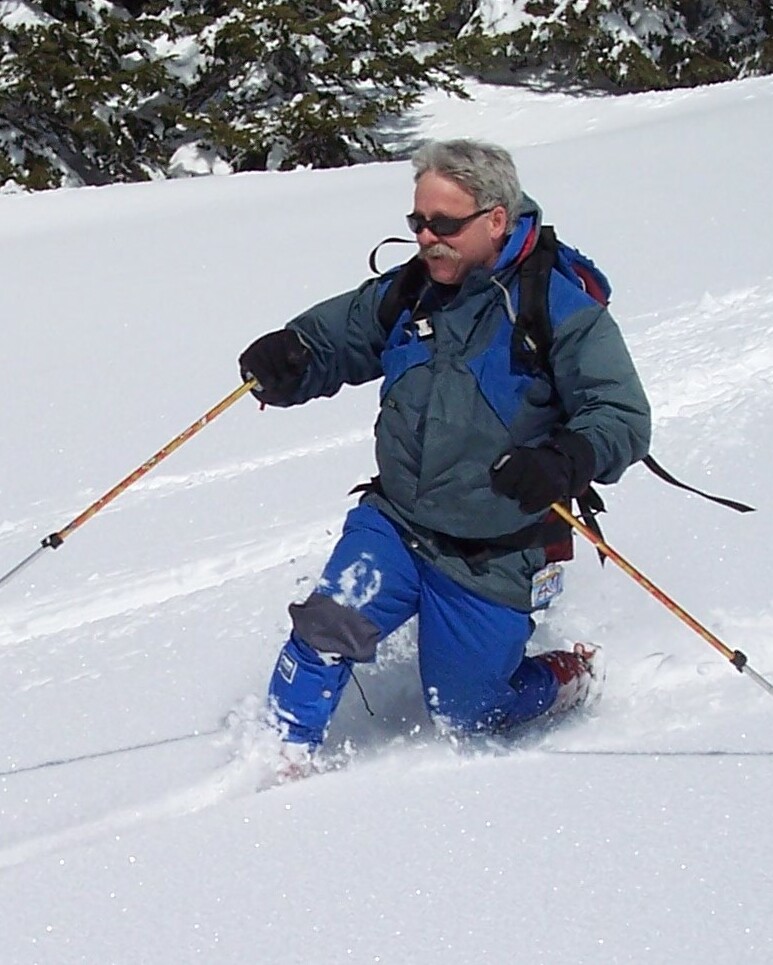 It is with great sadness that we announce the passing of Greg Howe.

Gregory married the love of his life, Maureen, on August 1st, 1981, just over 40 years ago. Greg and Maureen celebrated the birth of their son 9 years later in 1990.

Gregory Howe grew up in Kimberley since the age of 6 months. Greg was always involved with family camping and fishing trips to many places throughout the East Kootenays including St. Mary Valley, Whiteswan, Premier, Findlay Creek and many more. Greg lived, breathed, and played hockey from a very young age to old timers. He was involved in Minor Hockey, Junior A with  Vernon Vikings and the Cranbrook Colts. Greg was also a Montreal Canadians fan, it was his hockey team for life!

He was well known for his signature bushy mustache. He had a great sense of humour, quick wit and was loads of fun. He was known for his kindness and was there for anyone who needed him. Always up for an adventure wherever it took him. He made life happen, and with the abundance of memories made over his lifetime he’ll be greatly missed. As a dear friend said, “Greg was a hardworking man, who loved his family, friends, sports and the outdoors. He will be missed.”

Greg was known for his love of hockey, skiing, golf, camping, hiking and anything to do with the outdoors. Immersing himself in nature was said to give him purpose, solace, and peace. Greg was always tinkering with something and enjoyed stonework. He had a soft spot for animals, especially his pets.

Gregory was predeceased by his father, William Alexander Howe on August 19th, 2013.

A Celebration of Life will be planned at a later date.

Those who wish to make donations in Greg’s honour, can be made to the Kimberley Minor Hockey Association PO Box 73 Kimberley, BC V1A 2Y5 kimberleyminorhockey@hotmail.com