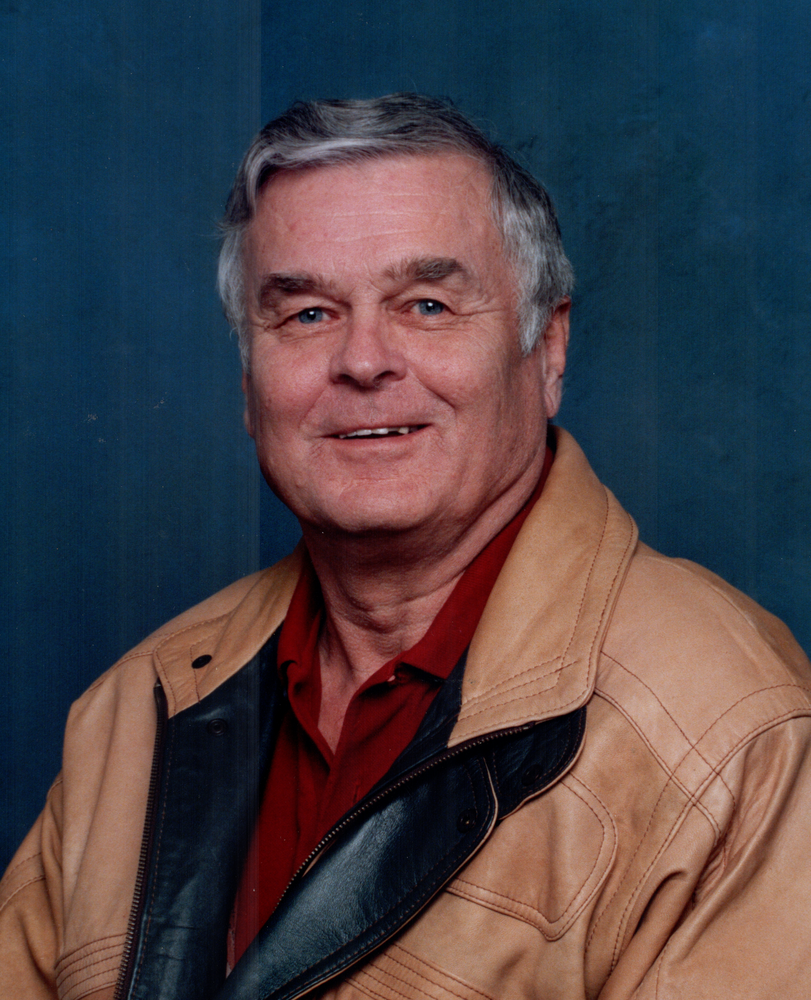 Please share a memory of Glen to include in a keepsake book for family and friends.
View Tribute Book

With sadness the family of Glen Thompson announces his sudden passing in his home at the age of 87.

Glen was born to Rollie and Gudrun Thompson in Cranbrook, B.C. He and his three siblings (Ken, Shirley, and Melvin) were raised in the small town of Wardner, B.C. It was in Wardner that Glen met the love of his life, Peggy to whom he was married to for 61 years. Together they raised three children (Tim, Debby, and Terry) in Cranbrook, B.C.

Glen developed an appreciation for nature and various sports that lasted throughout his lifetime. He loved golfing, hunting, fishing, bowling, curling and street hockey. He was a die-hard Montreal Canadiens fan. In his later years, if he was not watching sports on TV, he would be found on a country road somewhere in the valley admiring and/ or taking photographs of the scenery and wildlife or he would be in the basement of his home working on his wildlife artwork.

One of the greatest enjoyments of his life was spending time with his grandchildren and greatgrandchildren. He was known for his sarcastic sense of humour and wit. He will be greatly missed.

He was predeceased by his wife of 61 years Peggy, daughter Ann, parents Gudrun & Rollie, brothers Ken and Melvin.

To send flowers to the family or plant a tree in memory of Glen Thompson, please visit Tribute Store
Sunday
19
December