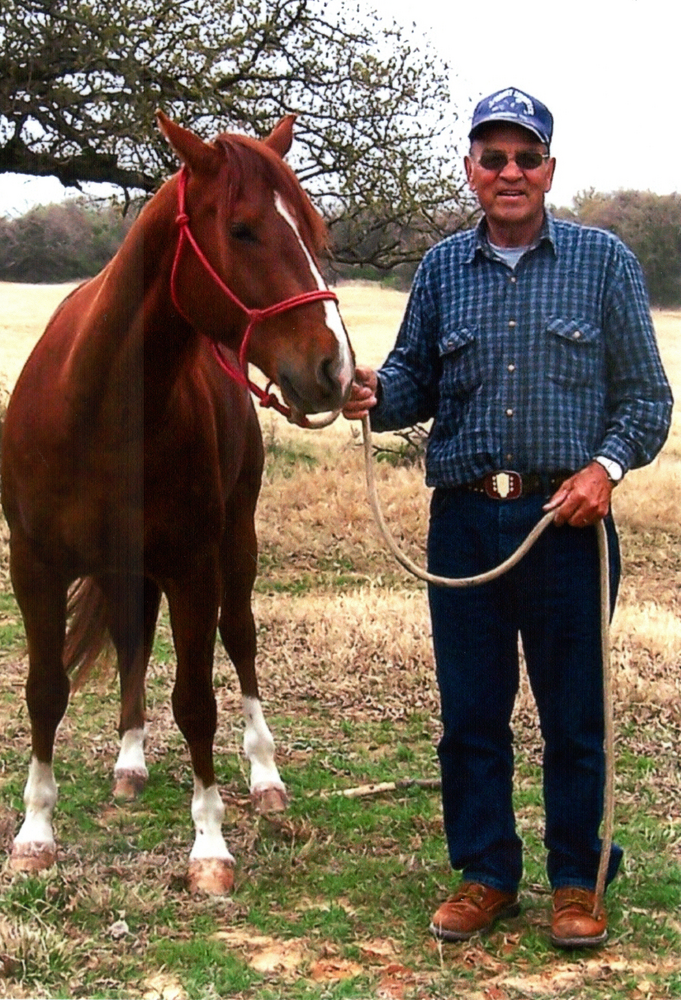 Charlie was born July 20, 1936, on the farm, near Prince Albert, Saskatchewan, where he was raised.  Charlie moved to Cranbrook in 1956 and worked on the Moyie highway, and then for Jim Kennelly in the logging industry. Charlie returned to Saskatchewan where he married Lila on May 24, 1958. They welcomed daughters, Marilyn, and Janet, and then in 1959 they moved to Hudson Bay, Saskatchewan, and welcomed son, Derl.  In 1965, the family moved back to Cranbrook and Charlie worked as a faller for Crowsnest Industries for five years, and then for Blackie Pommier, and then Galloway Lumber Company.  In 1972, they moved to Terrace, B.C., and Charlie worked as a faller for MacMillan Bloedel and back to Cranbrook for Wes Gerlach.  In the Spring of 1974, he worked as faller for Galloway Lumber, and in 1975, began Tamerac Contractors Ltd with his brother, Joe Pocha for two years. Charlie went on to operate Tamerac Contractors on his own for 15 years. During these years, he enjoyed participating in many loggers sports, stock car racing, and the Backcountry Horseman Association. When he retired and finally sold his D6 Cat, he enjoyed many outdoor activities camping and hunting with family and friends.  During his later years he travelled to Texas and Arizona to enjoy the easy life. When his health began to fail, they travelled closer to home throughout B.C, Alberta, and Saskatchewan.

Respectful of Charlie's request, there will be no funeral service.

To send flowers to the family or plant a tree in memory of John Pocha, please visit Tribute Store