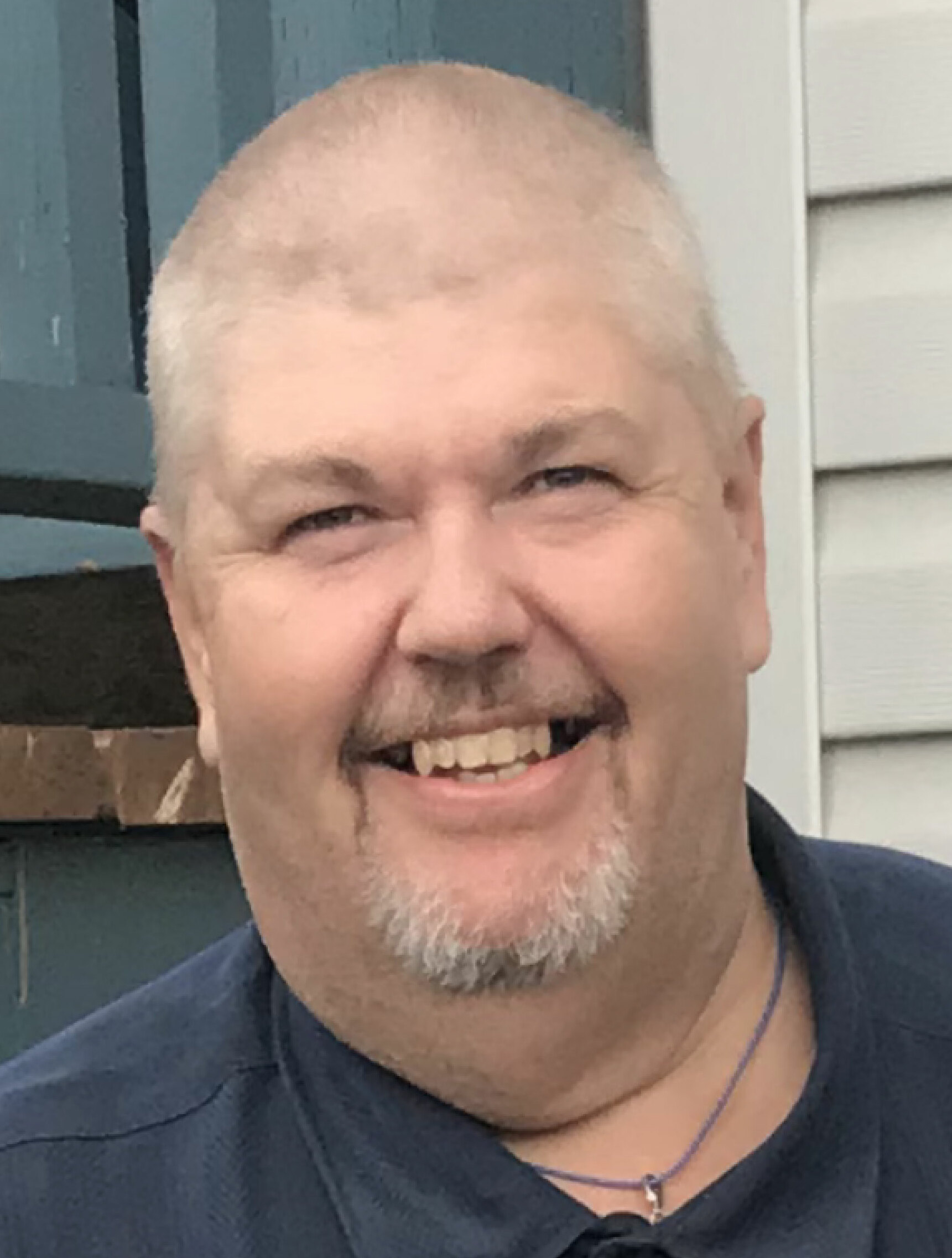 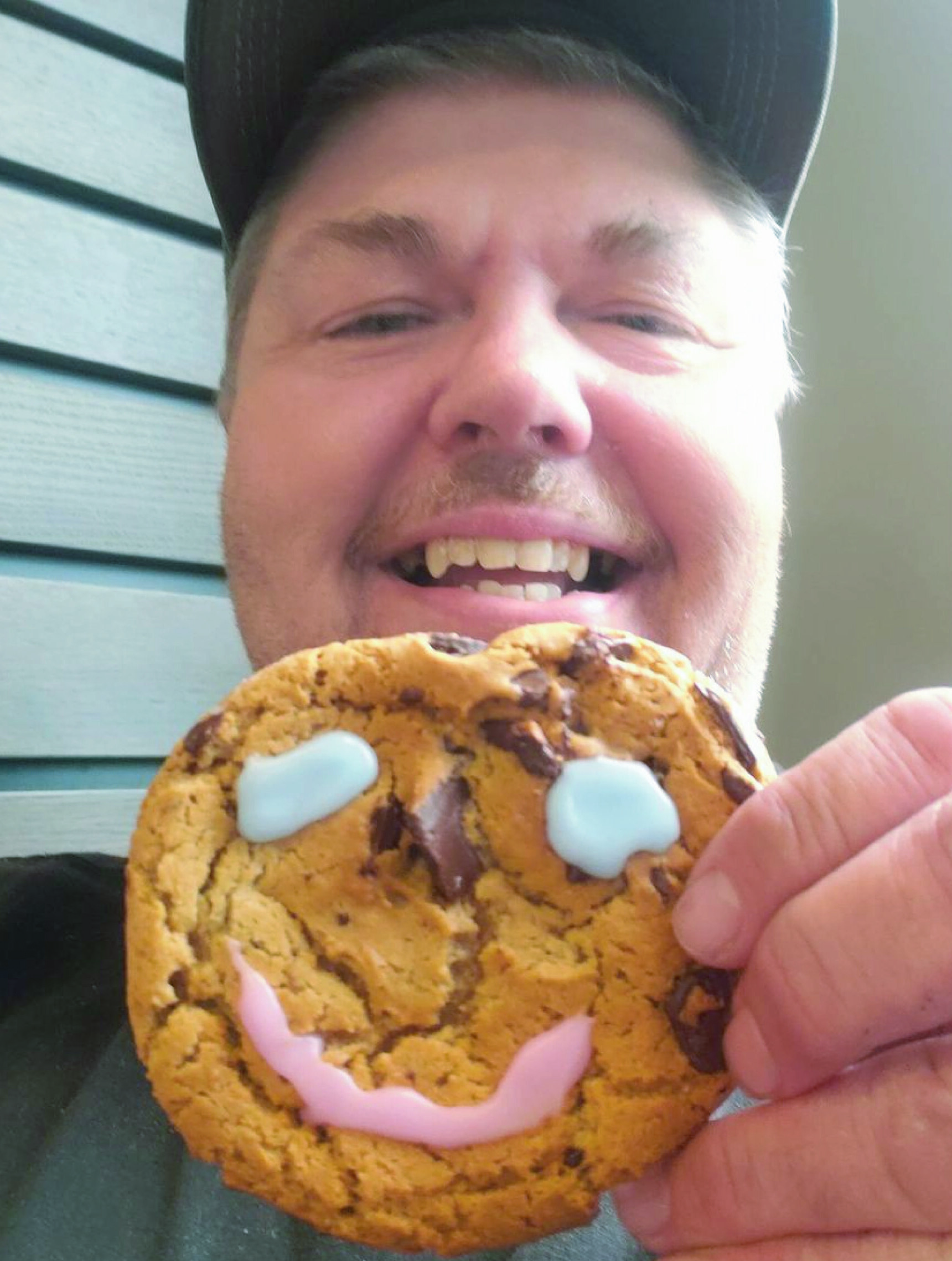 On Friday, November 26, 2021, the man who became known as “The Voice” at the Tamarack Tim Hortons drive-thru in Cranbrook, B.C., passed away. Nolan Wiebe was 54 years old and brought a smile to all those who heard him.

Born a Centennial baby, Nolan was the youngest of five children and spent his childhood growing up on a farm near Main Centre, SK. He attended Swift Current Comprehensive High School.

From his early days driving toy cars in the sandbox, to absorbing all he could as a teenager about vehicles, Nolan could talk about cars for hours and loved to help others with an oil change or repairs to their vehicle.

Coralie, his “beautiful lady” as he called her, and Nolan were married on August 6, 1994. In the following 27 years, they lived in various places and moved from Prince Albert, SK to Cranbrook, B.C., in January of 2007.

Nolan started working at Tim Hortons in 2009. He became known for his ability to remember the vehicles and orders that drive-thru patrons would place.His cheerfulness and friendly manner made him a welcomed stop in the morning routine of picking up a coffee.

Nolan was a positive light in the community. He had an amazing love for people fuelled by his love for God – he loved worshipping and serving Him. Together, he and Coralie were active in church and community life wherever they lived.

Those wishing to honor Nolan's memory are asked to take a page out of his playbook and treat others with kindness and generosity.

The family would like to acknowledge and thank the community of Cranbrook for their outpouring of heartfelt condolences and the donations that have been collected for Coralie. We have been overwhelmed by the messages and Nolan would have wondered what all the fuss was about.

Nolan, you will be remembered.  Your smile. Your laugh. Your love of life. We are better for having known you.

To send flowers to the family or plant a tree in memory of Edward "Nolan" Wiebe, please visit Tribute Store

Share Your Memory of
Edward "Nolan"
Upload Your Memory View All Memories
Be the first to upload a memory!
Share A Memory
Send Flowers