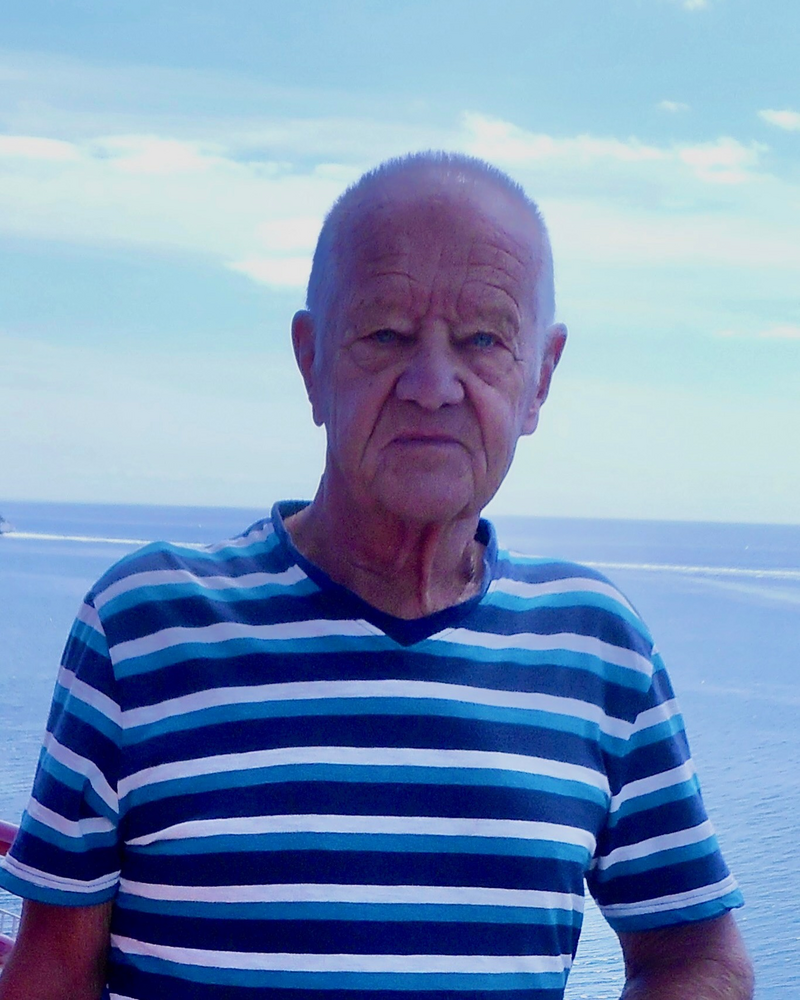 It is with great sadness that we announce the passing of our dad, Egon Karl Sillner on December 4, 2021, at the age of 91 years. Egon was born in Salzburg, Austria on November 6, 1930, to parents Marta Ebner and Michael Neümeyer. The majority of his formative years were influenced by the Second World War. After the war ended, Egon earned his Masters in Cabinetmaking. He brought those skills with him when he immigrated to Canada as a twenty-six-year-old with his best friends, Joe and Frank. Landing in Montreal Quebec, he met our mom, Christel Theile. Together they learned English, married, and started a family. The lure of the Rocky Mountains drew Egon west, and he eventually moved his young family to Calgary in 1970. Here, along with many skilled craftsmen who remain close friends, he went on to build Artek Contracting, a company that applied fine architectural woodworking to commercial interior construction on projects throughout western Canada and the US.

A serendipitous business meeting held at Fairmont Hot Springs in British Columbia introduced Egon and Christel to the Columbia Valley. By the late 1970’s, they had purchased land and built a house in which Egon added his woodworking artistry. Christel convinced him to retire in 1985 at fifty-five years of age to pursue his passions, which included riding motorcycles, woodworking, tennis, skiing, travelling, and windsurfing.

In retirement, Egon loved to build windsurf boards which he enjoyed with his good friends of the windsurfing community on Columbia Lake. Influenced by his desire to escape winter and windsurf year-round, he and Christel became snowbirds, first spending winters in Kailua on the Island of Oahu, and then later in La Ventana, Baja California. After Christel lost a battle with cancer, Egon went on to discover his new winter paradise on the island of Bonaire. He spent his remaining winters windsurfing, snorkeling, and tending to his beloved banana plants. Egon will be remembered for his ability to create beauty with his hands. He maintained a curious mind with a strong intellect and would not suffer fools. You will be so missed dad!

Egon is survived by his children, Jo Anne (Paul) Partlo, Robert (Jackie) Sillner, and grandchildren, Cassandra, Evan, and Christel, his brother Gerhard (Ullie) Ebner and sister Herlinde (Kurt) Grube. Egon is predeceased by his granddaughter Brianne in 1999 and his wife Christel in 2002.

As per Egon’s wishes, no funeral services will be held. A private family celebration of life will be held at a later date.

If friends so desire, in lieu of flowers, donations may be made to Invermere Health Care Auxiliary Society P.O. Box 571, Invermere BC, V0A 1K0, ph. 250-342-5552, the Canadian Cancer Society, or charity of choice.

To send flowers to the family or plant a tree in memory of Egon Sillner, please visit Tribute Store

Share Your Memory of
Egon
Upload Your Memory View All Memories
Be the first to upload a memory!
Share A Memory
Send Flowers